How ‘bout them Cowboys! Dallas is impressive 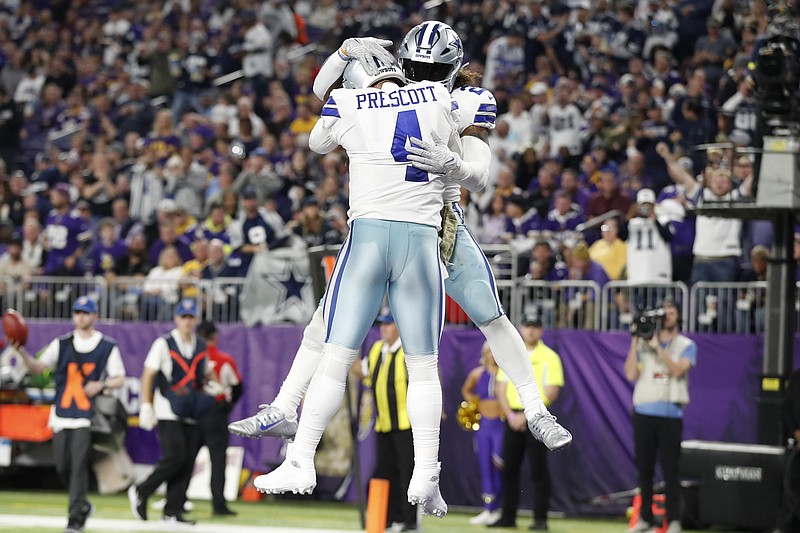 Dallas Cowboys running back Ezekiel Elliott celebrates with teammate quarterback Dak Prescott (4) after scoring on a 1-yard touchdown run during the second half of an NFL football game, Sunday, in Minneapolis. - Photo by Bruce Kluckhohn of The Associated Press

Behind Prescott and Parsons, Dallas dismantled Minnesota and put the rest of the NFL on notice with a convincing 40-3 victory on the road Sunday against a team that had won seven straight games.

How 'bout them Cowboys! No team owns a more impressive win this season.

"This is exactly what I expected," Cowboys safety Jayron Kearse said. "We knew we were going to come in here and knock them down. We showed them who the tougher team is, and it is us. That is the type of football that we can play week in and week out if we continue to stay together and do our job."

The Cowboys (7-3) are unlikely to win the NFC East. They trail the Philadelphia Eagles (9-1) by two games and already lost to them. But they proved why they'll be a dangerous team that nobody will want to face in January following the biggest road win in team history.

"This team has got the work ethic. It's got the attitude. They've got a hard mindset, which you have to have," coach Mike McCarthy said.

The Cowboys have averaged 28.8 points per game in Prescott's five starts. Tony Pollard and Ezekiel Elliott, who scored two touchdowns apiece against the Vikings (8-2), provide a strong 1-2 running attack. They may end up adding Odell Beckham Jr. to join CeeDee Lamb, giving Prescott another weapon.

"Right now the challenge is handling success," Prescott said. "Having a game like this in the NFL is tough to do. To be able to do that, we've got to put this behind us and know that we've got to go out there -- we're as good as our last game. We've got to turn the page and go put another one together on Thursday."

The Cowboys host the Giants (7-3) on Thanksgiving in a fight for second place in the division.

For now, the Buffalo Bills are the best second-place team in the NFL. They rebounded nicely from a mistake-filled, overtime loss at home to the Vikings with a 31-23 victory over Cleveland.

Despite a chaotic week that saw them forced to play a "home" game in Detroit because a storm dumped several feet of snow in western New York, the Bills (7-3) got back on track against the Browns.

Josh Allen didn't turn the ball over after a rough three-week stretch and the offense scored on all five possessions in the second half.

"We still don't feel like we played very well, but it goes to show you we played smart football and put up 31 points and didn't play to our standard," Allen said.

The Bills may eventually surpass Miami (7-3) in the AFC East -- the Dolphins won the first matchup and the teams meet in Buffalo on Dec. 18. Like Dallas, the Bills also play Thursday, when they face the Lions (4-6).

The Cincinnati Bengals are another second-place team finding its groove. The reigning AFC champions beat Pittsburgh 37-30 for their fourth win in five games. Even without Ja'Marr Chase, the Bengals (6-4) are rolling on offense. Joe Burrow led the way with four TD passes and running back Samaje Perine set a franchise record with three TD catches.

The Bengals are one game behind the Baltimore Ravens (7-3) in the AFC North. The Ravens won in Cincinnati in October and the division could be on the line when the teams meet in Baltimore in Week 18.

"I think we're playing as good as anybody," Burrow said. "We're hitting our stride offensively. Still left some points out there. There's always room to improve, obviously."

In a season filled with close games and comeback wins, the last team standing may be one that doesn't finish the regular season in first place. 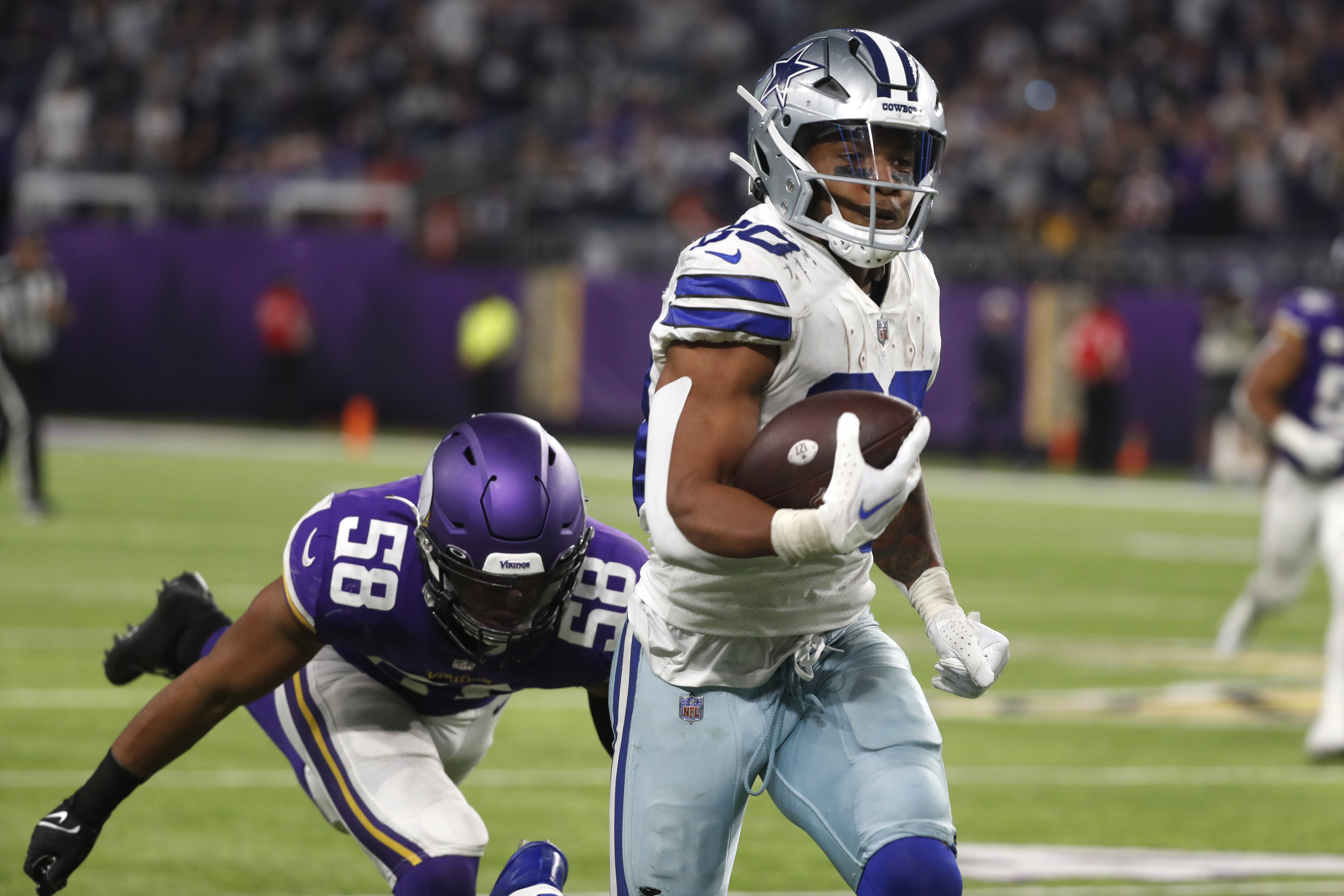 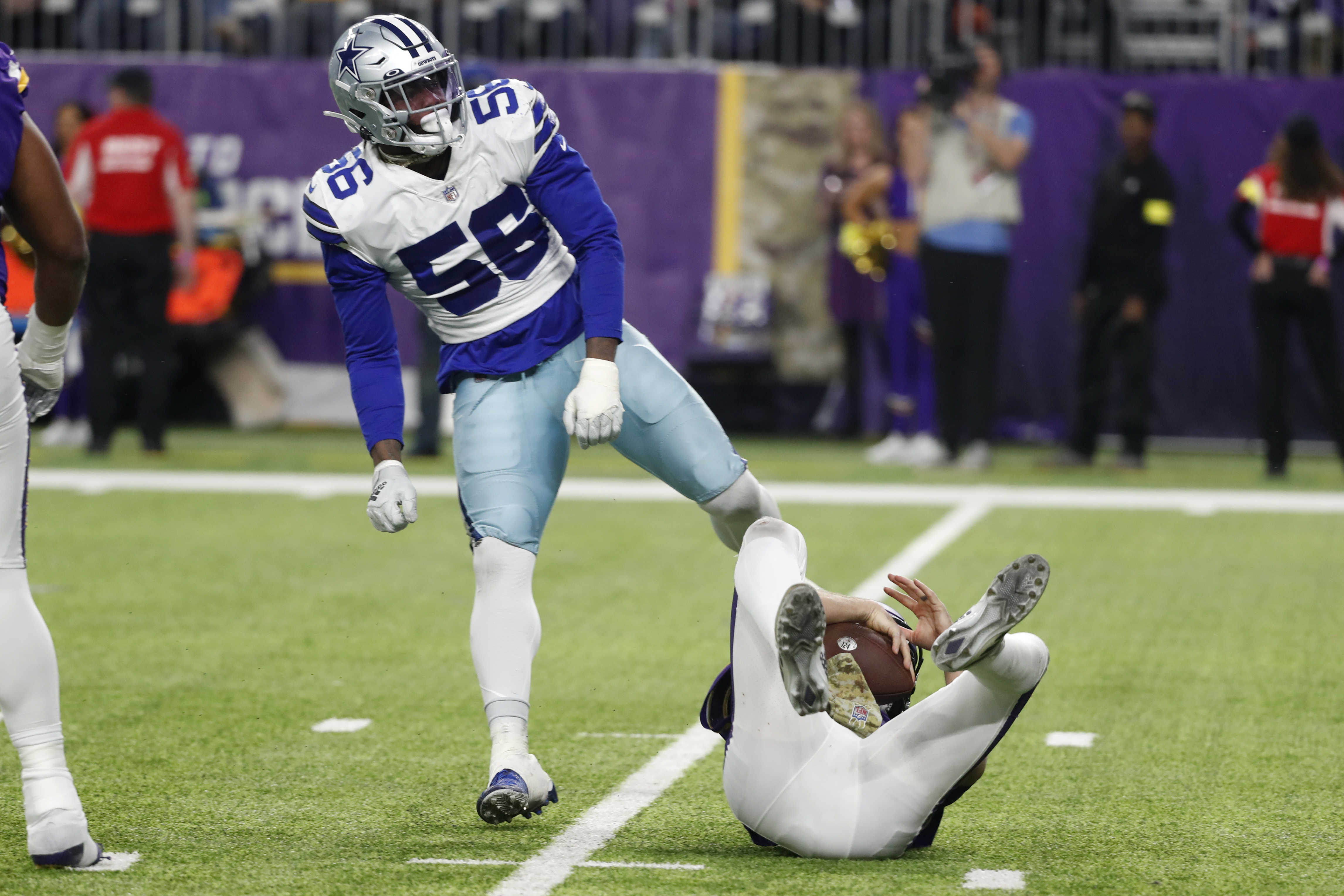 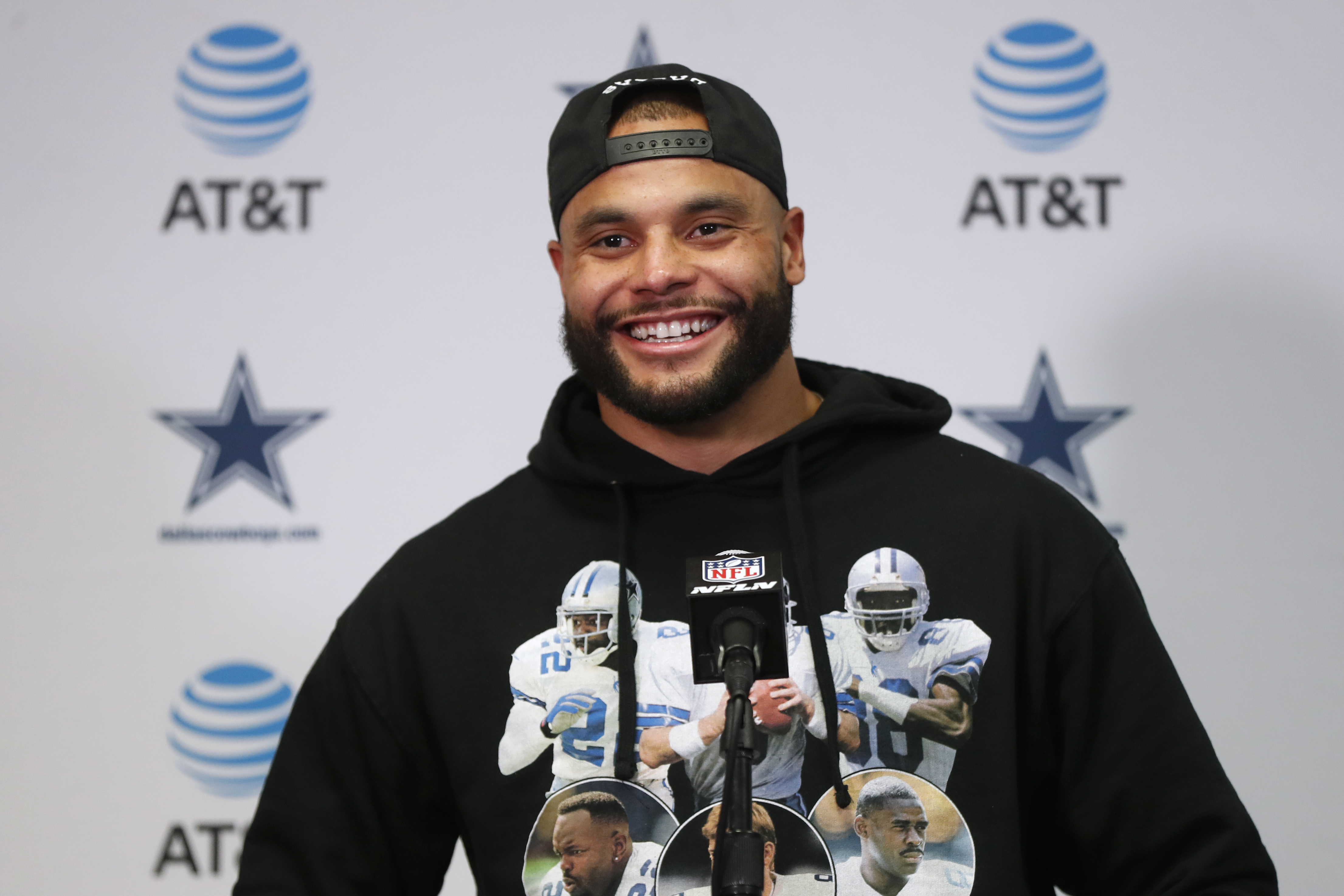 Print Headline: How ‘bout them Cowboys! Dallas is impressive