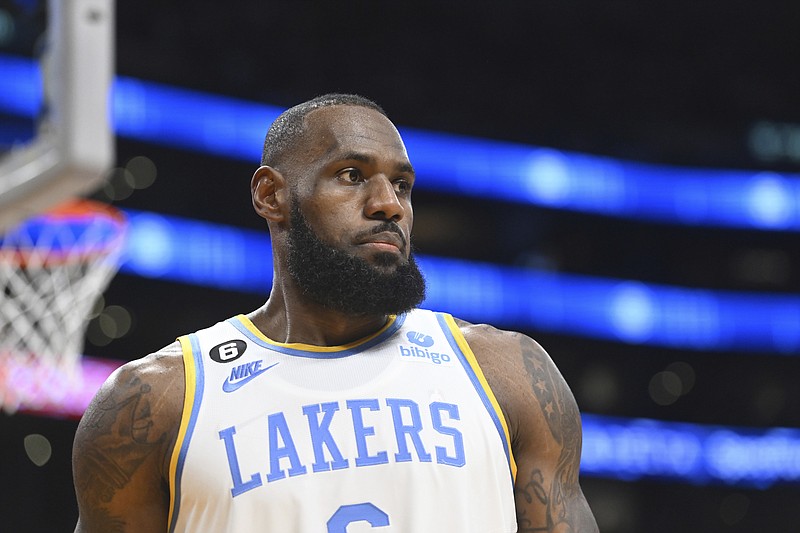 Los Angeles Lakers forward LeBron James looks on during an NBA basketball game against the Denver Nuggets, Oct. 30, in Los Angeles. Much like many of Twitter's hundreds of millions of users, professional sports stars are also dealing with the chaos and uncertainty surrounding the microblogging app since Elon Musk took it over and began trimming the staff and making other changes. - Photo by Michael Owen Baker of The Associated Press

No, LeBron James does not want to be traded -- that was put into the world by a fake Twitter feed purporting to belong to the Los Angeles Lakers superstar when a pay-$8-and-pretend-to-be-anyone verification system made a brief appearance.

And no, actor Edward Norton is not all that worried about the possible demise of the social media site under Elon Musk's leadership.

"If a lot of that stuff went away," Norton said, "I think we'd be the better for it."

In a similar vein, Green Bay Packers quarterback Aaron Rodgers, a four-time NFL MVP with 4.5 million followers, said: "I look forward to the day I have no social media, which may be coming sooner rather than later."

Yes, athletes and celebrities from the entertainment world are just like us: They're monitoring the chaos and uncertainty surrounding Twitter since its new owner came aboard. They're not necessarily sure how to proceed -- and not necessarily sure the microblogging bird app's disappearance would be the sky-is-falling disaster some are making it out to be.

"I just look at it like, you know, Twitter is, was and will always be a dumpster fire," said actor Ryan Reynolds, surely echoing the sentiments of many, famous or otherwise.

"But who knows? We've got to play it by ear. I mean, we'll see where it all goes," said Reynolds, who has 20 million followers. "I was around when MySpace and Friendster were a thing and ... it feels like Twitter and TikTok are everything right now. But these things, they all come and go, like anything in life."

Launched in 2006, Twitter created a space where the well-known could circumvent traditional media and communicate directly with fans to push messages or products while, in turn, increasing the site's popularity among the hoi polloi. There are now more than 230 million users.

Questions about Twitter's future arose the moment Musk completed his $44 billion takeover in late October. He got rid of half of the full-time staff, prompted hundreds of engineers and others to quit last week and now is expected to eliminate jobs related to content moderation.

Concerns about fraudulent accounts and misinformation ( which Musk himself has spread ) are not new.

But they're amplified lately.

"It's scary right now," said Indiana Pacers guard Tyrese Haliburton, who has more than 85,000 followers. He said he gets "the majority of my news" via Twitter and uses it to connect with friends, interact with fans and promote companies.

He likened the current state of the site to "Wikipedia when I was growing up: You always have to fact-check, because it wasn't always correct."

Timelines have been littered with posts telling people to find accounts on Instagram or Mastodon or whatever other spot might become a go-to if -- when? -- Twitter isn't an option.

"If you want to get your voice out there, there's other ways," said Charles Leno Jr., a Washington Commanders offensive lineman with more than 25,000 followers. "This may sound bad, because I feel everybody should have a voice, but it's not true in terms of Twitter: It's given voice to the voiceless -- people who shouldn't say anything. You don't need to be talking about somebody else's job, their relationship, their business. Support them or just shut up. There are positives about Twitter; we just need more focus on that aspect, so it can be a more engaging place."

Seven-time Formula One champion Lewis Hamilton, whose followers number nearly 8 million, sees both sides, too. He explained how the app can "pollute your mind" but also praised it as "a really powerful tool to connect with people."

Ian Poulter, a pro golfer with 2.2 million followers, would love to see Twitter evolve into "a forum to have open discussion without there being some form of bullying and bad-mouthing and bots."

Indeed, the toxicity is inescapable for -- though certainly not limited to -- many public figures.

"It's a lot. I'm not really sure what you can do," said Jessica Pegula, a pro tennis player ranked No. 3 in the world. "If you're going to be on social media, you have to deal with it to some extent."

Some in entertainment bid adieu.

Shonda Rhimes, creator of TV hits "Grey's Anatomy," "Scandal" and "How to Get Away With Murder," actor Jesse Tyler Ferguson of "Modern Family" fame and singer Sara Bareilles are just a few of the folks who said they're done with Twitter -- and did so, of course, via Twitter.

Those who advise entertainers and athletes -- and, in some cases, tweet for them -- don't know how to proceed, even though they've long had a direct line to Twitter employees to resolve issues.

"Everybody who's a Twitter user is doing their best to ride the wave," said George Atallah, assistant executive director for external affairs at the NFL Players' Association, one of several sports unions in touch with each other about this. "Everybody -- agents, governing bodies, athletes, marketing reps, unions -- is all in the same boat, adjusting based on the whims of the new owner."

Jennie Smythe, founder of Girlilla Marketing, a digital marketing firm in Nashville, Tennessee, said changes to the verification process caused problems for entertainment clients, including country star Darius Rucker, who abruptly lost his blue check without warning. She said many of her clients, including musicians, actors and non-profits, are constantly dealing with imposters.

"It is not a vanity play," Smythe said. "It is more as a protection measure for followers."

Drew Rosenhaus, an agent whose firm represents about 100 active NFL players, said he longs for the days "when you could just look at the blue mark and know it was real."

"We're living in a new world on Twitter. It's going to require a little more due diligence," Rosenhaus said, adding that he doesn't expect "a mass exodus" of his clients from the app, because "there's a lot of value from it."

Benito Perez-Barbadillo, a publicist whose clients include Rafael Nadal, likes that the 22-time Grand Slam champion easily can reach his 15 million followers -- for now. 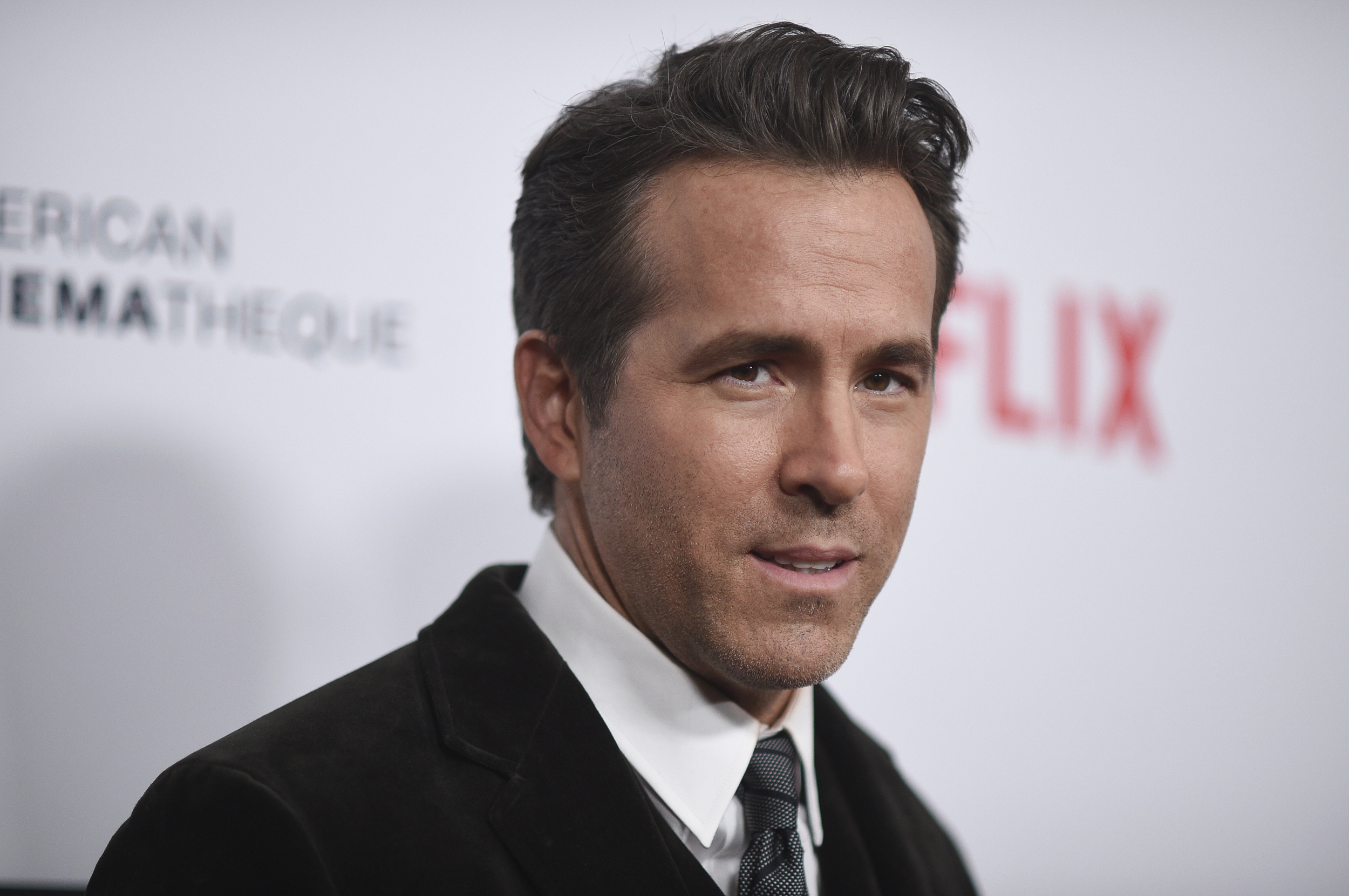 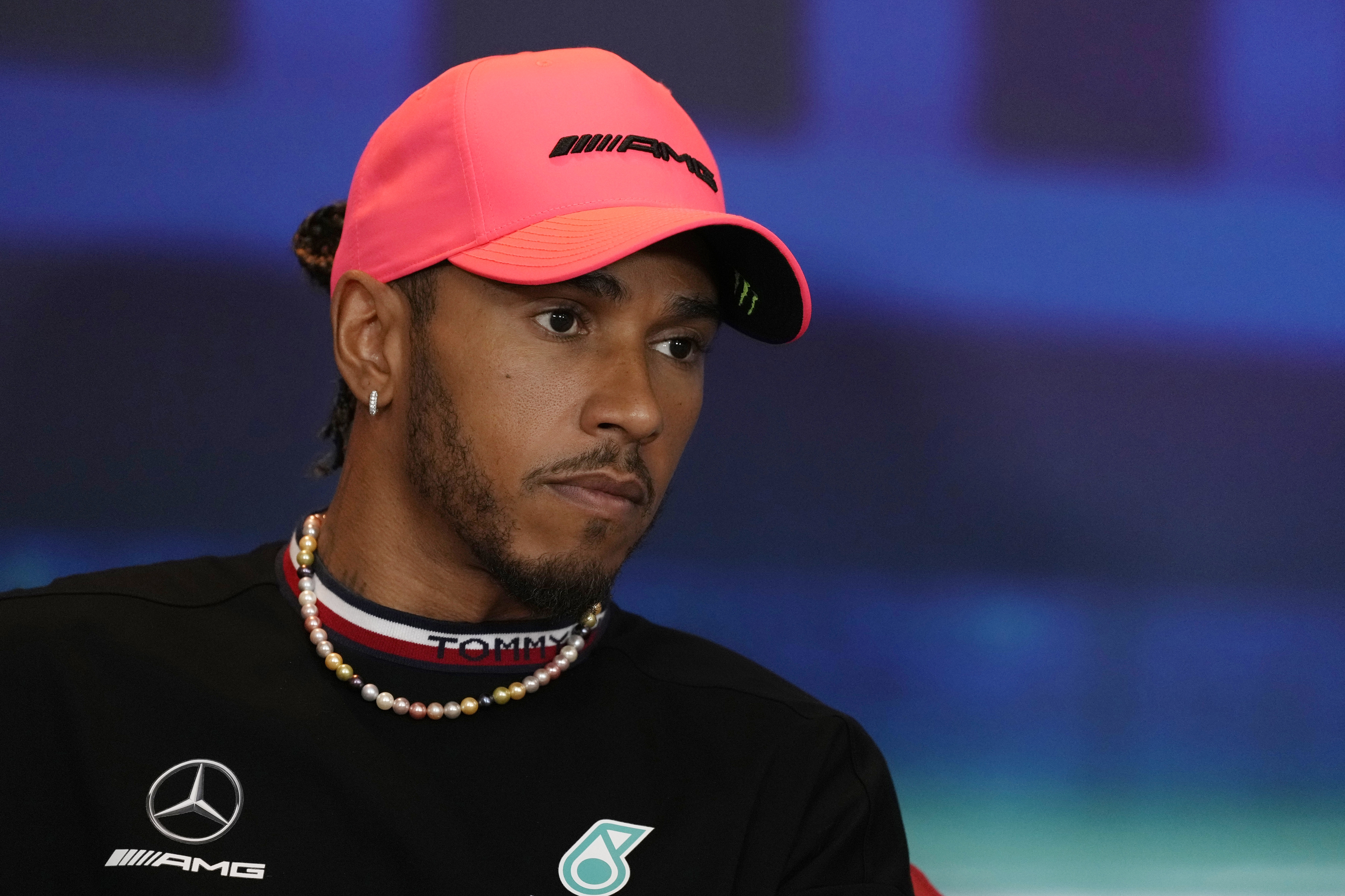 Lewis Hamilton of Great Britain and Mercedes reacts in a press conference during previews ahead of the F1 Grand Prix of Abu Dhabi at Yas Marina Circuit in Abu Dhabi, United Arab Emirates, Thursday, Nov. 17, 2022. The Emirates Formula One Grand Prix will take place on Sunday. (AP Photo/Kamran Jebreili) 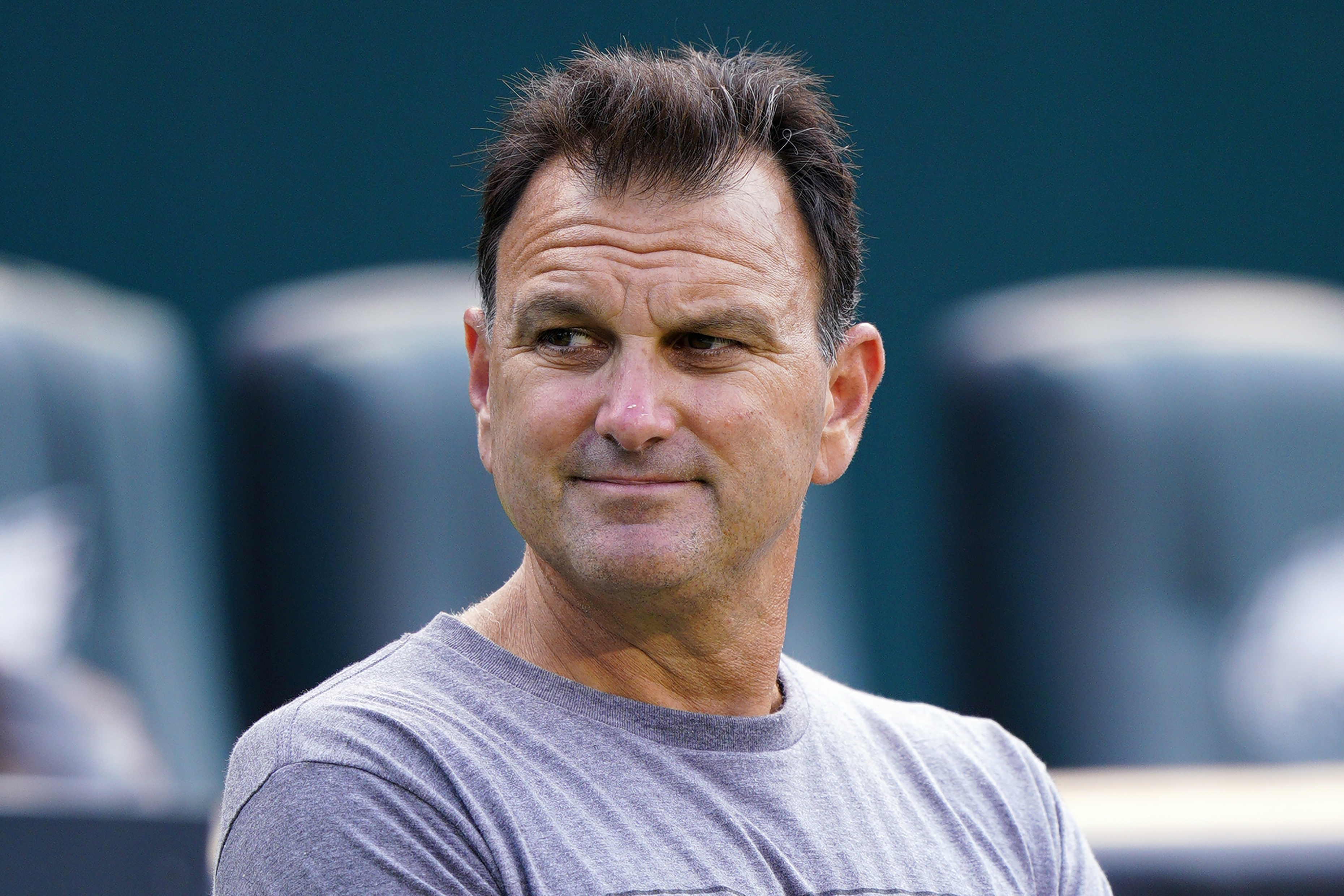 FILE - Sports agent Drew Rosenhaus watches warmups before a preseason NFL football game between the Philadelphia Eagles and the New England Patriots on Aug. 19, 2021, in Philadelphia. Much like many of Twitter's hundreds of millions of users, professional sports stars and celebrities from the entertainment world are dealing with the chaos and uncertainty surrounding the microblogging app since Elon Musk took it over and began trimming the staff and making other changes. Rosenhaus said he longs for the days “when you could just look at the blue mark and know it was real.” (AP Photo/Chris Szagola, File) 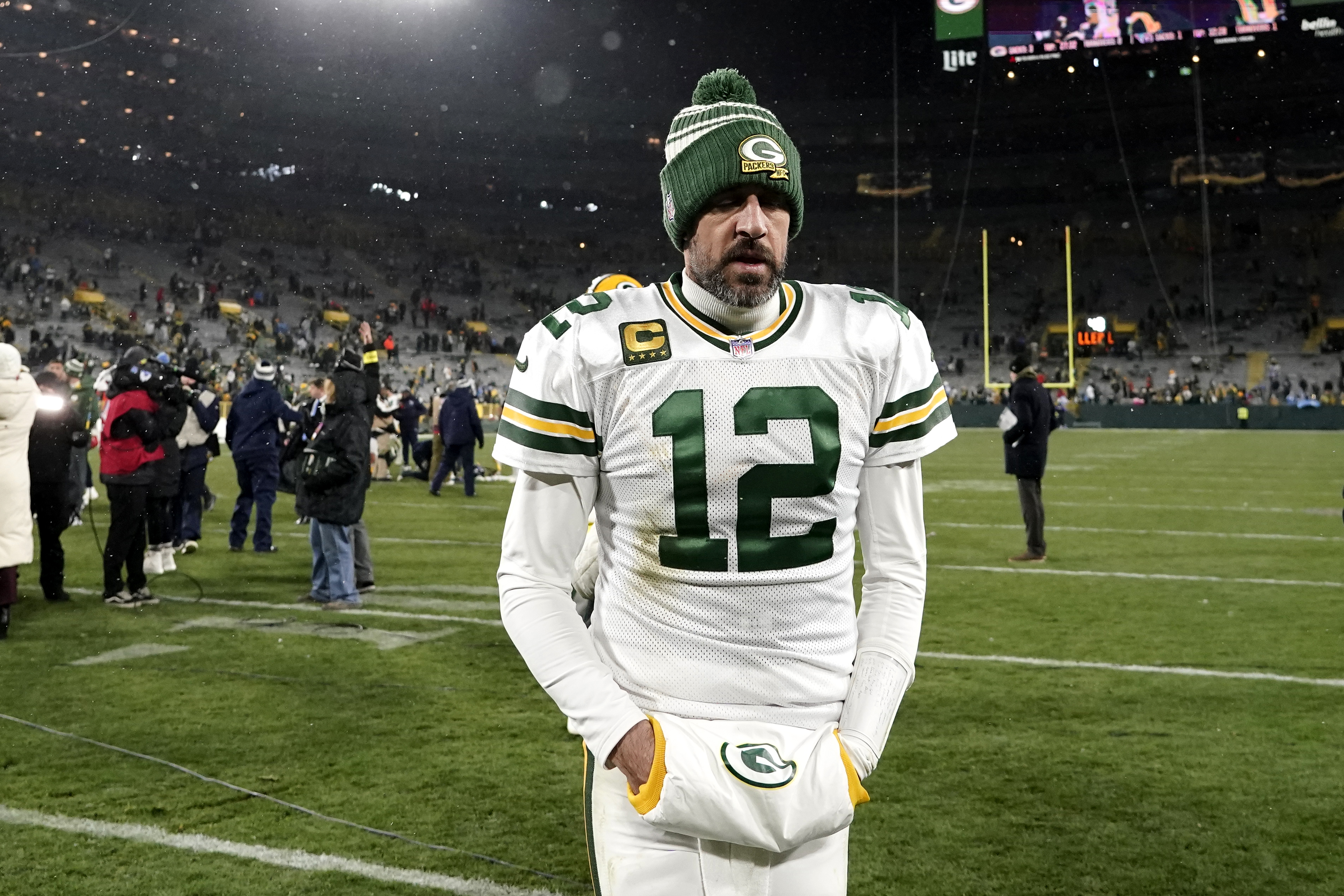 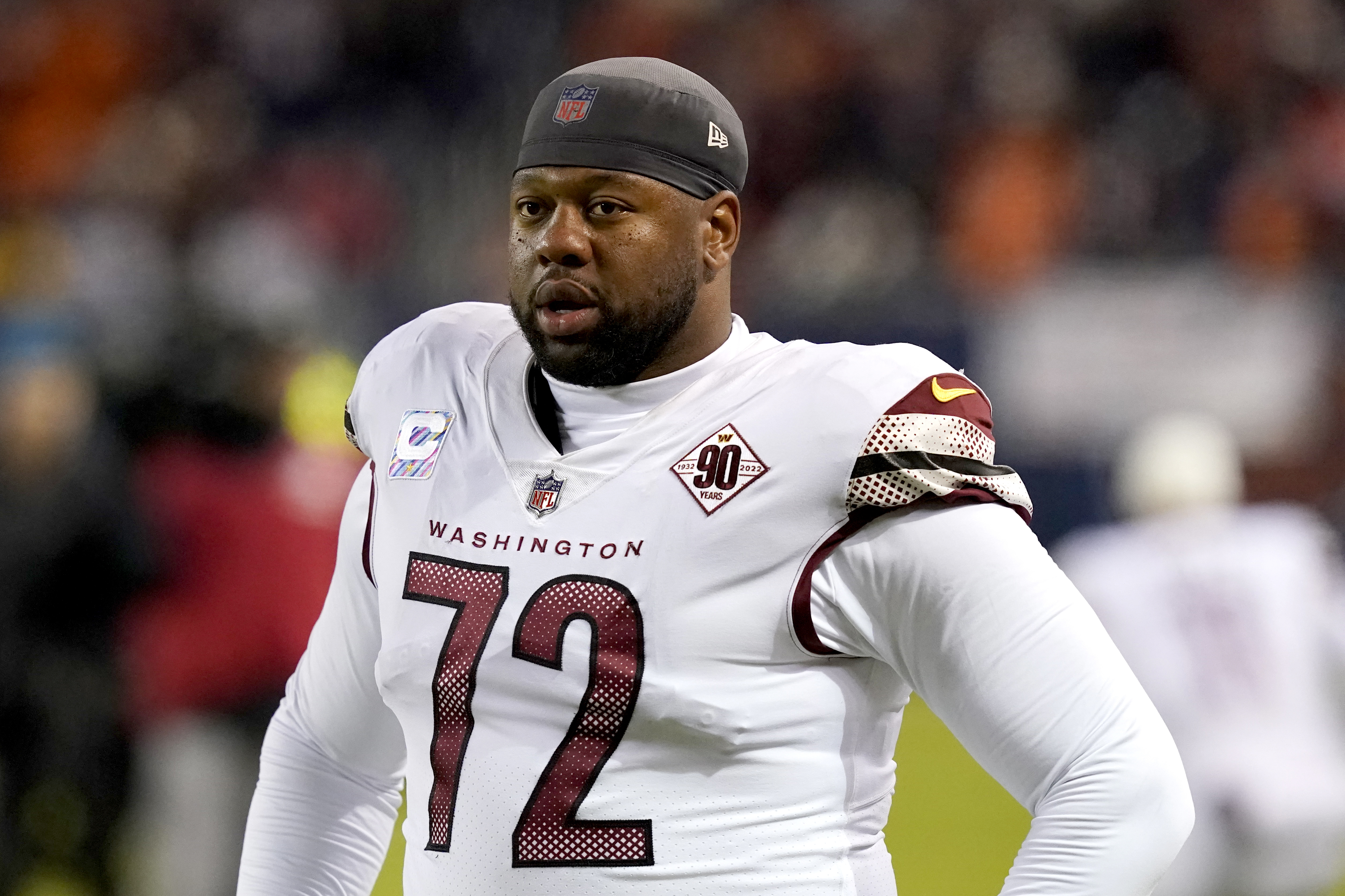 FILE - Washington Commanders offensive tackle Charles Leno Jr. looks across the first before the start an NFL football game against the Chicago Bears, Oct. 13, 2022, in Chicago. Much like many of Twitter's hundreds of millions of users, professional sports stars are also dealing with the chaos and uncertainty surrounding the microblogging app since Elon Musk took it over and began trimming the staff and making other changes. Even the people paid to advise the athletes are not necessarily sure how to proceed as Twitter evolves — or maybe goes away entirely. (AP Photo/Charles Rex Arbogast) 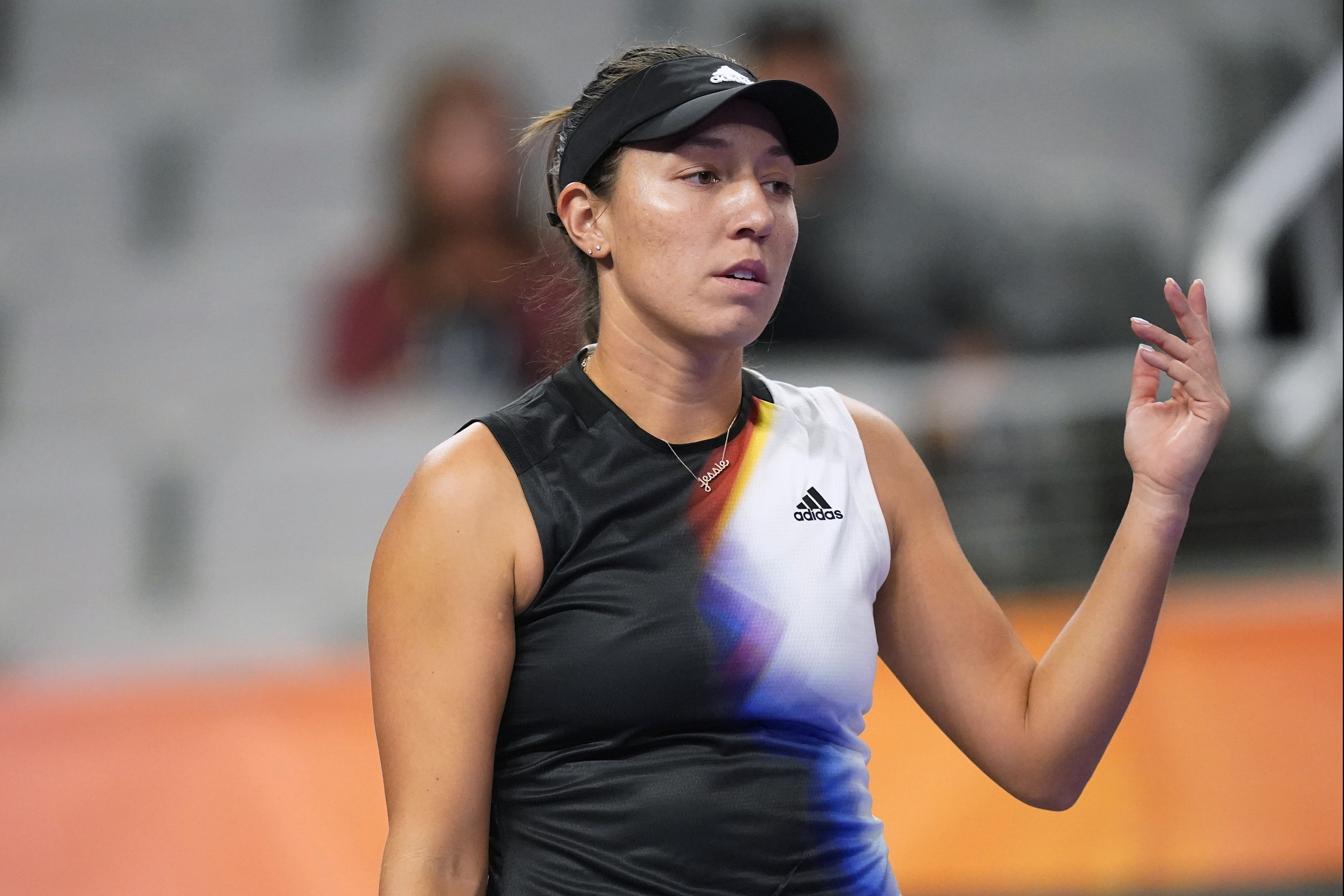 Jessica Pegula, of the United States, reacts during a WTA Finals tennis tournament match in Fort Worth, Texas, Nov. 4, 2022. Much like many of Twitter's hundreds of millions of users, professional sports stars are also dealing with the chaos and uncertainty surrounding the microblogging app since Elon Musk took it over and began trimming the staff and making other changes. Even the people paid to advise the athletes are not necessarily sure how to proceed as Twitter evolves — or maybe goes away entirely. (AP Photo/LM Otero) 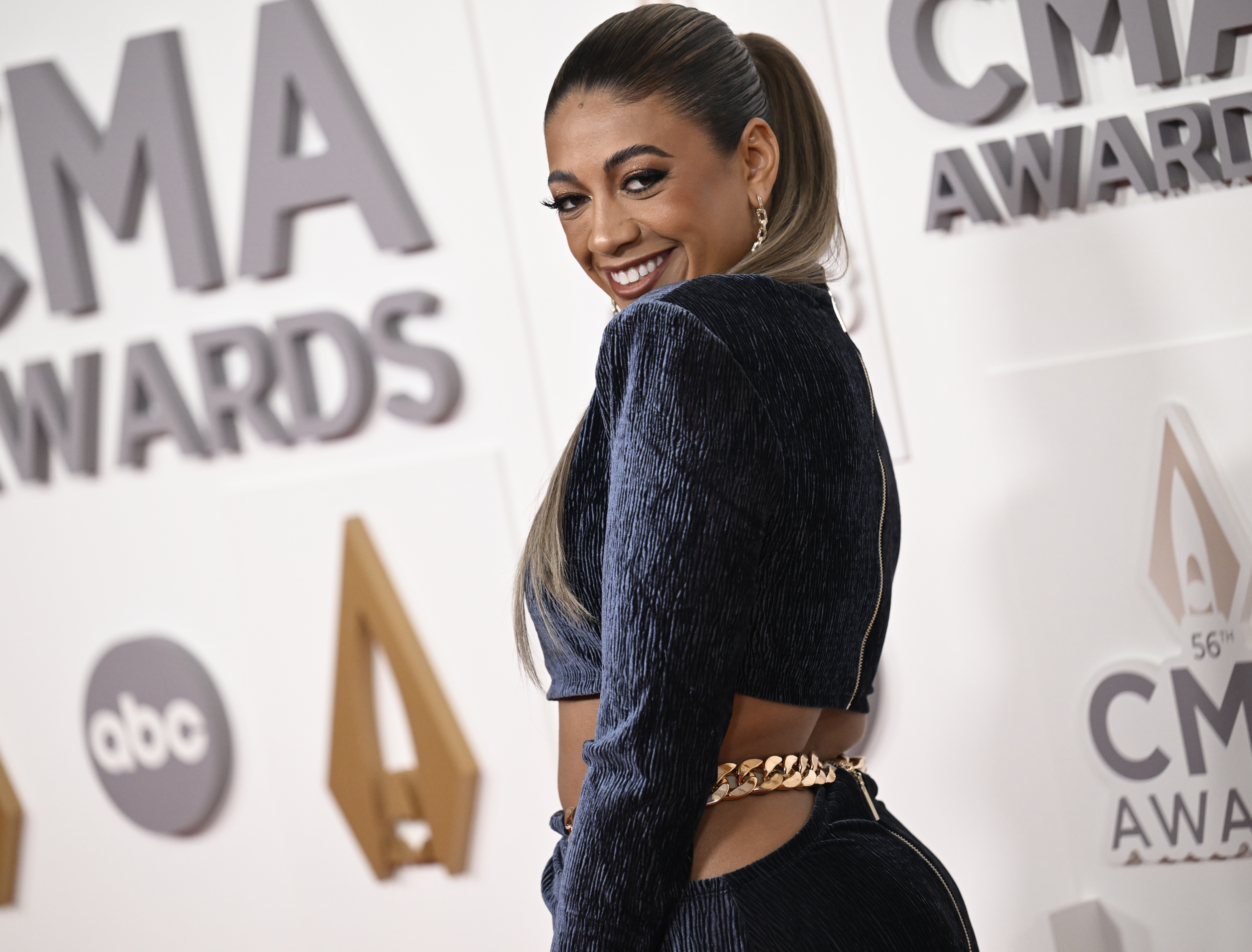 Madeline Edwards arrives at the 56th Annual CMA Awards on Wednesday, Nov. 9, 2022, at the Bridgestone Arena in Nashville, Tenn. (Photo by Evan Agostini/Invision/AP) 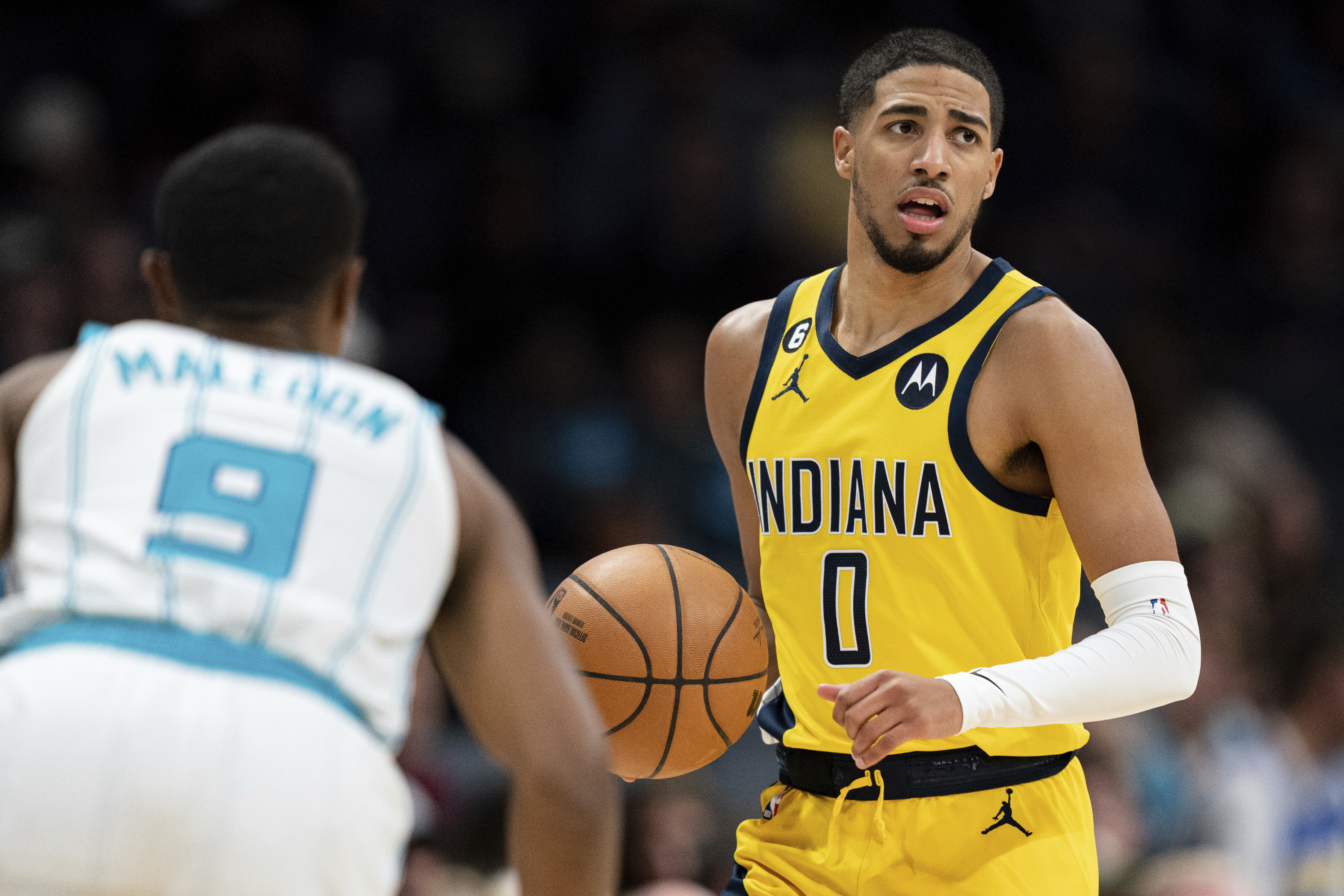