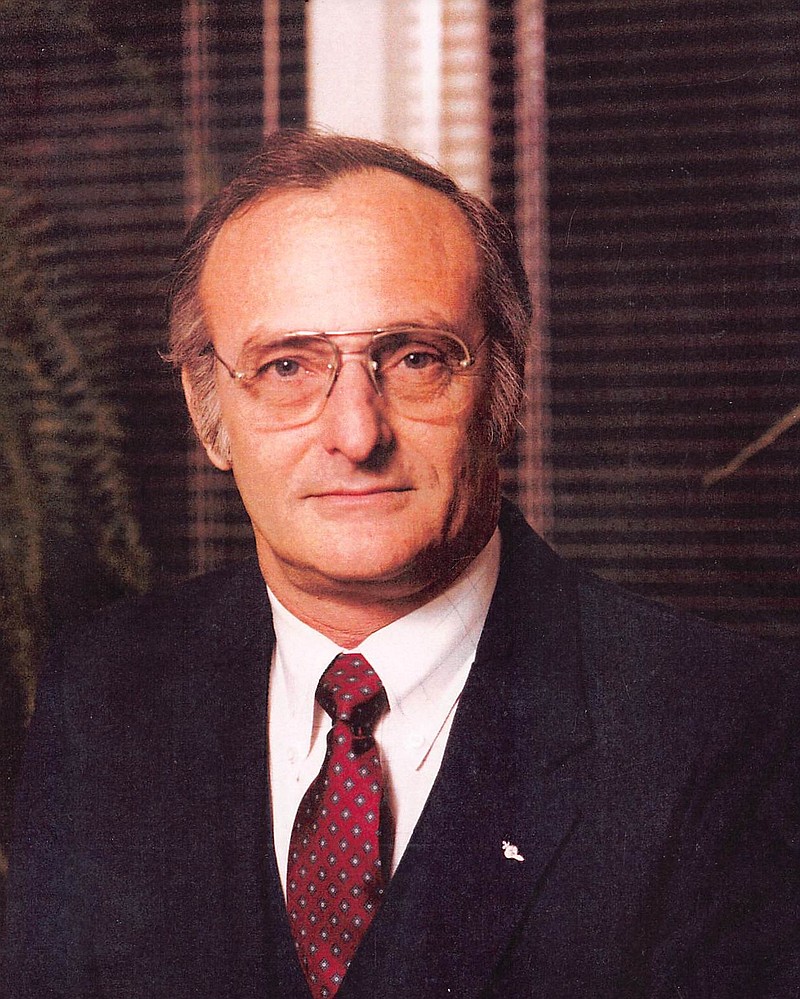 James graduated from Kemper Military School, the University of Kansas and an honor graduate of NCO Academy in Germany. He was a rank lieutenant, platoon leader in the United States Army and a veteran. He worked 39 years as an agent for State Farm Insurance for most of his working life, was a cashier teller for Oaklawn Jockey Club and owned and ran Guinn Oil Company in Chetopa, Kan. He was a member of the Freemasons and the Shriners. James loved betting on the horse races, quail hunting and being on the Neosho, Noel and Buffalo rivers catfishing and floating. His favorite place was the Roaring River, where he would trout fish, and camping with his family and friends, making him the happiest. He loved watching old black and white movies, all sports and coached baseball. He owned a Corvette that he loved dearly. His greatest love of all was his family and he was a great husband, father, grandfather, great-grandfather and friend. He will be greatly missed by all that knew and loved him.

Arrangements are under the direction of Smith Family Funeral Home, Hot Springs.