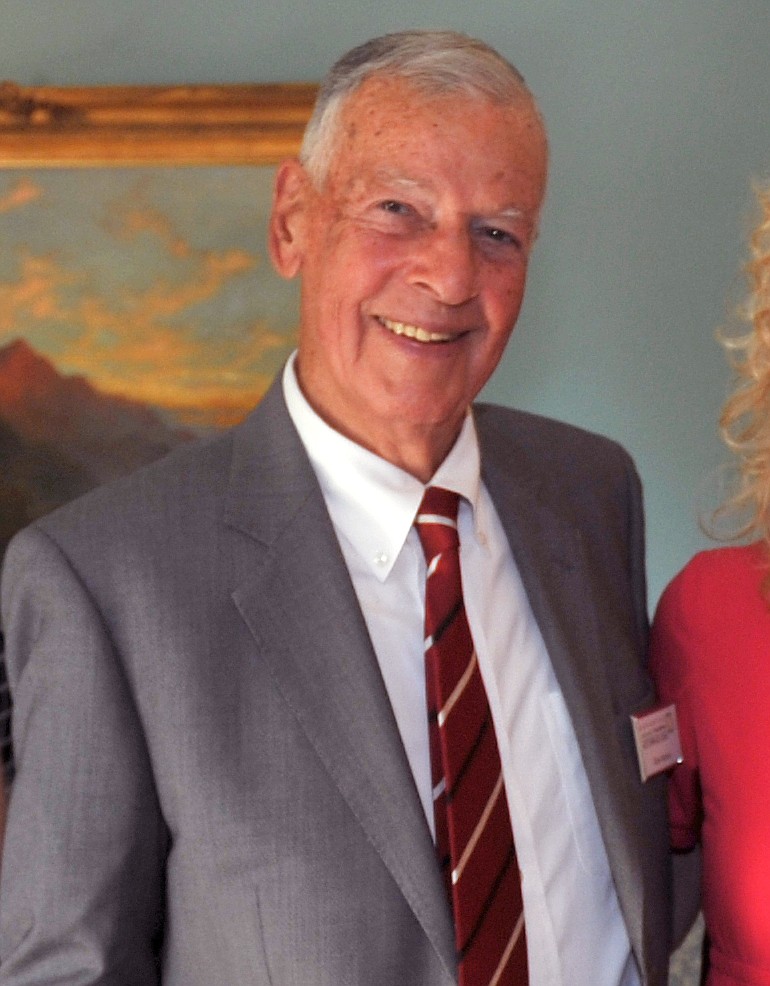 Ed Habre, the organization's past chairman and Hall of Fame Committee chair, introduced the 2022 two-member class as "NSRA's highest honor and recognition of individuals for their years of dedication, leadership and outstanding service that have contributed to the footwear community and to NSRA." Tom Luck, CEO of Lucky Shoes in Fairlawn, Ohio, was the other honoree at the ceremony.

Munro, who established Lake Catherine Footwear in 1959 as a division of Connors & Hoffman Footwear, founded Munro & Company Inc. in 1975. Munro created a niche in the shoe industry as a man known for persistence and business insight, and he grew his company into the country's largest privately-held shoe manufacturer, a news release announcing the induction said.

The company, which was known for quality, fit, comfort, sizes and widths, also made styles for famous labels before moving into the "brand" business in the 1980s. Despite the move, the company continued to uphold its commitment to comfort and quality, it said.

Munro was also known for his philanthropy; he led Two Ten Foundation from 1989-98, Arkansas Community Foundation from 1974-2002, Arkansas Arts Center from 1982-88, Enterprise Corporation for the Delta from 1995-2004, and many more, creating the Munro Foundation to support initiatives such as the arts, medical facilities, colleges, nonprofits, churches, and children's advocacy groups, the release said.

He also received the T. Kenyon Holly Award in 1985 and was the first recipient of the American Philanthropy Award in 1992. He died on April 27 at the age of 94.

Past Chairman Rick Ravel performed the induction, saying he was honored and proud to be asked to do the induction.

Munro's son, Bruce, accepted the award on behalf of the family.

"We appreciate the invitation to be here and we are all very proud that you are honoring Don with this induction into the NSRA Hall of Fame," he said at the ceremony, according to the release. "For Don there was no higher recognition than to be bestowed by those people who knew you best. Fellow shoe people who appreciate the value of people you surround yourself with -- that's what Don Munro was all about. He loved people. They recognized it and loved him back. He tried to show the ultimate respect to the people he worked with and for those who worked for him by recognizing them all on a first-name basis. He would be very proud to know that he was part of the National Shoe Retailers Association's Hall of Fame."