WATCH: Big Steam to return for a second year 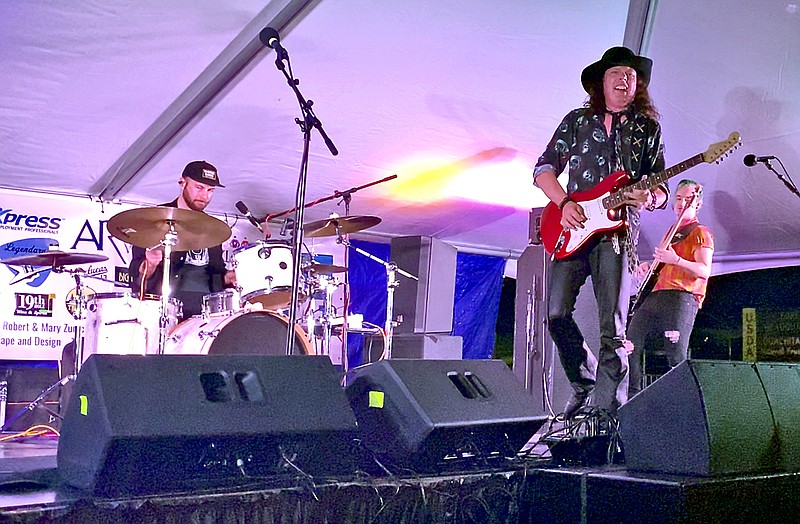 Anthony Gomes, center, plays during the Big Steam Music Festival on Sept. 23 with Chris Whited on drums and Jacob Mren on bass. - Photo by James Leigh of The Sentinel-Record

Although the second night of the Big Steam Music Festival was rained out, organizers plan to bring the festival back next year.

Mary Zunick, cultural affairs manager with Visit Hot Springs and a member of the festival's board, said around 1,500 people attended the festival's first night, which culminated with a performance by Anthony Gomes.

"Friday night knocked it out of the park," she said. "The musicians were incredible. The crowd was so happy to be there, appreciative. We had about 1,500 people attend on Friday night; had great merchandise and beverage sales. Food trucks were happy. It was a really great first Big Steam."

While there had not been any rain forecast for the weekend, Zunick said they had hoped to have the musicians take the stage after the first pop-up shower hit.

"We just ended up having to call it, and we were so disappointed. And so were the musicians and the crowd."

Zunick said the board hoped to have 1,500 attendees for the first night, but with it being the first year for the event, they were realistic in knowing they might not hit that mark.

With the popularity of the first year's event and the history of blues tied to the city, Zunick said the event is expected to return next year.

"Hot Springs has a long tradition of blues, blues societies and blues festival each year," she said. "I think originally it started out blues and jazz together, and then they kind of went and separated to have two different festivals. There were lots of folks really disappointed when everybody kind of heard that the Blues Society was dissolving.

"It was great to work with just an incredible board and group of folks who love music and love Hot Springs and wanted to keep the blues and R&B alive and a festival in Hot Springs."

While the board and festival are nonprofit, funds are necessary to pay the musicians and for other miscellaneous things like the stage and tents. Despite the lack of a concert on Saturday, things are not dire.

"We came out a little bit ahead. So we have some ready for next year. I think not a lot, but a little bit. Saturday night being a big success would have helped with that. But I think we came out OK. Our goal was to put on a great festival and to make it free," she said.

"We wanted the music to be accessible to everyone, to everyone from our community, to visitors who come into Hot Springs, and so in that regard, we accomplished that. It was not meant to be a moneymaking venture.

"We wanted to pay the musicians, and we wanted to provide a free concert. And everyone on the board agreed on those points, and we accomplished it," Zunick said.

Attendees at the Big Steam Music Festival listen to Anthony Gomes and his band play on Sept. 23. - Photo by James Leigh of The Sentinel-Record 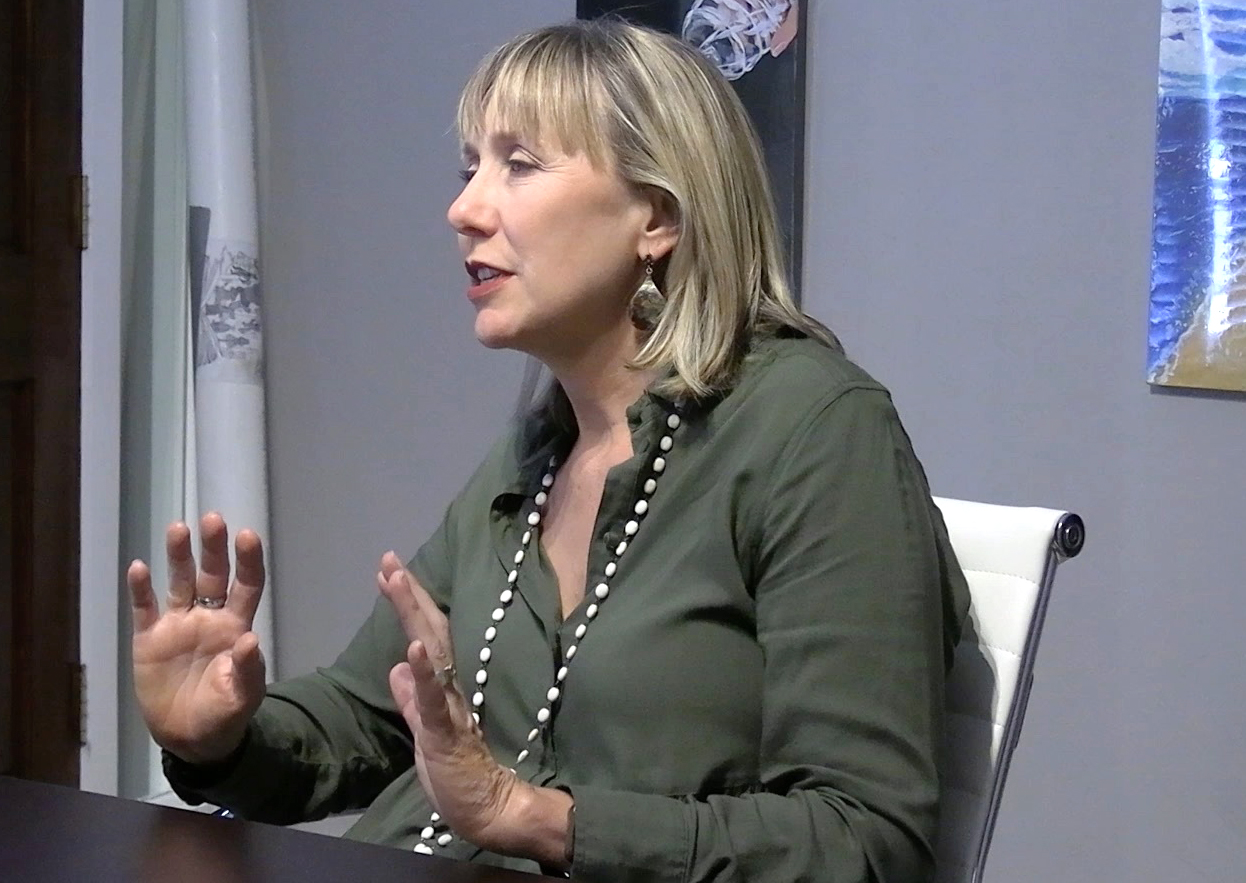