Oaklawn connections for some on HISA panel 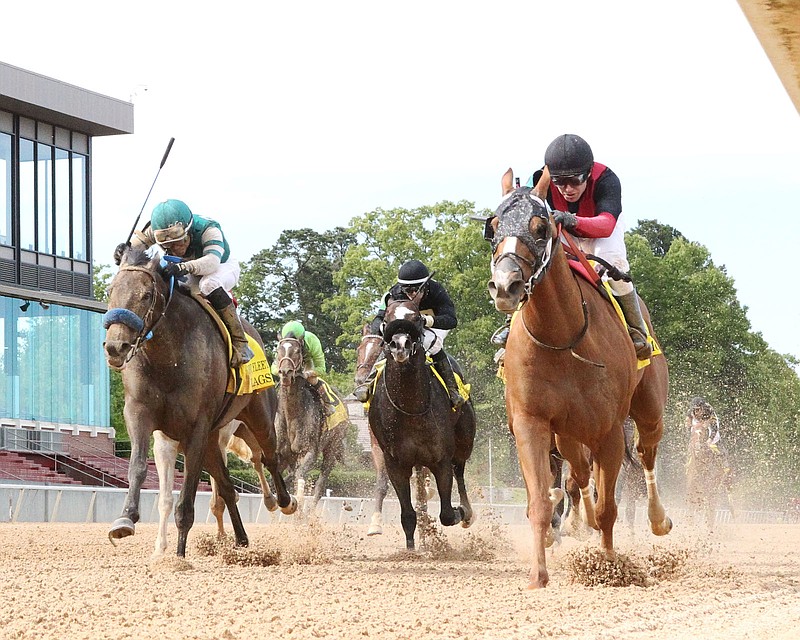 An Arkansas Derby-winning horseman and the man who trained Whitmore have been tabbed for leadership roles by the Horseracing Integrity and Safety Authority.

Cited along with Mark Casse and Ron Moquett were Oaklawn-connected trainers Kelsey Danner and Donnie Von Hemel. Another is Iowa-based owner Maggi Moss, whose horses have raced locally.

Moquett, a Greenwood native, is best known for his work with Whitmore, the champion male sprinter of 2020 with Oaklawn records of four straight Hot Springs Stakes victories and three in the Grade 3 Count Fleet Sprint Handicap. Moquett, whose wife and assistant trainer, Laura, was prominent in Whitmore's success, lives adjacent to the Oaklawn backstretch.

Danner has racing bloodlines, her father, Mark, a trainer and her mother, Kelly, a former worker at Oaklawn and other tracks. Kelsey is based at Palm Meadows in Florida and at Delaware Park, often in action at New York Racing Association tracks.

As the son of veteran Don Von Hemel with brother Kelly also a trainer, Donnie Von Hemel operates an Oklahoma-based racing operation and also campaigns at Oaklawn and in Kentucky. His top horses include 2011 Breeders' Cup winner and Eclipse Award finalist Caleb's Posse.

Print Headline: Oaklawn connections for some on HISA panel