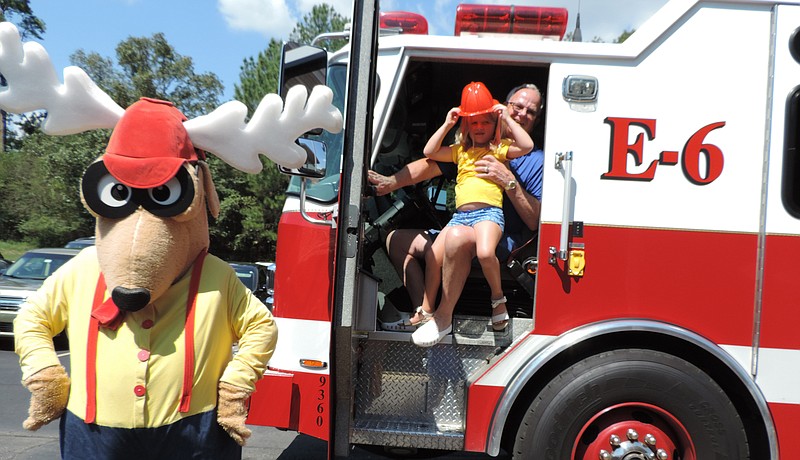 Hot Springs Lodge No. 380 exhibited Drug Awareness information and handed out brochures, balloons and coloring books to around 150 members and children in attendance at the Family Picnic -- the first in two years, due to the pandemic.

"Elroy the Drug Awareness Elk" was popular with children and adults alike, a news release said.

Children were welcomed by the firefighters and the SWAT team members, received fire hats, and were allowed to "practice" with SWAT body shields after climbing into a firetruck and the SWAT vehicle. 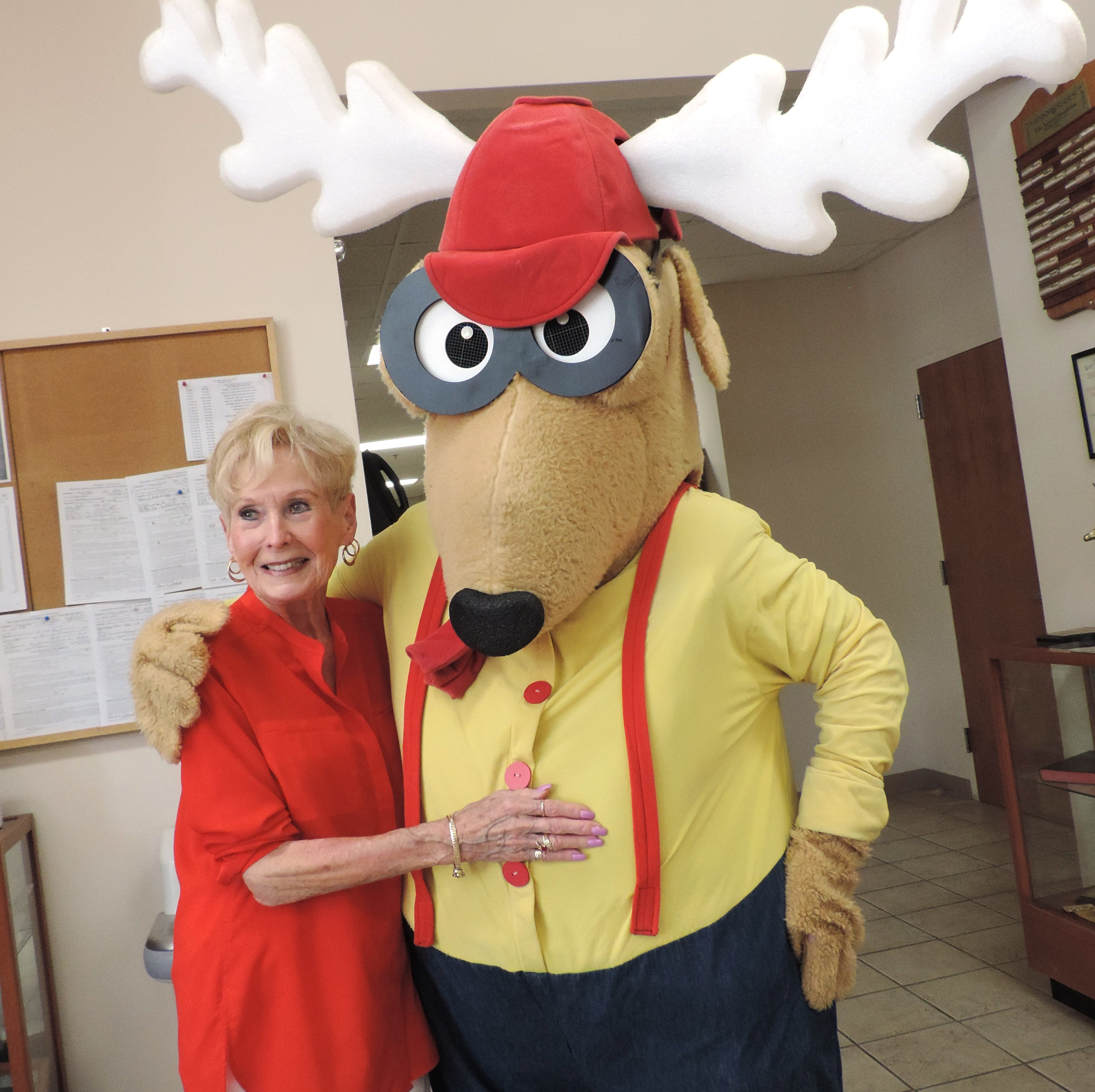 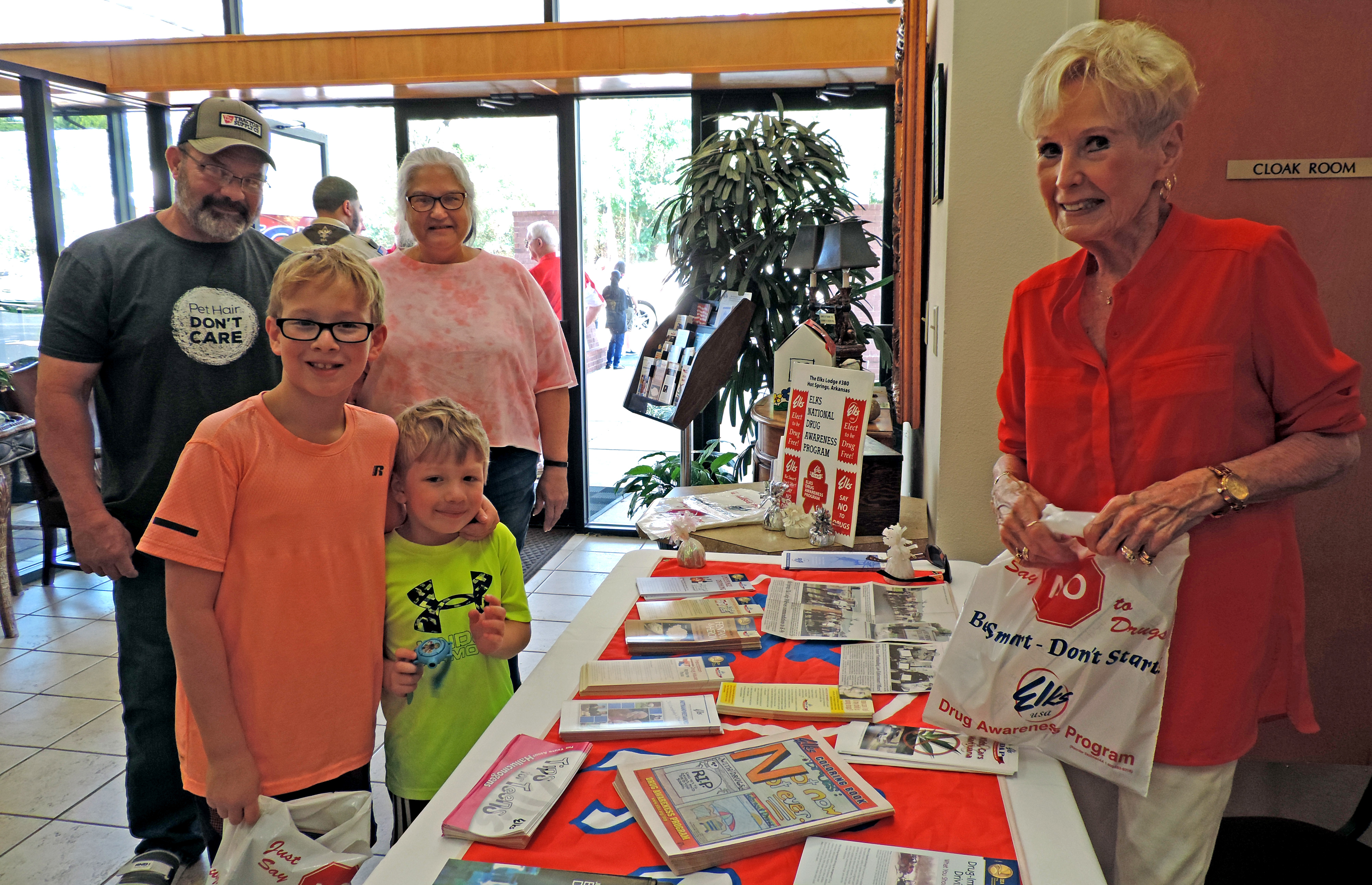 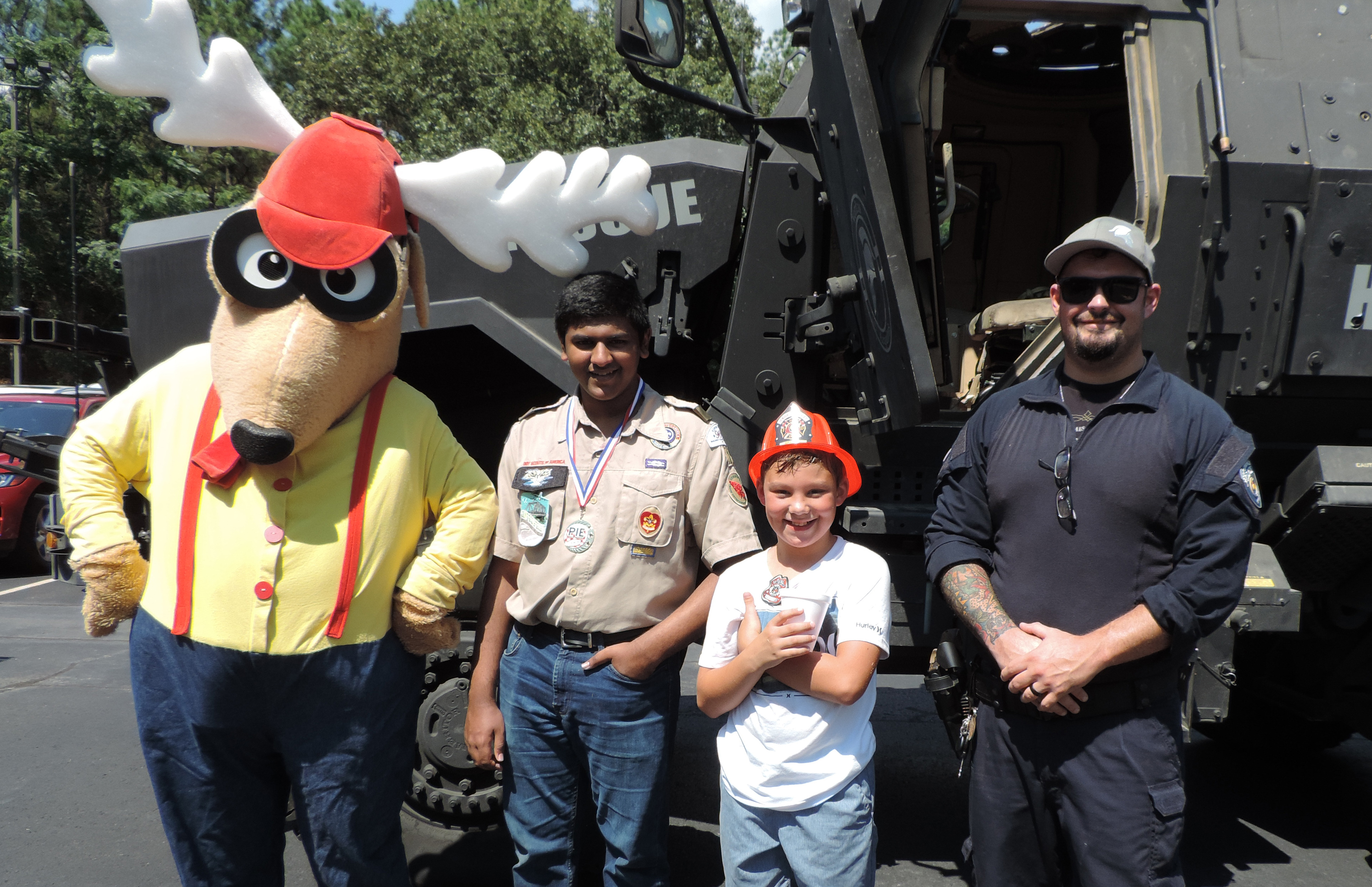 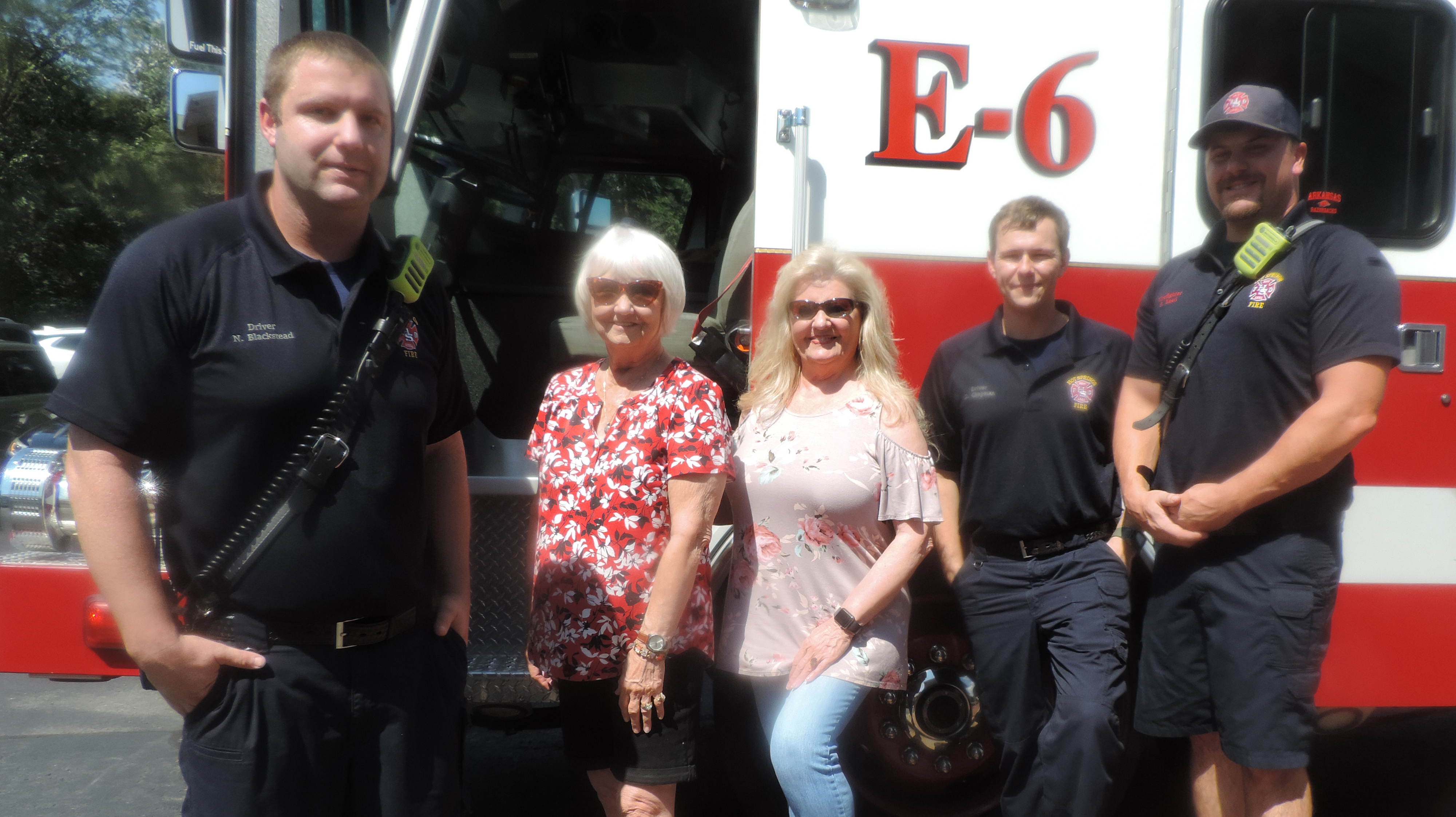 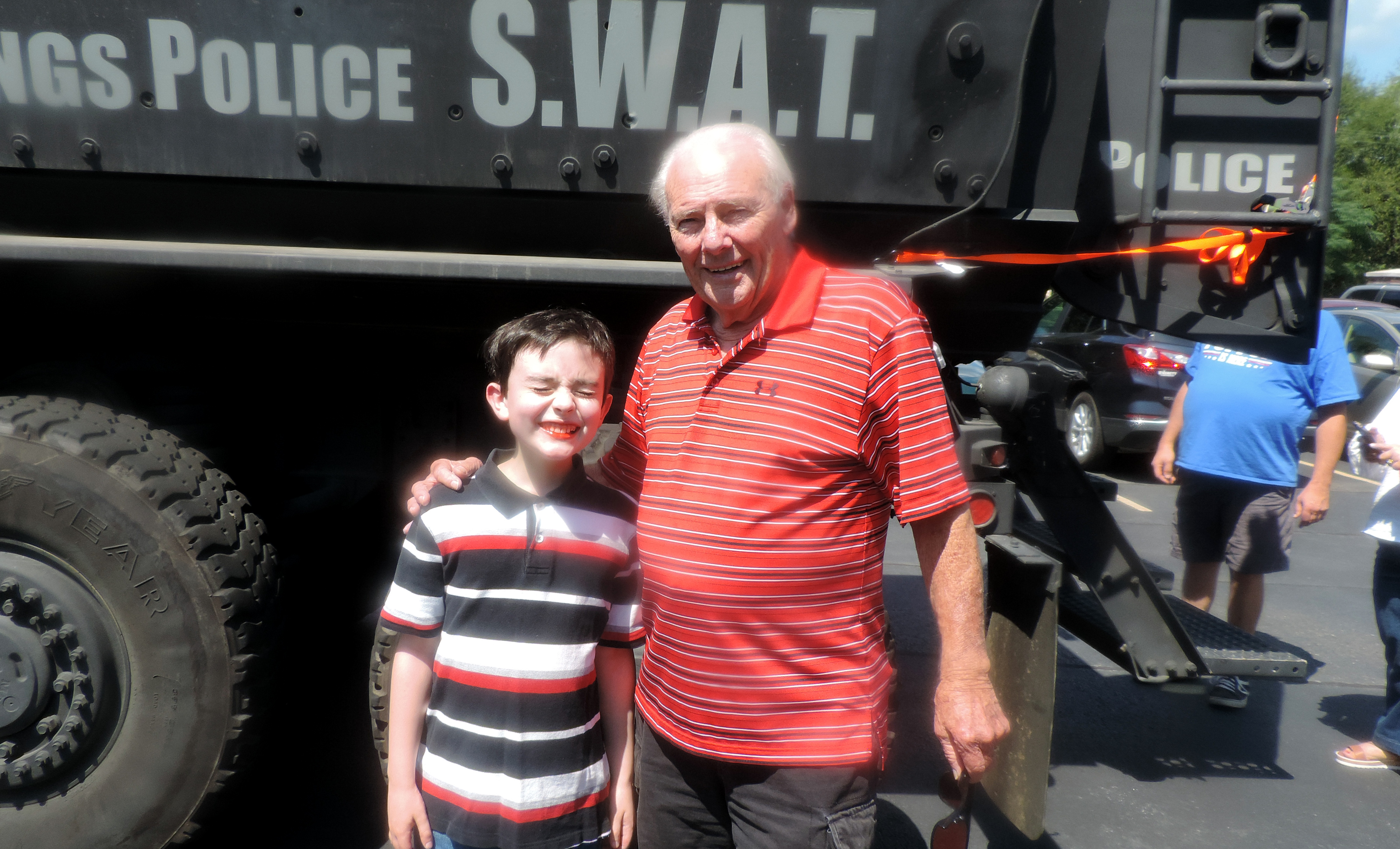