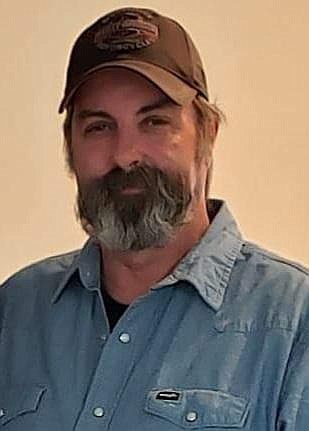 Melvin graduated high school in Canton, Mich. He went to work with his father in the lighting industry, this type of work brought him to Arkansas. Then he later started in the gas field business where he learned he had a love for truck driving. Melvin stayed driving as his life occupation.

Melvin is of Methodist faith. He enjoyed hunting, fishing and his Harley motorcycle. He will be missed greatly by family, friends and fur baby, Sassy Cat.

Services will be announced at a later date.