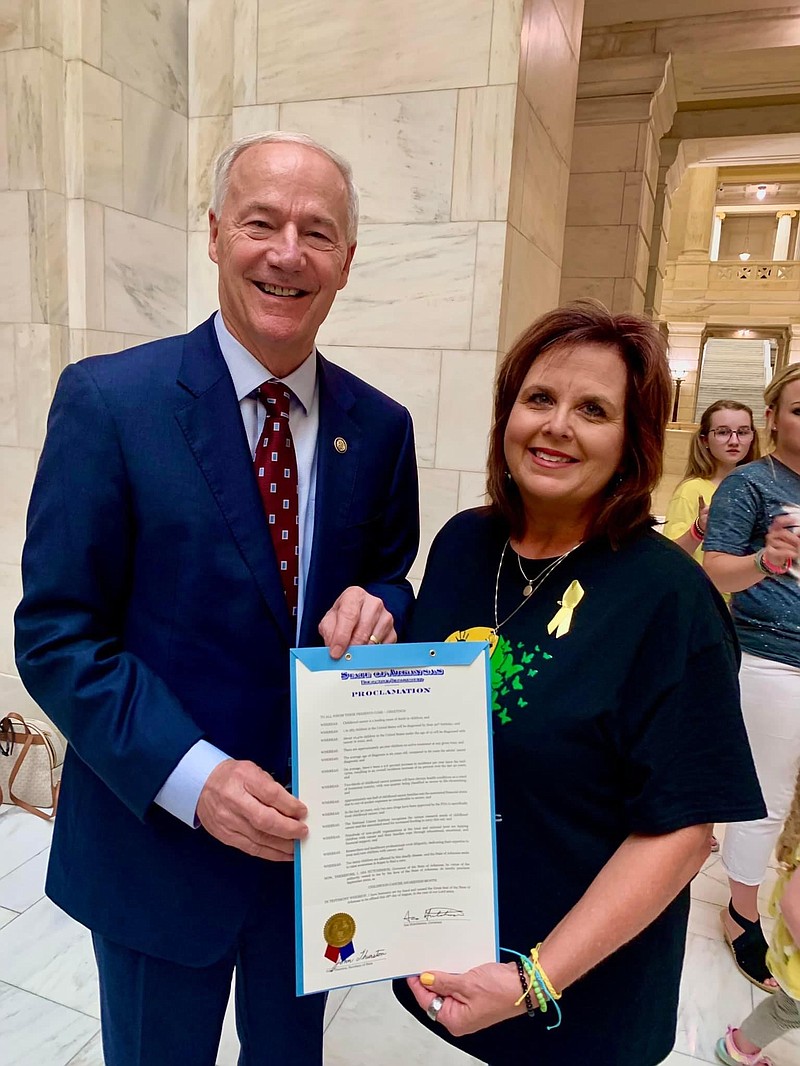 Walters requested Hutchinson declare September Childhood Cancer Awareness Month in memory of her daughter, Savannah, who died of a rare type of non-Hodgkin's lymphoma in 2019.

The foundation was invited to the Capitol for the presentation of the proclamation.