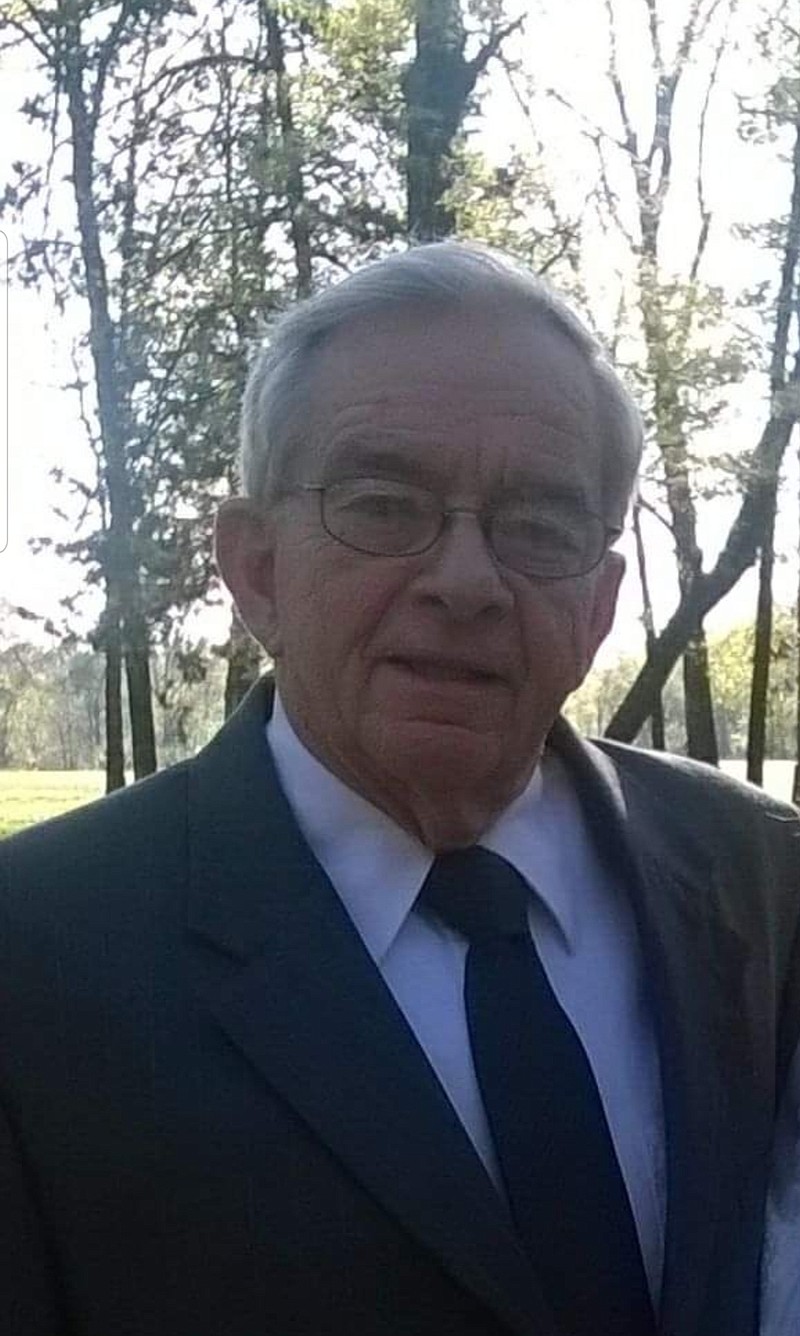 Richard graduated from Bloomington High School, class of 1955. Following graduation, he married his high school sweetheart, Marjorie Reynolds. They celebrated 67 years of marriage in August. Richard was a member of the Church of the Open Door in Hot Springs, Ark. He enjoyed playing and coaching football and basketball, during the 1980s and '90s, he coached various YMCA youth teams. Richard also was a member of the Men's Senior Olympic basketball team, where over a period of 15 years, they won several National Championships.

If you would like to leave a message of condolence to the family, you may do so using the "Tribute Wall" tab, http://www.arkansascremation.com.