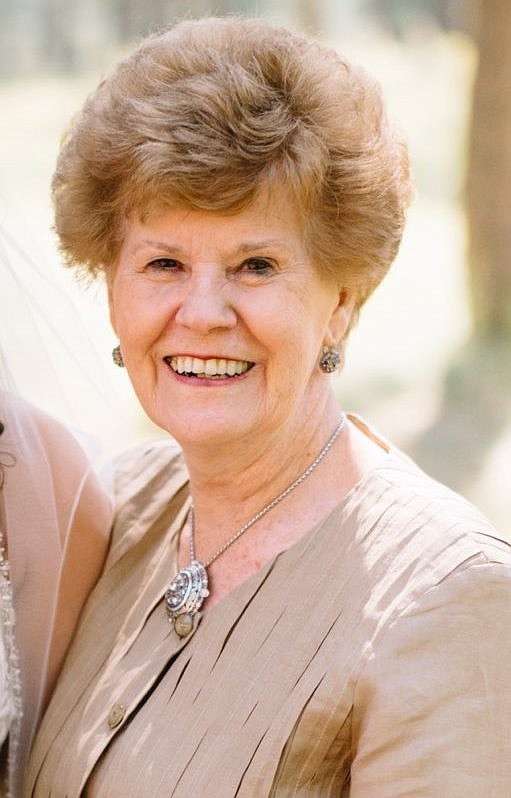 Brana was a dedicated member of Hot Springs Baptist Church and the owner of Stroope Tire and Beverly's Casual Shop. "Meme," as she was called by those who loved her most, will be remembered for many things. She had a passion for fashion and style and was never seen without a hair in place or an outfit planned. She cheered on her beloved Razorbacks without dismay and never hesitated to let you know how she felt about a multitude of subjects, from the weather outside to the food you were cooking! She was a world class domino player and yearned for those special times spent with "the sisters" laughing and talking about grandkids. She was the first to pick up the phone when you called and only wanted what was best for you. Brana Lou was the Meme that everyone wanted, but nobody deserved. She was a shining light in everyone's day and we will miss her dearly.

Funeral services will be at 11 a.m. on Monday, Jan. 23, at Hot Springs Baptist Church, with the Rev. Mike Smith and Brother Clarence Shell officiating. Burial will follow at Memorial Gardens.