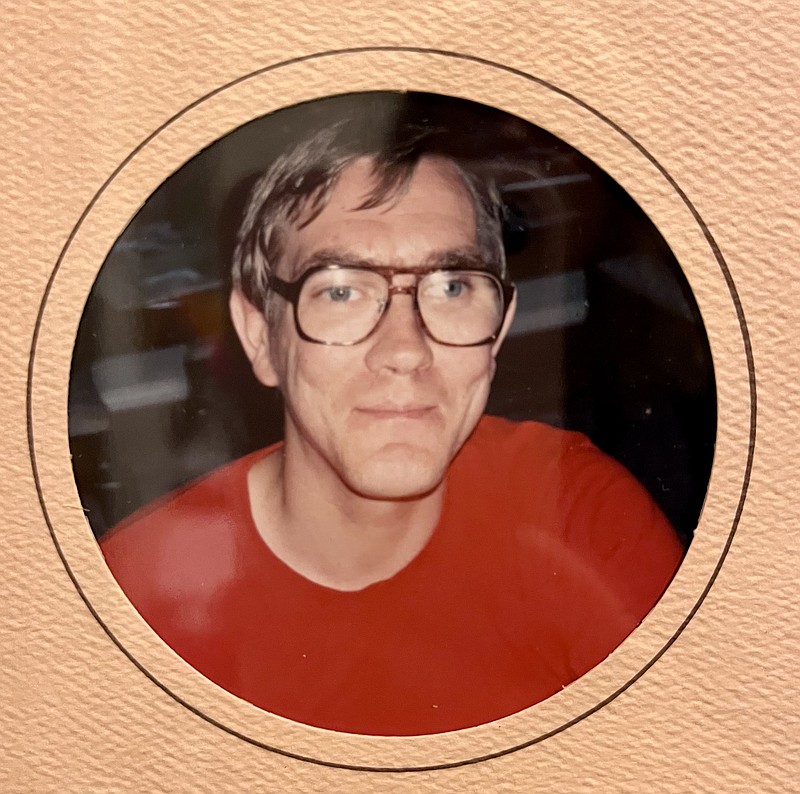 He is preceded in death by his father, James; his stepfather, Tom Creviston; and brothers, Patrick and Thomas.

James was an active listener with an intuitive soul, making him a force for good and a loyal friend to all. He sought to connect with everyone he met, and had a talent for making everyone around him feel heard and acknowledged.

James' keen listening skills and superb memory were an asset to him, as he kept a mental calendar of everyone's age and birthday, never missing the opportunity to share birthday greetings with those he loved.

He was an avid Razorbacks fan, a self-appointed weatherman, a devoted Catholic and a hamburger enthusiast. James was a champion of bingo at Clear Spring, where he proudly held the longest residential tenure of all his fellow neighbors.

His favorite song was, "Take Me Home, Country Roads" by John Denver; a testament to his fondness for family and home life, as well as his quest to feel at home wherever he was.

We would like to acknowledge James' family at Clear Spring, especially Trecee Anderson and staff members: Kyah Williams, Ashley Williams and Desaray Moshier, for their loving friendship and commitment to James' well-being.

James had a special relationship with Robert and Mary Wanless, who frequently attended Catholic Church services with him.

To honor James, we ask you to regularly remind your friends and family that you love them, to show unconditional kindness to strangers and to always celebrate your victories -- no matter how big or small.