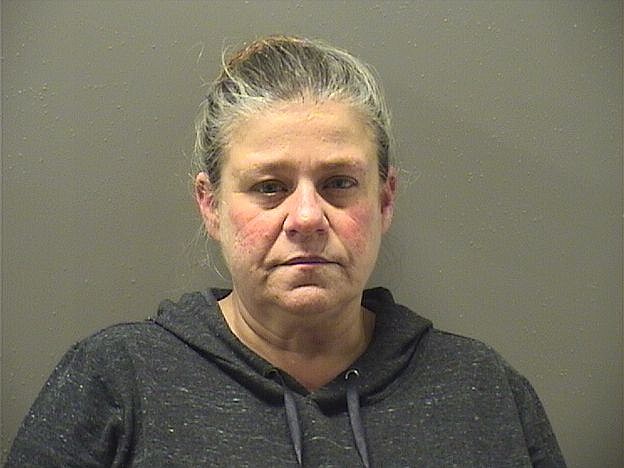 A parolee sought being sought for absconding was arrested on a felony drug charge late Saturday after a routine traffic stop for having expired tags.

Holly Lynn Tankersley, 51, who lists a Donaldson address, was taken into custody shortly after 11:30 p.m. and charged with possession of a controlled substance, meth, punishable by up to 10 years in prison, in addition to the felony warrant for a parole violation.

Tankersley was being held on a zero bond and was set to appear Monday in Garland County District Court.

According to the probable cause affidavit, around 11:15 p.m. Saturday, Hot Springs police Officer Aaron Combs made a traffic stop on silver Toyota Corolla at Malvern Avenue and Convention Boulevard after noting the tags had expired on July 31, 2022.

He made contact with the driver, identified as Tankersley, and a computer check showed she had a felony parole warrant for absconding so she was taken into custody and transported to the Garland County Detention Center.

Once at the jail, deputies were searching her when they allegedly found a plastic baggie in her bra that contained 2.9 grams of what tested positive for meth.