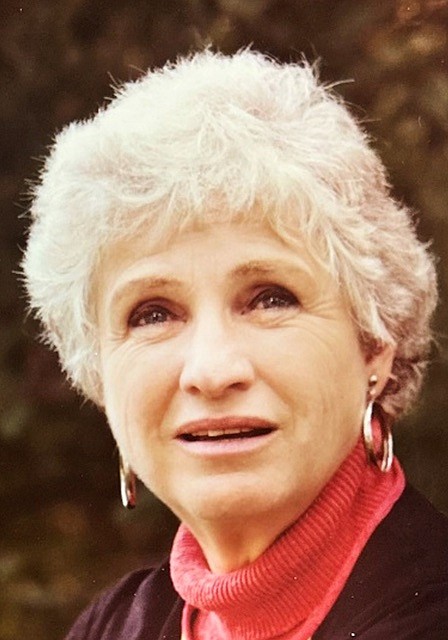 She was born Nov. 19, 1919, in Lonoke and grew up in Hot Springs, Ark. After high school, she worked as a clerk at Camp Robinson in Little Rock, where she began developing views on pacifism and met Walter H. Mann, then a draftee and law student. Polly and Walter were married in December 1942, in San Francisco, where Walter was stationed prior to shipping out to the Pacific Theater. Polly worked for the next two years in Ecuador and Peru for the U.S. Army's Cinchona Program.

After the war, Polly and Walter moved to Windom, Minn., where Walter practiced law and Polly was active in the DFL party. Walter was appointed state district judge in 1961 and the family moved to Marshall, where Polly served in community organizations and developed her interest in peace and justice issues and for a number of years managed the SMSU college bookstore. She actively opposed the Vietnam War and went with a group of Americans to meet with the negotiators at the Paris Peace Talks in 1970.

In 1980, Polly moved to Minneapolis, where she co-founded Women Against Military Madness (WAMM). In 1988, she ran for the U.S. Senate as an independent with the motto "Speak Truth to Power."

A voracious reader, Polly also wrote extensively and received several awards for her peace and justice work. She enjoyed flowers, fashionable clothes, art and playing Scrabble. Polly loved spending time with family and friends and enjoyed many trips with them to Hot Springs.

Polly is preceded in death by beloved husband, Walter, to whom she was married for 61 years; daughter, Melinda; sister, Barbara Whiteside; parents, Pauline Simpson Holt and James Holt.

A celebration of her life will be held at St. Joan of Arc Church, Minneapolis, on Saturday, May 13.