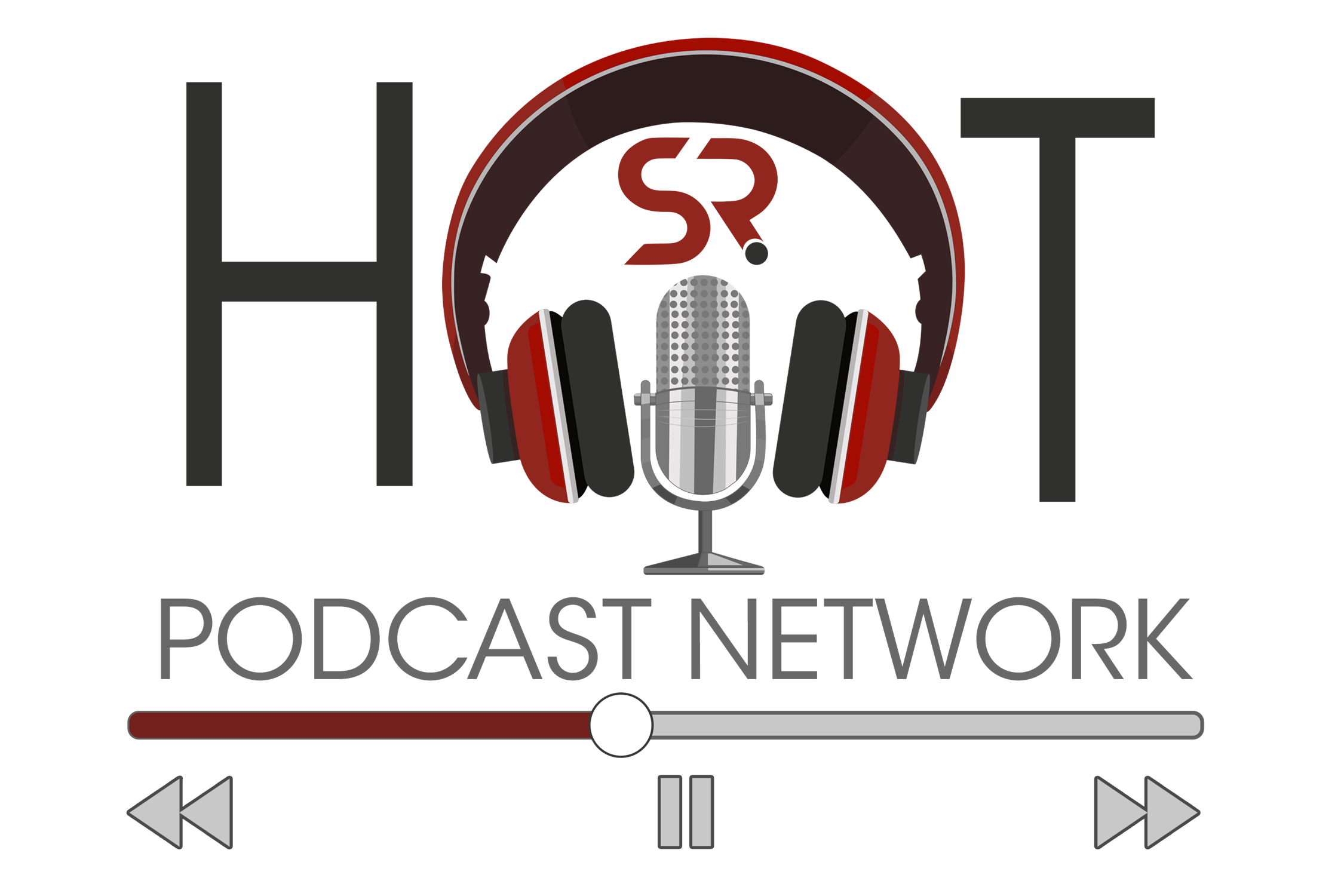 Inside the Newsroom: The Majestic developer given another eight months for due diligence period

On this episode of Inside the Newsroom, host Andrew Mobley sits down with The Sentinel-Record's David Showers to discuss the Hot Springs Board of Directors gra…

Hot Springs natives Stephen Browning and Mark Davis are competing in Major League Fishing's REDCREST 2022 with a prize of $300,000 on the line in Tulsa, Oklaho…

Garland County will be well represented at the 2022 Arkansas Activities Association All-Star volleyball game in June.

Winning one marathon over the age of 50 is an impressive feat, but Spa Pacers President and Hot Springs resident Jerry White went beyond that and won back-to-b…

Returning for the second time after a break in 2021, South Central Arkansas Fellowship of Christian Athletes is hosting Courts of Faith at Lake Hamilton's Wolf…

Of all eight schools in the 5A-South, Lake Hamilton and Lakeside are the only ones to have played more than two games. Both Lake Hamilton's boys and girls team…

With most of the teams in the county feeling the effects of COVID-19, either within their own program or their opponents' programs, coaches at Cutter Morning S…

Cutter Morning Star's Eagle Field is getting a giant revamp.

Garland County basketball teams will host three different tournaments after Christmas from Dec. 28 to Dec. 30 in preparation for the upcoming conference season.