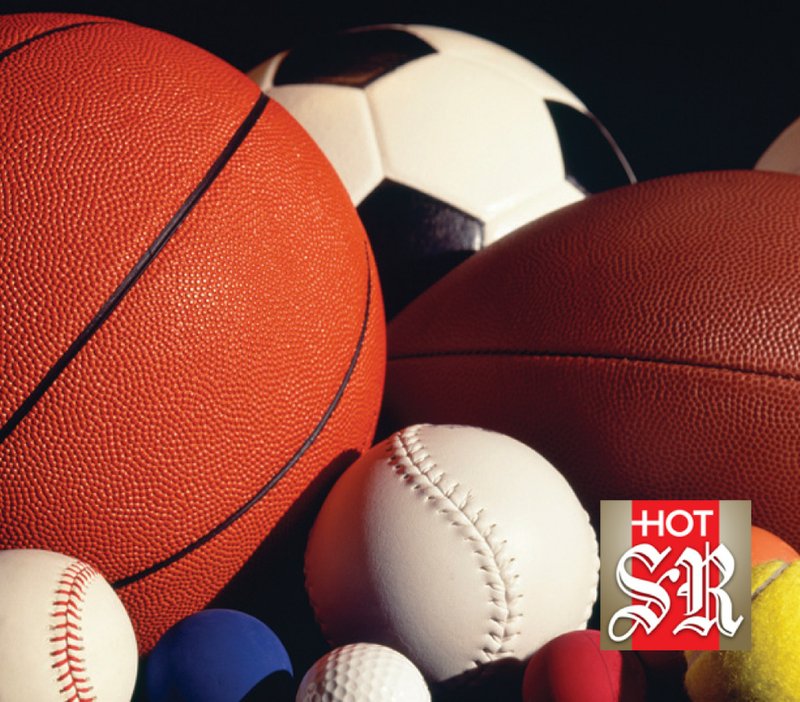 Hot Springs head coach Cory Sturdivant has one message for the Trojans leading up to the Class 5A soccer final against 5A-South rival De Queen at 2 p.m. today at Razorback Field in Fayetteville.

"This is something special," he said. "Not just everybody gets to go to Fayetteville every year. It takes a lot of hard work, a lot of man-hours and blood, sweat and some tears in making it there. The kids are excited, but the kids also know that it's something special."

That has been the theme of the past week's practice, followinga a 1-0 semifinal victory over Little Rock Christian May 13 at Valley View.

"We've touched on it since we've won -- on the bus ride home and every day in practice," he said. "I think the kids have responded well to the message we've given them this week. It's special, but a majority of our kids have that experience from last season. I think that's a benefit for us. They realize just how big of a game this is."

Although the feeling surrounding the game is special, the Trojans are focusing on their game plan, especially against a familiar opponent.

"We approach it knowing that it's special, but we focus on what we need to do," Sturdivant continued. "I think it speaks a lot about our conference ... for two of the finalists to be from the same conference. It's a pretty big deal, and you throw Lakeside in the quarterfinals, too. That's three really good programs that made a good showing at state. It just talks about how tough the 5A-South is."

The visiting team won both Hot Springs-De Queen matchups this season, the Trojans on penalty kicks March 16 and the Panthers 1-0 April 12.

"When we played here, we played on the turf, and our field is quite a bit wider than theirs," Sturdivant said. "You go to De Queen, and it makes it so different just because they're playing on a regular-size football field. It makes it very easy for them to keep their defensive shape and stay compact. We're really going to focus on trying to spread them out on that big field at Fayetteville. We feel that using the space is to our advantage. We also know, with both of us splitting, it's going to be a classic. It's going to be a really good game."

With a team full of veteran players who claimed the school's first state soccer championship last year, beating Valley View in Fayetteville, Sturdivant is comfortable with his team's depth.

"We know who we've got," he said. "We know who we can rotate. We'll try to keep our kids fresh, and we'll try to spread the field out. Our mode of operation has been to attack other teams offensively and, when they do counter, play good defense. We're going to try to use the space ... use our speed up top and we're going to try to keep those kids fresh in the midfield to keep the ball moving."

"Johnny Gonzalez-Vasquez came in and scored the one goal against (Little Rock) Christian," Sturdivant said. "He's scored in every game at state. It's kinda how we were last year. Everybody tries to key on our two forwards, but we've got several options on the bench that can come in at forward, midfield or defense. There's no drop-off."

The Trojans have had two more days of rest than the Panthers. While both sides of the bracket were set to finish Saturday, thunderstorms in Jonesboro last week stopped the opening-round match between Lakeside and Sylvan Hills, pushing back the quarterfinal and semifinal matches in the lower half of the bracket.

The Trojans have taken advantage of the time to rest and recover before today's final.

"Everybody's in good shape," Sturdivant said. "We had a good week of practice. Everybody's healed up from the state tournament in Jonesboro, so we've got all hands on deck."