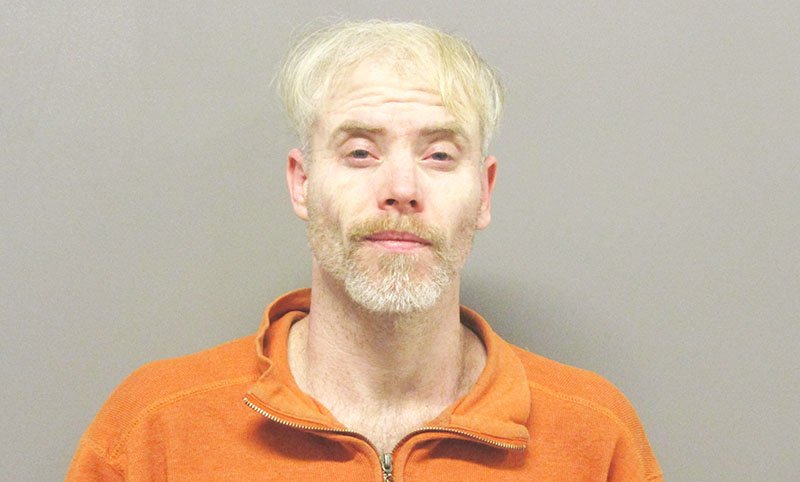 A Pearcy man who told Hot Springs police he was "an investigator working for Jesus" was sentenced to three years in prison Tuesday after pleading guilty to breaking into another man's car earlier this year.

Harley Ray Davis, 41, who has remained in custody since his arrest Feb. 25, pleaded guilty to a felony charge of breaking or entering and was sentenced to three years in prison, and to a misdemeanor count of possession of instruments of crime and was sentenced to five months in jail, which was adjudicated for time served.

Davis was also ordered to pay $190 in court costs and $75 in restitution from a civil judgment.

According to the probable cause affidavit, on Feb. 25, around 4:30 a.m., Officers Billy Perkins and Thomas Plummer were dispatched to the 300 block of Woodmere Street regarding a man in camouflage clothing breaking into a car.

Officers made contact at the scene with Davis, who matched the description and was walking away from the area. A witness told police Davis was the man he had seen inside the car, a 2000 Nissan Altima, and officers noted the glove box and center console were open with the contents scattered around the seats and floorboard.

Outside the vehicle, they located a flashlight and more items that appeared to have come from the Nissan.

When questioned, Davis reportedly said he got into the car to see who the owner was because he thought it was stolen. In searching Davis, the officers found two screwdrivers, a car wheel-lock device and several flashlights, all "items commonly used to break into vehicles."

The owner of the Nissan was contacted and reportedly confirmed he did not know Davis and he wanted to press charges.

Once at the jail, Davis was questioned further and stated he was "an investigator working for Jesus" and that he was inside the Nissan days before because he believed it was stolen and he was looking for the owner's name. He claimed he contacted the owner and left a voicemail, but was unable to provide the owner's name or phone number.