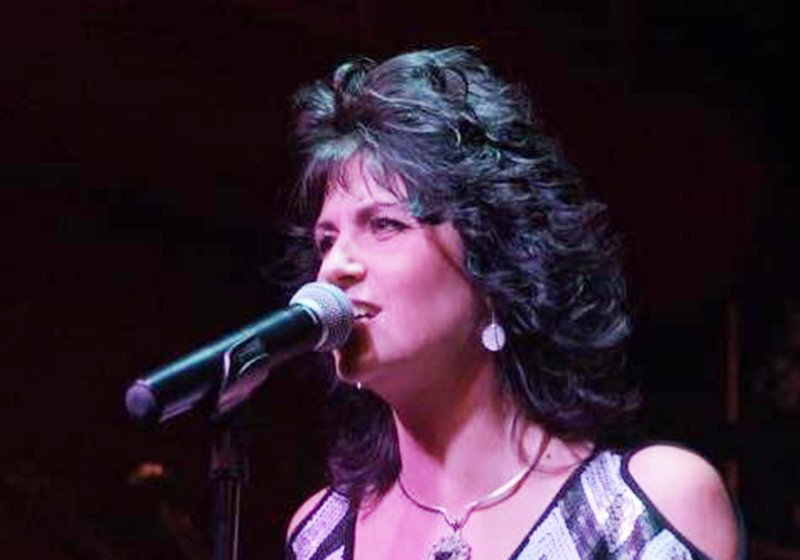 The 28th Hot Springs JazzFest's free outdoor concert is getting a new name, JazzFest Block Party!, to go with the atmosphere of this traditional concert presented each year by the Jazz Society.

"Block Party gives a better feel of the day, a party in the street with great music and a whole lot of fun," Entertainment Chairman Clyde Pound said in a news release.

Pound has been producing the music of the JazzFest for 17 years, "so when he suggested Dona Pettey as emcee of the JazzFest Block Party! it was unanimously agreed as a perfect fit," the release said.

Pettey, a Hot Springs native, has been in the music business for 35 years. In 2018, Pettey was named queen of the First Ever 16th Annual World's Shortest St. Patrick's Day Parade.

"Many will recognize her as the lead singer of the Ohio Club Players, performing regularly at the Ohio Club owned by her husband of five years, Mike Pettey. Ms. Pettey has been performing at the Ohio Club for nine years, considering herself a 'fixture.' However, those fortunate to see her perform, and experience firsthand the draw of her charm, consider her a highlight of Hot Spring's night life," the release said.

The Jazz Society's JazzFest Block Party! will take place from 11 a.m. to 6:30 p.m. Saturday on the 200 block of Broadway Street under the skybridge.

Lawn chairs are recommended, as seating is limited, but there will be ample shade. Food vendors will be on hand for lunch or early dinner as well as a beer tent whose proceeds go toward presenting this free daylong concert.

The 2019 JazzFest kicked off on Aug. 23 with the Spa City Stompers at the Hot Springs Bathhouse Dinner Theater and continues Thursday through Sunday.

Other concerts scheduled are Jazz Night at The Ohio Club, Classical & Jazz Blow Out, a special smooth jazz concert on Sunday and St. Luke's Jazz Mass. Tickets to attend JazzFest concerts range from free to $55.

Information on the JazzFest can be found at HSJazzSociety.org, by calling 501-627-2425 or emailing [email protected]