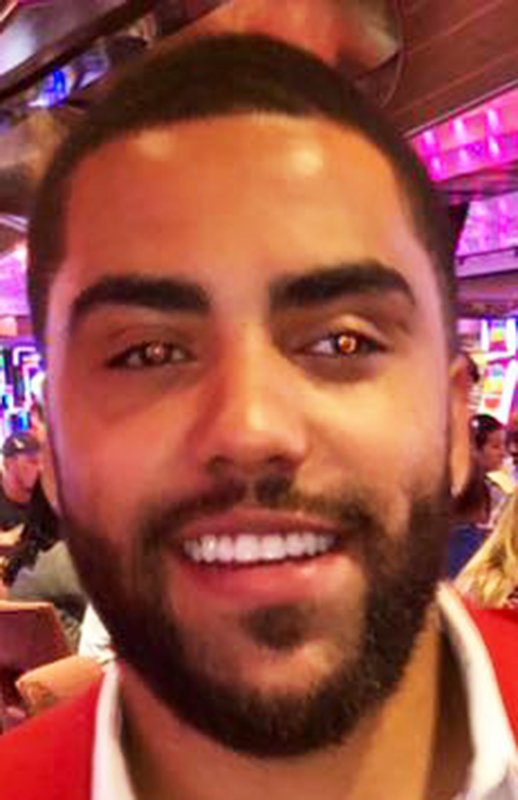 Donyell Michael King, lovingly known as "Head", was born July 11, 1995, in Hope, Ark. to Shaunelle Donnette Finley and Donald Ray King. He departed his life on May 13, 2019. He was a 2013 graduate of Nashville High School. He was an outstanding Scrapper and all-around athlete throughout his school years. He continued his education at Arkansas Tech University in Russellville, Ark. where he played college football. He was employed by the United States Postal Services until his untimely death. Head was an outgoing, respectful and loving young man, who loved spending time with family and friends. His love and warmth will be deeply missed by all who loved him. Donyell was preceded in death by his maternal grandfather, Michael Charles Finley, paternal grandparents, Fannie Hamilton King and Richard King Sr., his aunt, Denita King and uncle, Richard King III.

Funeral service will be 2 p.m. Saturday, May 18, 2019, at the Sixth Street Auditorium, Nashville, Ark.. Burial will follow in Sunset Garden Cemetery.

Guest registry is at http://www.carriganmemorial.com.