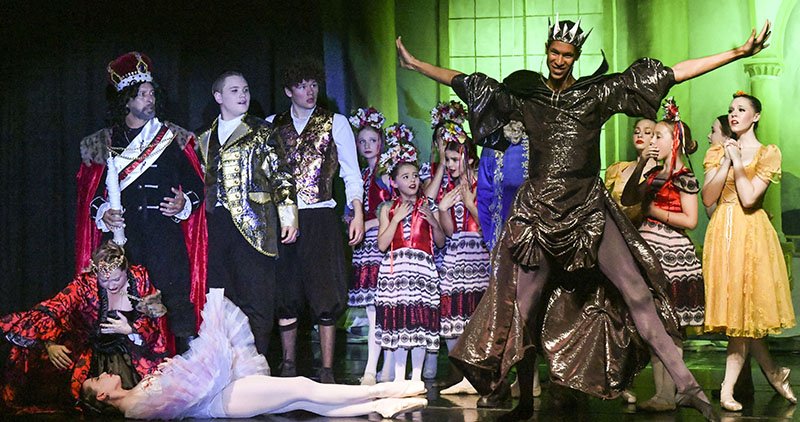 The Sentinel-Record/Grace Brown REHEARSAL: The cast rehearses for "The Sleeping Beauty" earlier this month. The final performances will be Friday and Saturday at LakePointe Church.

The final performances of the Hot Springs Children's Dance Theatre Company's presentation of "The Sleeping Beauty" will be Friday and Saturday at LakePointe Church, 1343 Albert Pike. 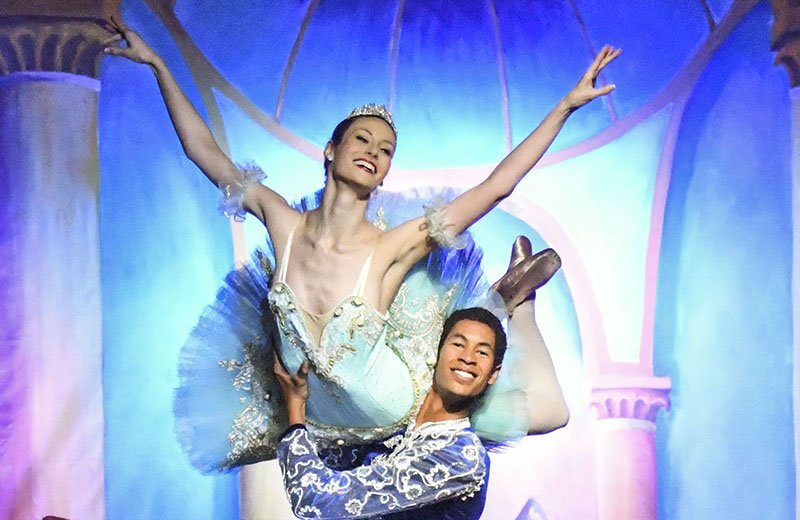 The ballet will be performed at 7 p.m. Friday and Saturday, with a matinee at 1 p.m. Saturday. Preferred seating for adults is $30 with regular seating of $20. Preferred seating for students is $15 with regular seating $10. Tickets are available at http://www.hscdtc.org or by calling 501-655-6815. Tickets may be purchased at the door if still available at performance time. 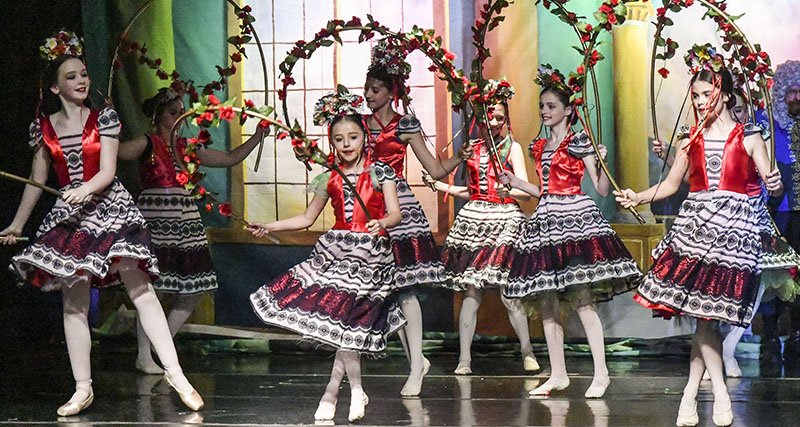 "The Sleeping Beauty" ballet was adapted from the 1697 Charles Perrault tale, "The Sleeping Beauty in the Wood," according to a news release from the dance company. "Tchaikovsky wrote the music, and his long-time collaborator, Marius Petipa, choreographed the dances. It was first presented at the Mariinsky Theatre in St. Petersburg Russia on Jan. 15, 1890, and the challenging choreography is as demanding as it is beautiful. In fact, the Rose Adagio that Princess performs in Act 1 is considered one of the most difficult adagios of any ballet. Almost 130 years since it was first staged the ballet has become one of the world's most popular."

"The Sleeping Beauty" cast features five guest artists, including Cyrus Bridwell, a native of Walden, Vt., who performed last season as Puck in the HSCDT performance of "A Midsummer Night's Dream." Bridwell will perform the role of Prince Florimund opposite the company's newest featured artist this year, Dagny Hanarahan, a native of New York City, who will perform the role of Aurora. 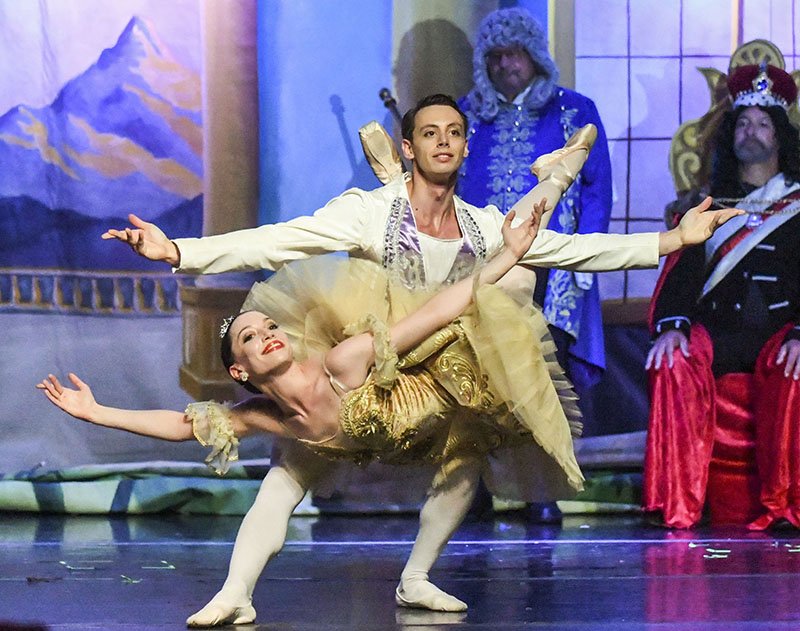