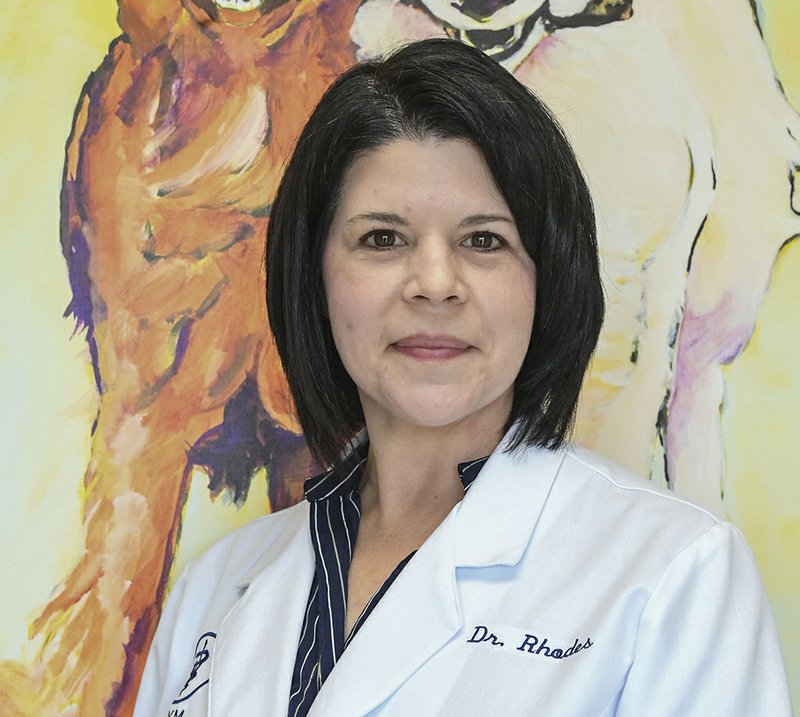 Across the field of medicine, we are learning more every day about tick-borne disease. It's something we veterinarians are very watchful of in our patients. Infections transmitted through tick bites can cause serious illness that can be life-threatening. Sometimes, we do not know an infection has been transmitted until the symptoms are severe. I would like to tell you about one such case.

"Penny" is a Labrador retriever who comes to our clinic routinely. On this particular day, Penny's mom and dad were concerned that she had been limping at home the week before, and had a few urinary accidents recently, which is out of character for her. They worried she might have a urinary tract infection, or possibly incontinence. On exam, Penny checked out just fine. We attempted to collect a urine sample that day, but Penny was "empty." We collected blood samples for a general panel and planned to call later with results.

When the results came in, they appeared fairly normal. Her thyroid level, cell counts, blood glucose, protein levels, and liver enzymes were all normal. While her kidney enzymes fell within normal range, I noted they were at the upper limits, so this was a red flag, especially considering her recent urinary symptoms.

I called Penny's mom to recommend bringing Penny back in to collect that urine sample we missed out on at her visit, as well as an SDMA test. SDMA, or Symmetric Dimethyl arginine, is a renal biomarker detected in the blood when the kidneys are under stress. It is considered an early detection test. Penny's urinalysis was normal, but her SDMA level was 5 points above the normal range. This is enough of a change to cause concern. We switched Penny to a kidney-friendly diet and continued testing to determine why Penny's kidneys were affected and how we could help her.

Working with Penny's family, we prioritized our testing efforts and looked at one potential cause at a time. Her urine culture and urine protein testing were normal. Penny's blood pressure was normal. We knew there was a problem, but we were coming up empty as to the cause. Of course, Penny's family was worried for her, and as time passed, I felt the pressure of staying ahead of her disease and saving her kidney function by finding an answer quickly! We pushed forward with our next test, a screening for tick-borne infection. And, just like that, we had an answer. Penny tested positive for Ehrlichia.

Ehrlichia is a rickettsia, a class of bacteria that thrives within live cells, and is transmitted through a tick bite. Symptoms of infection can vary from fever, lethargy, and joint pain to abnormal bleeding, inflammation of the eyes (uveitis), and kidney failure. It is important to catch Ehrlichia infection early to limit damage. Once diagnosed, the treatment is a 4-8 week course of a particular antibiotic, though sometimes other treatments are also necessary.

After diagnosing Penny's disease, we began treating her with an antibiotic for Ehrlichia. Before long, Penny's urinary symptoms improved, and her SDMA levels improved, too! We will always watch Penny's kidney enzymes and her SDMA level, but now we know what to watch for, and I am hopeful she will have healthy kidneys for years to come!

Penny wants me to tell you to use flea and tick prevention year-round. In Arkansas, we see parasites regardless of the season. Please do not leave your pet unprotected. There are consequences to even one tick bite.

Print Headline: The Case of the Leaky Labrador