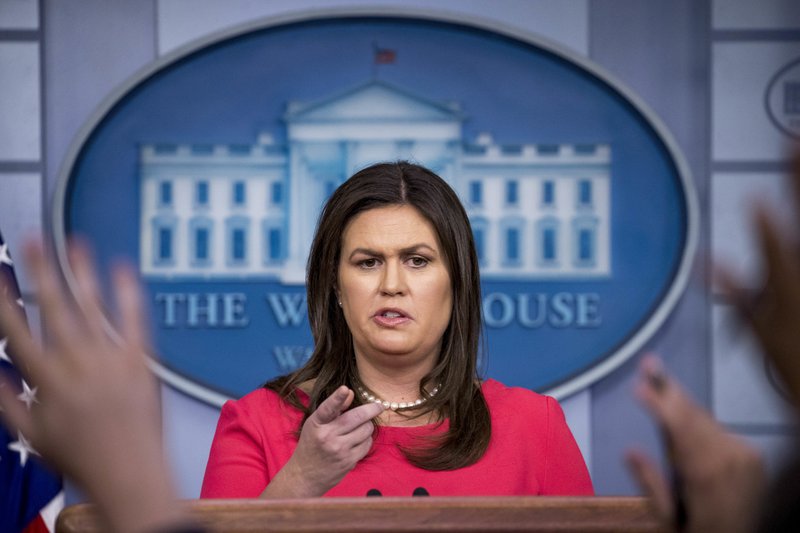 White House press secretary Sarah Huckabee Sanders calls on a member of the media during the daily press briefing at the White House, Wednesday, July 18, 2018, in Washington. (AP Photo/Andrew Harnik)

The dinner will be held at the Arlington Resort Hotel & Spa, 239 Central Ave. in the hotel's conference center beginning at 7 p.m. The cost for the dinner is $50 per person, a news release said.

A reception for Sanders, hosted by the Garland County Republican Women, will be held in the Magnolia Room beginning at 6 p.m. Light hors d'oeuvres will be served and reception attendees will be able to meet Sanders. Tickets for the reception are $100 each. 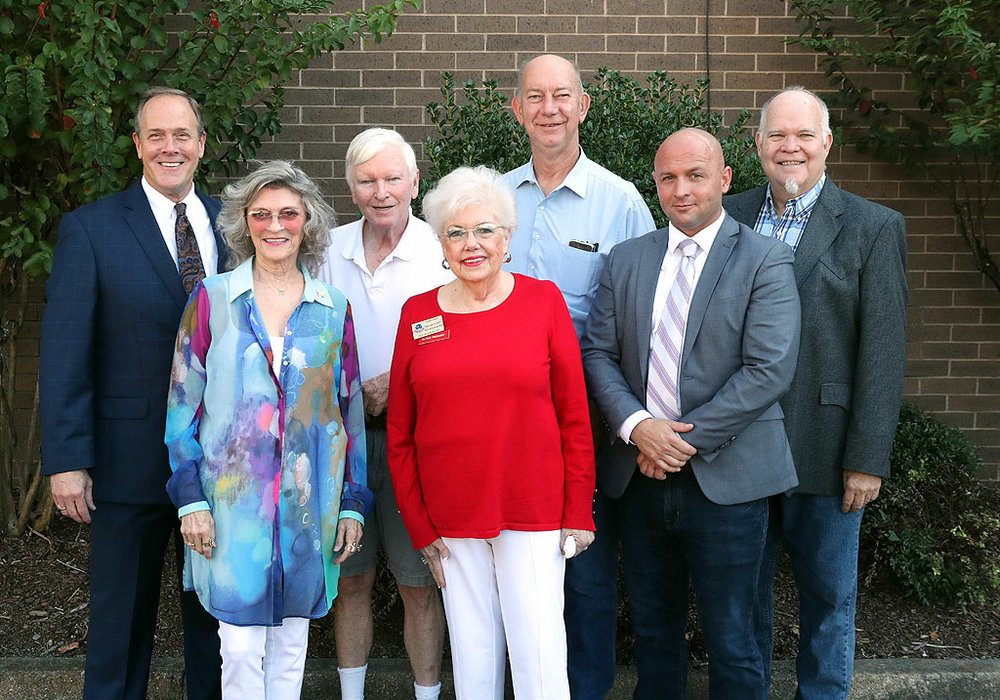 "We are looking forward with great anticipation to meeting and hearing from our homegrown leader Sarah Huckabee Sanders," Matt McKee, chairman of the Garland County Republican Party, said in the release.

Sanders, who left her post as press secretary in June, was one of Trump's closest and most trusted White House aides and one of the few remaining who worked on his campaign, according to a June 14 Associated Press article.

Trump has reportedly encouraged Sanders to run for governor, describing her as "a warrior" and stating "she would be fantastic" as Arkansas governor, the AP article stated.

Asa Hutchinson, the current Arkansas governor, was reelected in 2018 and is limited to two terms. The seat will become open in 2022.

Sanders, who is married and has three young children, told reporters after Trump announced her departure she wanted to spend more time with her family but did not rule out running for public office.

"I learned a long time ago never to rule anything out," she said. Sanders was the first working mother and just the third woman to be named White House press secretary.