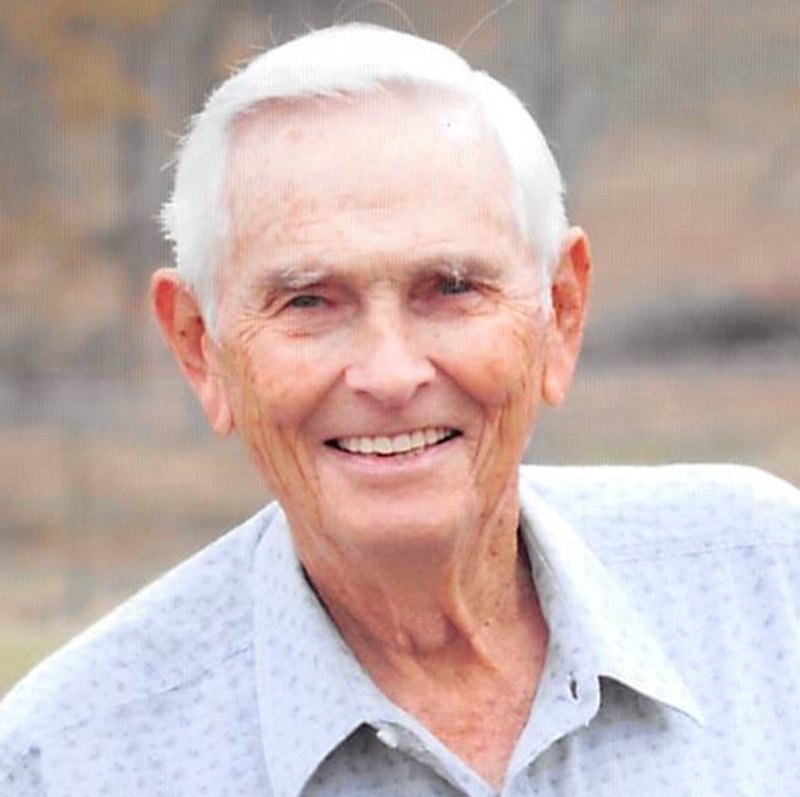 He was born March 5, 1931, in Pearcy, Ark., to the late Edward Julian and Cora Dell (Cozart) Mullings. Herman was a 1950 graduate of Lake Hamilton High School. Herman was a member and played a very important role in the original Lake Hamilton booster club that helped start the football program in the '60s. He was a proud U.S. Army veteran, serving during the Korean War, where he was awarded the Purple Heart. He was also a faithful member of Center Fork Missionary Baptist Church.

He was preceded in death by his four brothers and four sisters.

Guests may register at http://www.grossfuneralhome.com.