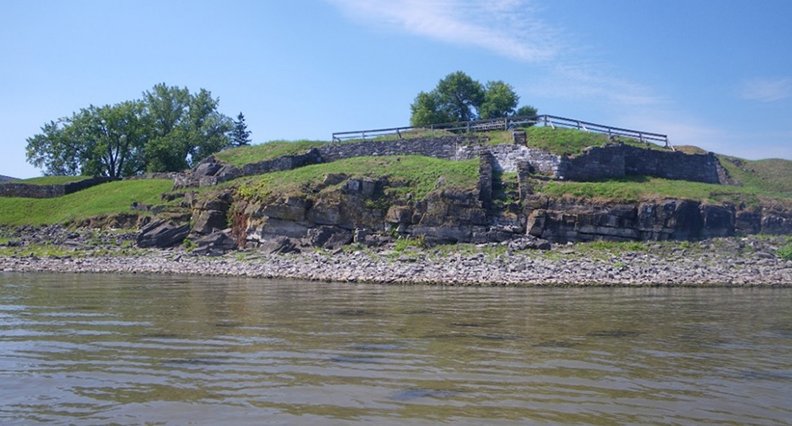 The meeting and lecture will begin at 7 p.m. Tuesday in the Maurice Room of National Park Medical Center. The program is free and open to the public.

Beaupré will speak about his archeological research in the Lake Champlain region of New York, Vermont, and Quebec.

"Between 1756 and 1763, two powers of Europe were engaged in what has been called the first true world war. One of the battlegrounds in this great conflict was the oft snow-covered forests of northeastern North America. In a landscape where one tree or hill may be indiscernible from any other, France, Britain and their allied Native nations carved out constantly shifting borders. These lines discerned 'home' and 'safety' from foreign environs of danger. In this presentation, Dr. Beaupré will discuss the role of a border focused historical archaeology in understanding the means and outcomes of the Seven Years War," a news release said.

Beaupré is the Arkansas Archeological Survey's new research station archeologist at the University of Arkansas-Pine Bluff. "Raised in a small village on the border between Vermont and Quebec, he has been interested in archeology since his first visit to an excavation in the fourth grade," the release said.

His current research interests include historical archeology, culture contact and colonialism, landscape archeology, heritage studies, and public archeology. He has excavated throughout the eastern seaboard of the United States, in Canada, and as far away as Australia. Prior to joining the Arkansas Archeological Survey, Beaupré was the inaugural postdoctoral teaching and research fellow in the McCormick Center for the Study of the American Revolutionary Era at Siena College in Loudonville, N.Y. He has also taught courses at the University of Vermont, several community colleges, and has worked as a cultural resource management archeologist.