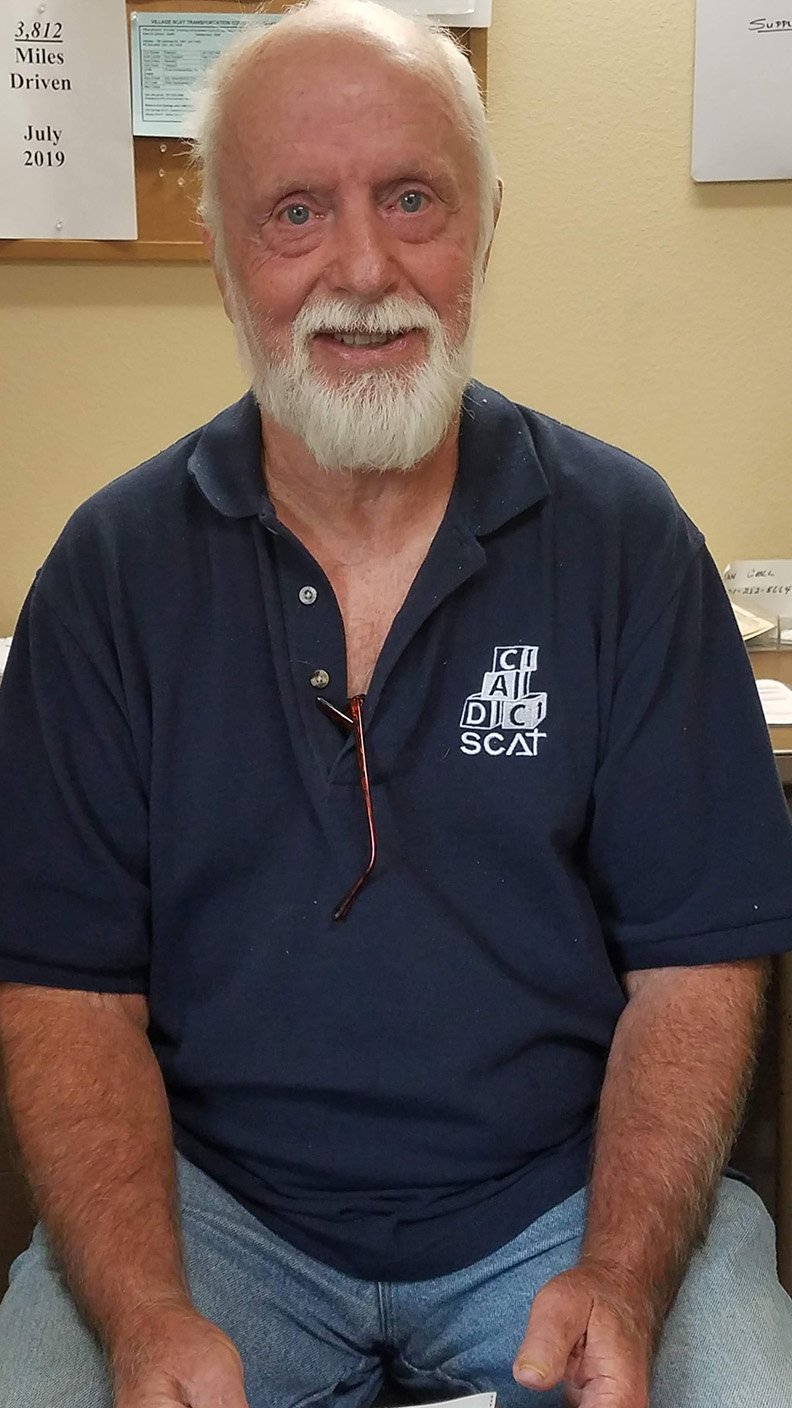 EDITOR'S NOTE: This is one in a continuing series of articles about the impact of cancer on patients and their families leading up to the 18th Annual Village Walk for Cancer Research later this month.

In January, David Gray started having vision problems. He had had his hip replaced six weeks earlier and thought it might be related to the anesthesia. But when David described his symptoms to his doctor, he told him to go to the ER as soon as possible. David jumped into his truck and drove to the VA emergency room in Little Rock where he was admitted and immediately had a CAT scan and MRI of his head and body. The next day, six neurology doctors confirmed two things -- that David didn't have a stroke, which was good, but that they found a lesion on his brain, which was bad. His options were to do nothing, radiation or surgery.

David opted for surgery. One week later, the lesion was removed by a team of doctors from the VA and the University of Arkansas for Medical Sciences. Two days later, David was back home. The biopsy report came back and confirmed glioblastoma, the worst kind of brain cancer he could have, and again, he asked about his options. Remarkably, just 10 days after surgery, David started playing tennis again.

His doctors arranged for him to receive three weeks of radiation in Hot Springs and to take three chemo pills, five days in a row, and once a month for a year. His doctors said that the cancer will return, but they aren't sure when. However, due to David's great conditioning from playing tennis, they are thinking maybe two more years. There is a 5 percent chance that David could live 20 years or more. Guess what David is thinking? David continues to go back every six months for an MRI just to look and see if the cancer has returned. The good news is the cancer originated in his brain and cannot be found in any other part of his body.

David moved to the Village in 2009 and rented a room in the Coronado area. He took the Free for All Tennis and has played ever since. Now, you will find David helping out at all of the Free for All tennis sessions at the Coronado Tennis Center. He believes that he is doing so well is because of all the prayers and knows that the only reason he is here is because God wants him here. David's father died of lung cancer, so he is aware of how devastating it is to lose a loved one to this insidious disease. David is a veteran, serving three years in South Korea after the war ended. He volunteers at Loco Bonita, a horse ranch where kids come in from youth homes to learn how to care for, groom and ride horses. They are taught leadership and to get over their fears of being around horses. This will help them in life to overcome fears that come their way. David was a volunteer driver for SCAT in the Village and enjoys helping with the Tennis Free For All.

David believes in cancer research and will be walking in the Village Walk. He is thankful for his life, tennis, his best friend and partner, Sharon Lawson. And yes, you will find him playing tennis every week.

"You can help make a difference, too, by supporting the 18th Annual Village Walk for Cancer Research," organizers say.

The walk will be held Saturday, Sept. 28, at the Balboa Pavilion, 476 Ponce de Leon Drive with the opening ceremony at 7:30 a.m., rain or shine.

"Plan on joining us as we celebrate the lives of cancer survivors and remember those who have lost their lives to this disease."