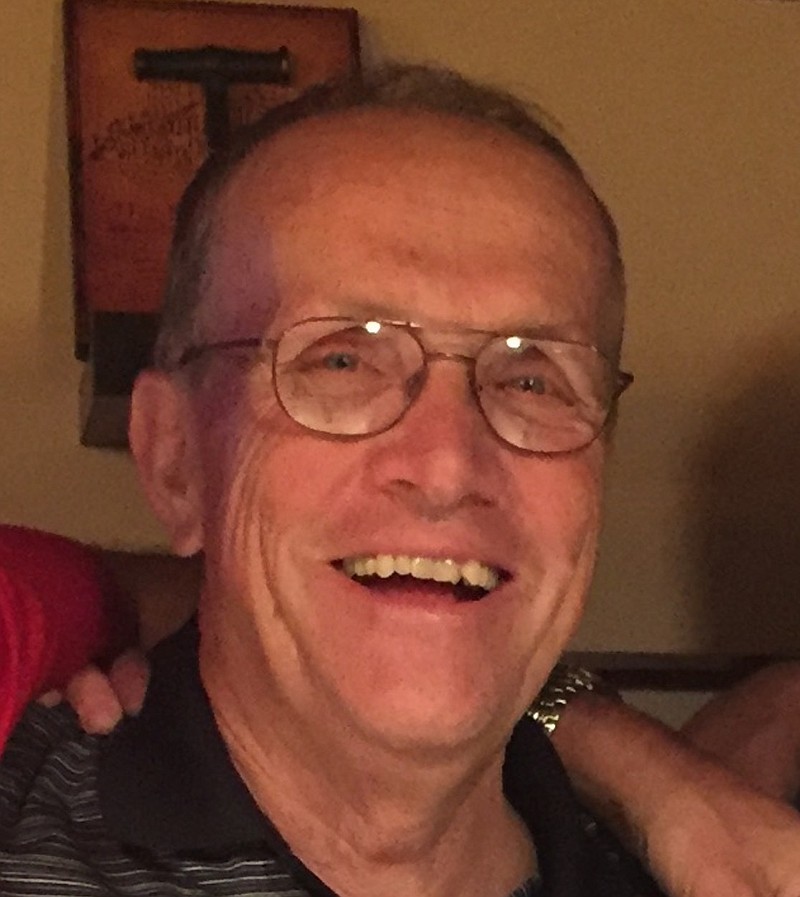 Bob was born on Dec. 2, 1950, to the late Walter and Jean (Schmitt) Feckler in Kenosha, Wis. He graduated from the University of Wisconsin with a Bachelor of Science in Civil Engineering in 1972.

After graduation from college, Bob started working for Inland Steel in Northwest Indiana, where he had a 29-year career. After retiring from Inland, he had a second career as a construction executive with Graycor Construction. His career accomplishments and successes are too numerous to list.

Bob met his loving wife, Karen Webster, during the early years of his employment with Inland. They have been deeply in love and inseparable for 47-plus years and had two boys, Brian and Brett, who Bob could not have been prouder of.

Bob was a master woodworker creating furniture, model vehicles and intricate segmented bowls, many of which he has generously donated over the years. Other interests included golfing and devoting much of his time and energy helping his family. He was a member of the Knights of Columbus, an active member of the Sacred Heart Men's Club, a member of the Village Wood Worker's Club and helped build theater sets with the Hot Springs Village Players.

Words simply cannot say how dearly he was loved and how much he will be missed by his wife, Karen, his boys, grandkids and extended family and friends. He was the embodiment of "family love" and never, ever turned his back on anyone in need. We will cherish our time with him and his memory for the rest of our lives and he will always be in our thoughts and prayers.

A memorial service for Bob will be held at 11 a.m. on Monday, July 13, at the Sacred Heart of Jesus Catholic Church, located in Hot Springs Village.

Online condolences can be made at http://www.cedarvalefuneralhome.com.