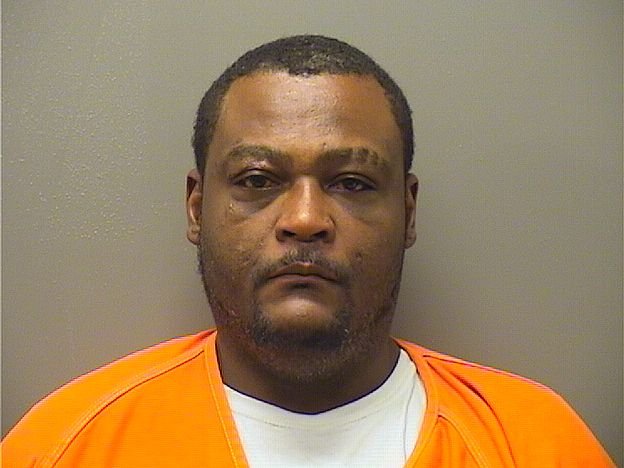 A reportedly intoxicated local man was arrested Saturday afternoon on multiple felony and misdemeanor charges after allegedly assaulting his 78-year-old father, a woman and Hot Springs police officers who responded to the scene.

Matthew Jamar Everett, 34, of 208 Wood St., was taken into custody at his residence shortly after 4:30 p.m. and charged with felony counts of second-degree domestic battery, punishable by up to 10 years in prison, and two counts of aggravated assault on a law enforcement officer, punishable by up to six years, and misdemeanor counts of third-degree battery, resisting arrest, disorderly conduct and public intoxication.

Everett was being held on zero bond and was set to appear Monday in Garland County District Court.

According to the probable cause affidavit, shortly before 4:30 p.m. Saturday, police responded to the Wood Street residence regarding a battery.

A woman who had fled to the residence next door told officers Everett had punched her in the face. As officers were talking with her they could hear what sounded like people fighting coming from Everett's residence.

They went to the residence and made contact with Everett and his father, 78, and noted Everett refused to follow officers' commands and began screaming threats at onlookers, allegedly stating he would "slap everybody."

Officers noted Everett had red, watery eyes and an odor of alcohol on his person while they were talking to him and that the volume of his voice kept rising during the conversation. They reportedly warned him several times to stop shouting and threatening people, but he refused.

When told he was being taken into custody, he allegedly began to resist. He reportedly held his hands together in front of him and would push against the officers with his body when they tried to pull his hands apart.

He continued to push against the officers as they got his hands apart and then allegedly began spitting on the officers, hitting one officer in the face. When the officers warned him they would have to deploy their Taser, he allegedly said, "Tase me!"

They finally got him handcuffed and were going to escort him to a police unit when he reportedly refused to stand up and shouted, "If I'm going to be charged with resisting arrest, I may as well resist!"

While being taken into custody, Everett allegedly made threats against his father, the neighbors and onlookers to use physical force against them upon his release.

Everett's father was questioned and stated Everett had grabbed him and wrestled him to the floor inside the residence earlier. He said he fell onto a sofa and "landed on his face, causing bruising to both cheeks and blood from his left nostril."

The woman stated Everett had slapped her across the face five times knocking her to the ground and officers noted redness to her forehead, the bridge of her nose and her cheeks. Everett reportedly admitted to slapping the woman and stated he "would do it again."