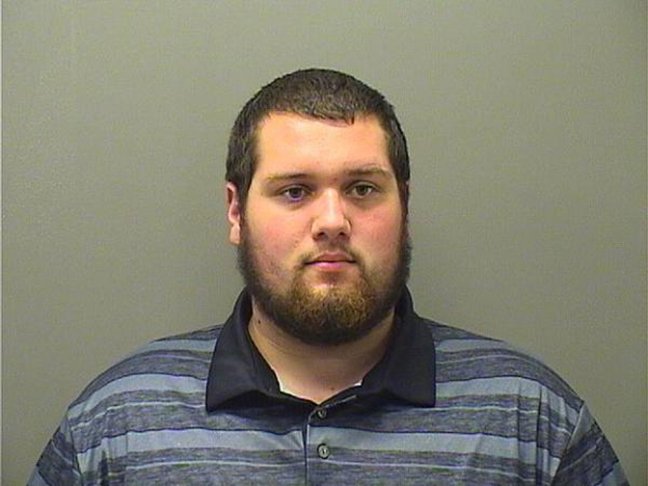 The driver of a vehicle involved in an alleged road rage incident last week was arrested Thursday on felony child endangerment charges related to two minors that were in his vehicle at the time.

Dallas James Landry, 22, who lists a Lowery Street address, was taken into custody around noon and charged with two counts of first-degree endangering the welfare of a minor, each punishable by up to six years in prison.

He was later released on a $5,000 bond and is set to appear June 22 in Garland County District Court.

Kira Kamile Yvette Thompson, 19, who was reportedly in the car with Landry, was arrested May 11 and charged with three counts of aggravated assault, punishable by up to six years in prison, for allegedly pointing a gun at the occupants of the other vehicle involved in the incident. She was later released on a $7,500 bond and is set to appear June 30 in district court.

According to the probable cause affidavit, on May 11, Hot Springs police were contacted about two vehicles engaged in a "road rage style" confrontation involving a gun. Officers made contact with the victim vehicle occupied by two men and a woman who stated another vehicle had pursued them at a high rate of speed and then pulled in front of them forcing them to stop.

All three reported that Thompson aimed a pistol at them while they were attempting to get away. The incident was reportedly started from comments on Facebook between two of the victims and the occupants of the other vehicle.

The driver of the suspect vehicle, a maroon Ford Fusion, was later identified as Landry and it was noted his vehicle was occupied by Landry's 8-month-old son and a 16-year-old female in addition to Thompson and two other adults.

Landry said he was unaware of Thompson aiming a handgun during the incident. Thompson and one of the other adults in Landry's vehicle were interviewed and reportedly confirmed Landry was driving at a high rate of speed and "recklessly tried to force another vehicle to stop in the middle of the highway at least two times."

Based on Landry's statement and the witness statements, the affidavit noted Landry's driving "created a substantial risk of death or physical injury to the occupants of both vehicles, including the two juveniles in the back seat" of Landry's vehicle.

When questioned about her part in the incident, Thompson allegedly admitted she did pull the gun out and "aim it out the window," but claimed she never aimed it at the other vehicle. She said they might have seen her "displaying it."