Homeless sex offender arrested for failing to register his address 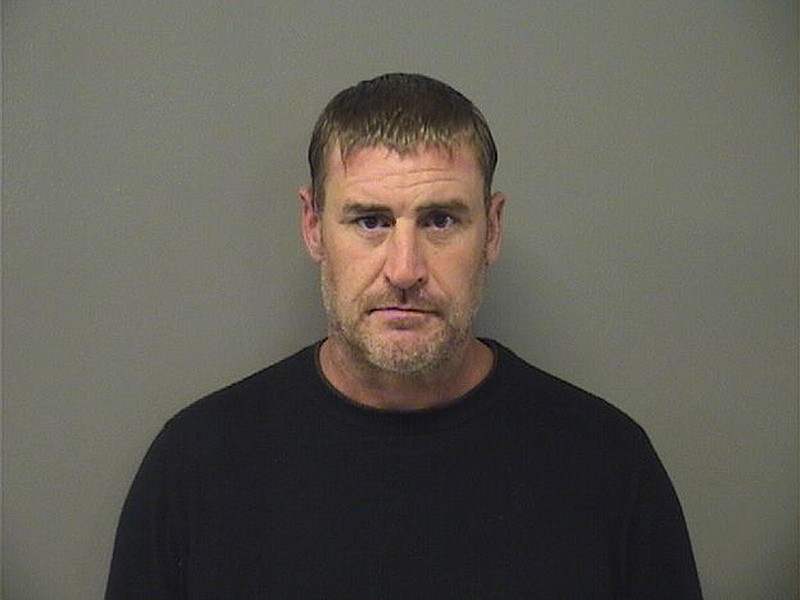 A Level 2 sex offender who is reportedly homeless and has a history of failing to register his address was arrested again on a felony warrant Monday morning for failure to comply with requirements.

Tony Allen Asbury, 44, was taken into custody shortly before 9 a.m. near the intersection of Cornerstone Boulevard and Central Avenue and charged with failure to comply with sex offender registration and reporting requirements, punishable by up to 10 years in prison.

Asbury remained in custody Tuesday in lieu of a $3,500 bond and is set to appear today in Garland County District Court.

According to the probable cause affidavit, on Aug. 13, Asbury called Hot Springs police Detective Brian Branstetter to verify his information in compliance with the Sex Offender Registration Act and at that time he told Branstetter he was homeless. He completed the process via telephone due to COVID-19 precautions but agreed to come to the department in person no later than Sept. 13 to again verify his information since he didn't have a permanent address.

As of Sept. 13, Asbury had failed to come in, so a warrant was issued for his arrest. According to the affidavit, as of Sept. 28, he had still not returned or called police to update his information which at that point was 15 days past due. He is required under the statute to update his registration every 30 days.

According to court records, Asbury had pleaded guilty on Dec. 18, 2012, in Garland County Circuit Court to a felony count of fourth-degree sexual assault involving a 14-year-old girl and was sentenced to two years in prison and required to register as a sex offender upon his release.

On May 2, 2016, Asbury pleaded guilty to a felony count of failure to comply with sex offender registration and reporting requirements when he was again reportedly homeless and not keeping police informed of his whereabouts. He was sentenced to three years' supervised probation, fined $1,500 and ordered to pay $470 in court costs.

On Oct. 31, 2016, his probation was revoked for his continued failure to register his address and for failing to report for meetings with his probation officer as required. He was sentenced to four years in prison, but later paroled.