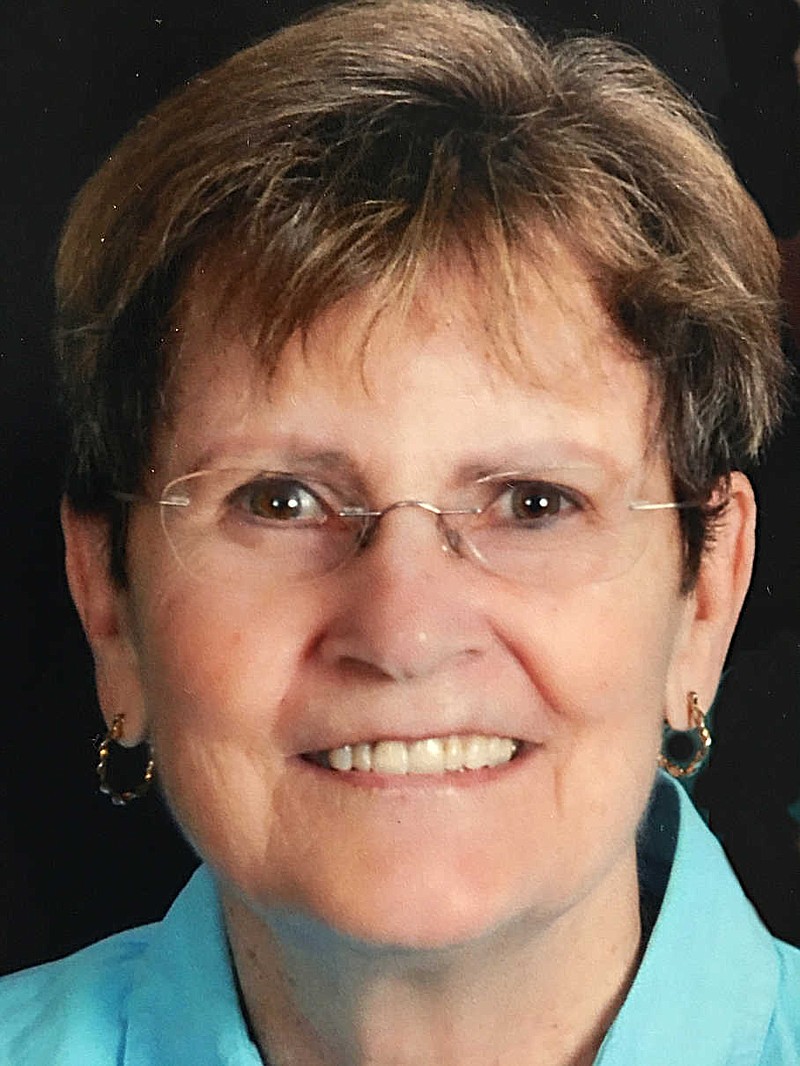 Shara Diane Thornton Robbins of Hot Springs departed this life and entered heaven on April 2, 2021, after a brief battle with meningitis.

Diane grew up in her family's home in Bismarck, where she attended public school and was involved in many activities. She served as the pianist at Hickory Grove Baptist Church, drum majorette of Bismarck High School's drill team, played on the high school basketball team and was recognized as an all-district player, participated in rodeos and was named 1962 Hot Spring County Fair Queen.

She married her high school sweetheart on Aug. 31, 1962, and their marriage was blessed with a son, Kelly, and daughter, Caroline. When John decided to attend law school, Diane was as enthusiastic as John and found employment in the admissions office at Vanderbilt University to help support the family. Upon the family's return to Arkansas after law school and in addition to being a wife and mother to her family, she continued to work outside the home in the personnel departments of Reynolds Metals at Hurricane Creek and Reynolds Cable Plant at Jones Mill.

Diane began losing her sight in the late '70s, which progressed to blindness during the last few years of her brave fight.

She and John have been members of First Baptist Church of Hot Springs for over 40 years. She was a faithful member of the adult choir until her failing vision would no longer permit, and she loved her ladies' connect group and its members.

A family graveside service will be held at Mazarn Chapel Cemetery, conducted by Executive Pastor Mike Pounders, at 10 a.m. on Friday, April 9. A visitation will follow at 1 p.m. at First Baptist Church, Hot Springs, with a memorial service at 2 p.m. with Pastor John McCallum officiating. 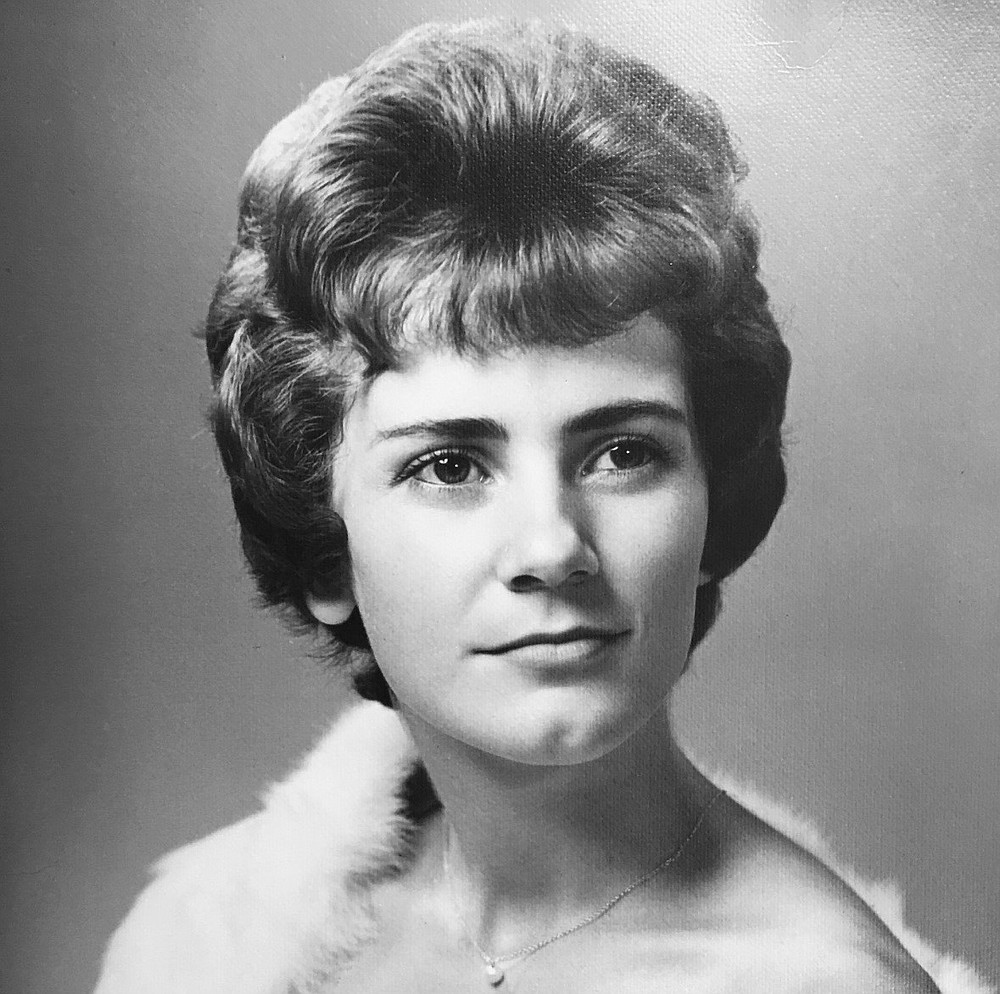