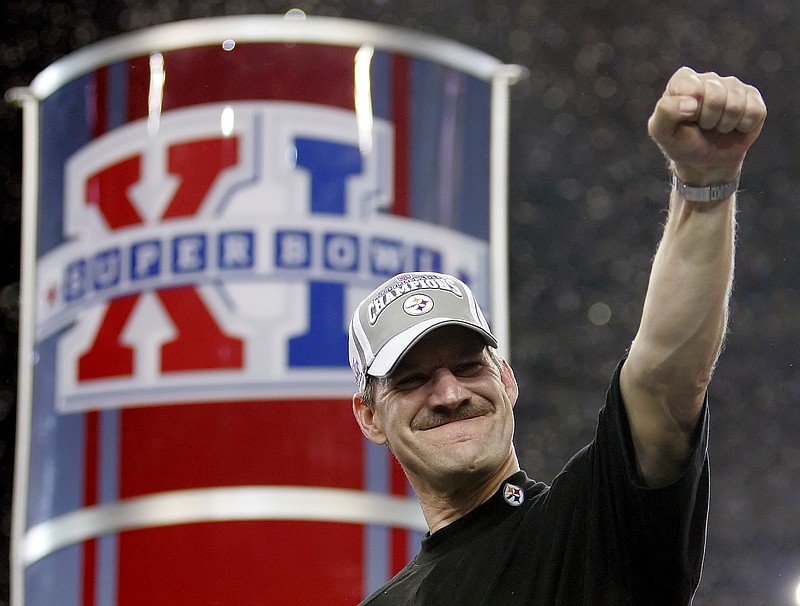 Pittsburgh Steelers head coach Bill Cowher reacts on the center stage on Feb. 5, 2006, after the Steelers’ 21-10 win over the Seattle Seahawks in Super Bowl XL in Detroit. Cowher, who won 149 games and a Super Bowl in 15 seasons with the Pittsburgh Steelers from 1992-2006, will be inducted into the Pro Football Hall of Fame this weekend. - Photo by David J. Phillip of The Associated Press

CANTON, Ohio -- If you're looking for stars during Hall of Fame enshrinement week, concentrate on the museum itself and the inductions this weekend.

You won't find many, if any, stars playing Thursday night when the NFL preseason begins with Dallas playing Pittsburgh.

Indeed, with the number of preseason games reduced from four to three, with the exception of the Cowboys and Steelers, the opportunity to see the big names on the field will be diminished further. For Cowboys coach Mike McCarthy, the Hall of Fame game carries importance as a trial for guys on the back end of the roster, and for backups at key positions.

"The fact that we're playing the four games this year, Week 1 and Week 4 will be huge games for the younger players. You're looking at a good half of football," says McCarthy, whose first season with Dallas was a 6-10 fiasco marred by key injuries and indifferent performances. "To me, this is what the preseason has always been about. You're able to get your starters and guys you have history with, you can get most of your work done in the practices. This is about the development of your roster, the competition of your roster. And what better way to let these guys compete than these preseason games."

So no, quarterback Dak Prescott -- despite coming off a gruesome right ankle injury that shortened his 2020 campaign -- won't play. He is among 16 Dallas players staying at the training camp site in California, along with right guard Zack Martin, left tackle Tyron Smith, receiver Amari Cooper and defensive end DeMarcus Lawrence.

The competition for the backup QB job will be in full swing with Garrett Gilbert, Cooper Rush and Ben DiNucci expected to get time.

As for the Steelers, who faded so badly after an 11-0 record last season, there's plenty of alteration on offense. Sure, QB Ben Roethlisberger is back for his 18th season, but the line has been rebuilt and the scheme has been tweaked under new coordinator Matt Canada.

"It's not all new verbiage and concepts," coach Mike Tomlin says. "Matt's done a really good, thoughtful job of easing the transition. Sure, there are some new things, and sure, there are some new words, but it's really not a blank slate. Ben's been on the job long enough where I don't want to make that seem like something significant. It's an adjustment, but by the time we're able to play, I doubt it's going to be of any significance."

PLAYING AT THE SHRINE

McCarthy deeply appreciates the significance of the Pro Football Hall of Fame inductions. So he looks at participating in the game as an honor -- particularly with both the 2020 and 2021 classes and a special centennial class being enshrined.

"It's the shrine of pro football, I think just everything around it," he says. "I think being back in that part of the country this time of year, the grass smells a little differently there. I think it's such a cool experience just to go back there. This is a historical weekend, just with the different classes going in. That's something we'll definitely recognize with our team and make sure they understand."

Having the Steelers in the game makes sense for several reasons. For one, Pittsburgh is about a two-hour drive from Canton. For another, Steelers fans never shy away from a meeting with Dallas considering the history between the franchises.

Cowher, who led the Steelers to the 2005 NFL title, sums up everything about the franchise and the town when he says: "We were going to be tough. We were not going to beat ourselves. We're going to come to work with our lunch pail every day and find a way to get it done."

How has Roethlisberger learned the nuances to Canada's offense?

"My daughter makes flashcards for me," he explains. "We made them together, and there have been some quizzes at home. We knew Matt was coming in and it was going to be a lot of new stuff. It's become as much of a mental offseason as physical, in terms of learning new things. It's a new challenge, but I'm excited for the challenge. I'm looking at the wristband quite a bit. And we all are. 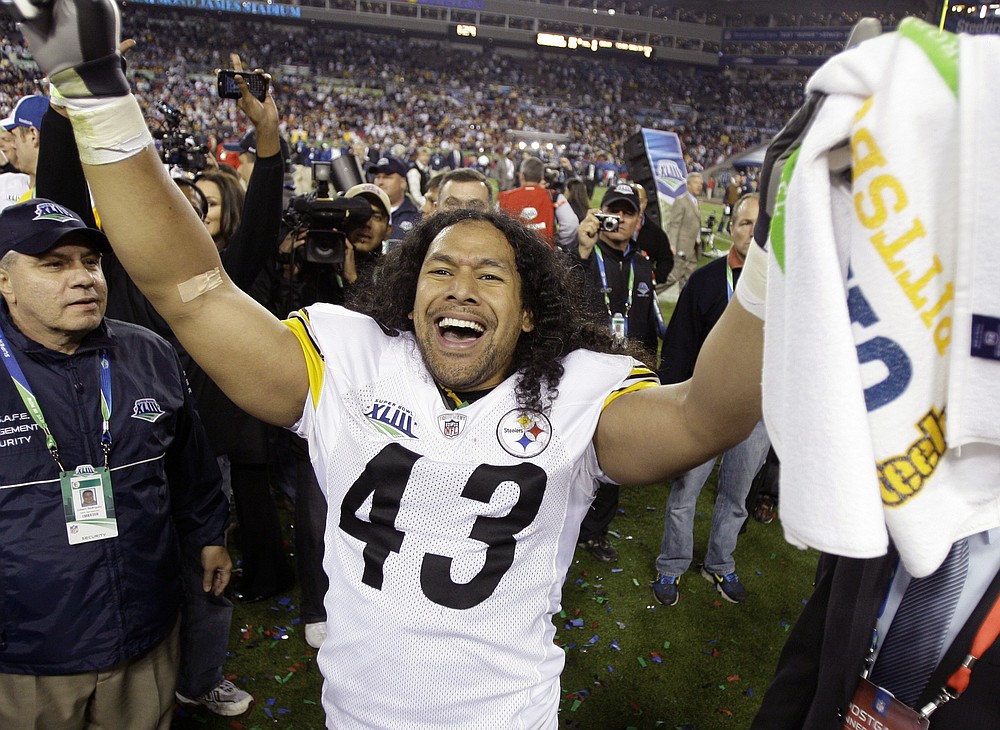 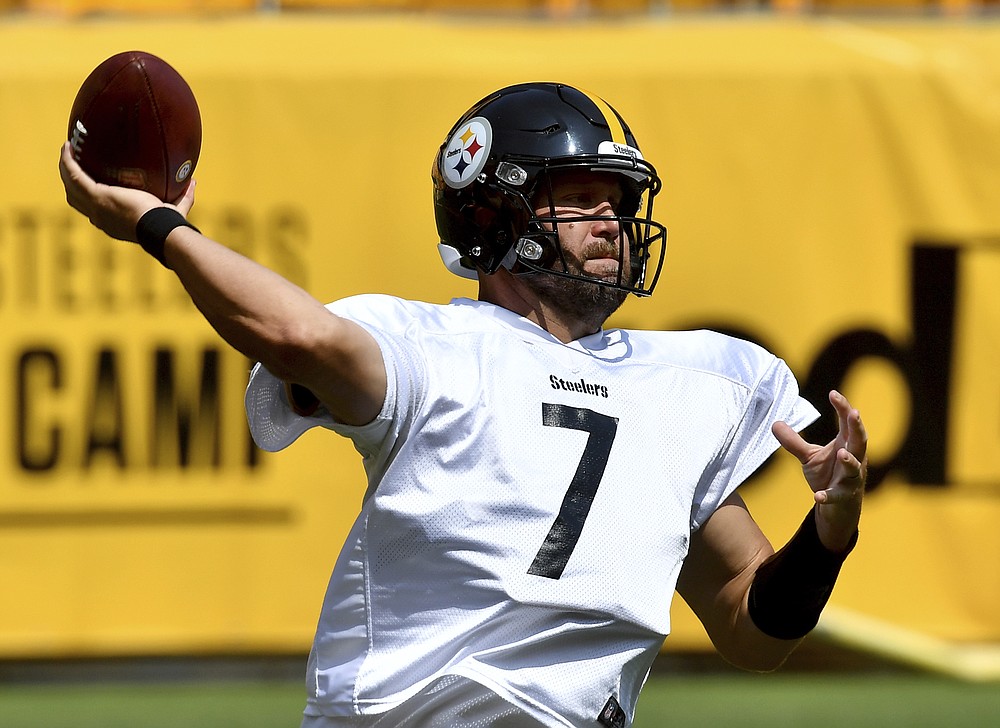 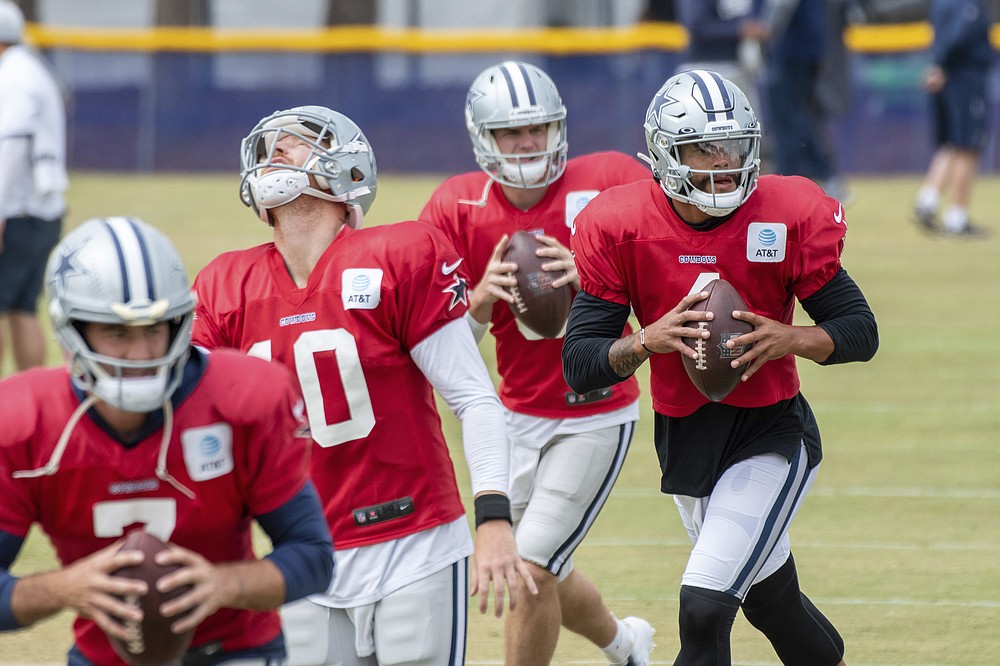 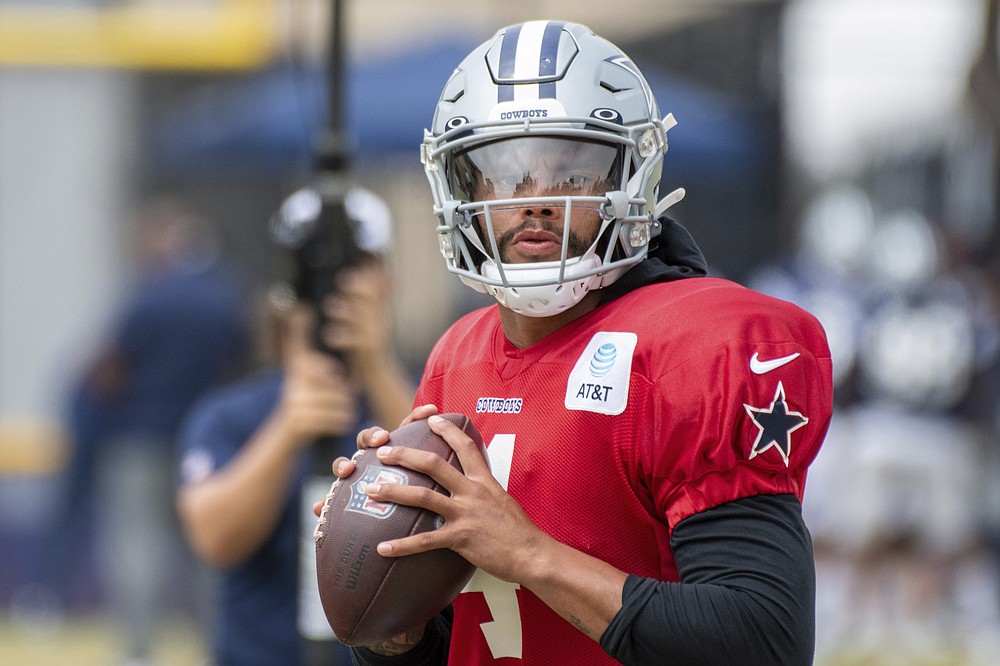