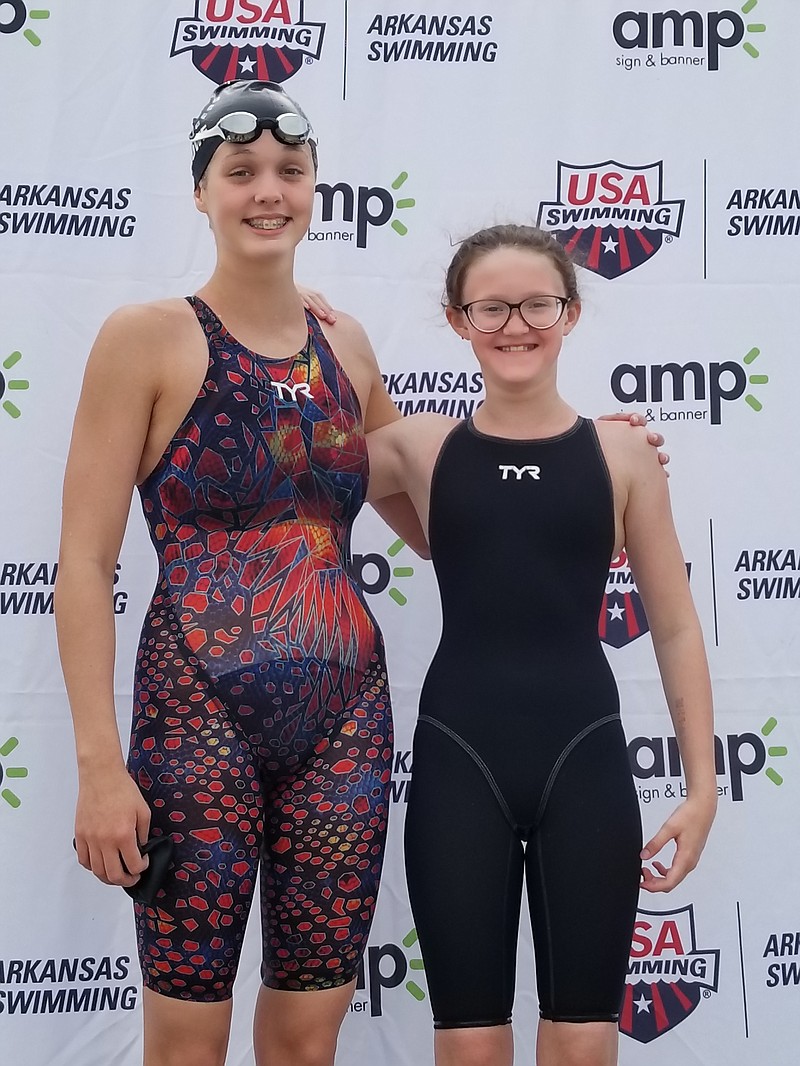 Grady Ohman opened up the scoring with a 32-yard touchdown run for the junior Rams with a successful kick by Denver Davidson.

The junior Wolves responded with a pair of scores to take a 13-7 lead in the second before Ryan Ballard scored on a 66-yard touchdown run to tie the score halfway through the period after Davidson's kick was blocked. Ballard found Ohman with 30 seconds remaining in the half for a 36-yard TD pass with Ballard running the ball in on the conversion attempt to take a 21-13 lead into the break.

The score remained unchanged until Ballard scored on a 5-yard run with 7:00 left in the game for a 27-13 lead. Ohman stripped the ball from the junior Wolves' quarterback, running it back for the scoop-and-score with Davidson's PAT for a 34-13 lead.

Ballard ran the ball in from the 19 with 3:45 left to set the final after Davidson's PAT.

Ballard had 14 carries for 141 yards and three touchdowns, Ohman had six carries for 81 yards, three scores and eight tackles, Zakk Haywood had four carries for 54 yards, and Joseph Newman and Ben Vincent each had six tackles.

"I was really pleased with how hard our guys all competed every snap," said head junior Rams coach Chris Brock. "Our guys up front did a really good job on both sides of the football. I love our team and the way we show up ready to get better everyday."

EIGHTH-GRADE WOLVES DOWN LAKESIDE ON ROAD

A.J. Burns scored first for the eighth-grade Rams with a 60-yard reception to tie the game at 8-8. Lake Hamilton scored their second touchdown just before halftime to take a 16-8 lead into the break.

Burns also scored for the eighth-grade Rams in the third on a 31-yard reception. Luke Wrublesky scored the final touchdown for Lakeside with an 8-yard reception in the fourth quarter.

The eighth-grade Wolves scored late in the fourth to set the final.

Quarterback Wally Wolcott was 9-for-13 passing for the Rams for 223 yards and three touchdowns.

Lakeside will host Maumelle Thursday at 5:30 p.m. Lake Hamilton will be at Hot Springs with kickoff set for 5:30 p.m.

Schmitt was also a member of the fifth-place 200-meter freestyle relay team, sixth-place 400-meter relay team and swam the butterfly leg in the 200-meter medley relay that finished sixth.