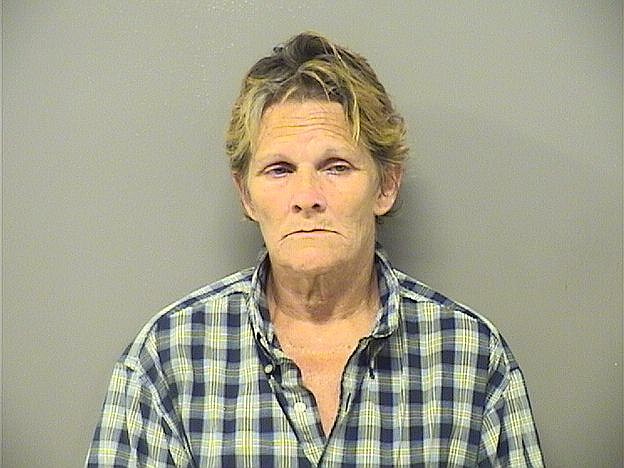 A Glenwood woman was arrested on felony warrants early Sunday stemming from allegations she broke into a storage business earlier this year and stole a U-Haul truck, striking a storage building as she left the scene.

Seger remained in custody Tuesday in lieu of bonds totaling $11,000 and is set to appear today in Garland County District Court.

According to the probable cause affidavit, the maintenance supervisor at Airport Mini Storage, 913 Airport Road, told Hot Springs police the business had been burglarized around 3:30 p.m. on Feb. 21.

Detective Matthew Cheatham reviewed surveillance video of the incident, which showed a white female force open the back door of the business, causing $200 in damage.

The woman then entered the building, removed a set of U-Haul truck keys and got into a 2017 Ford U-Haul truck, valued at $30,000, using the keys and began to drive away.

While attempting to leave the facility, she allegedly struck a storage building with the passenger side of the truck, causing an estimated $10,000 in damage. She then backed up and fled the facility in an unknown direction.

The manager of the business reportedly identified the woman in the video as Seger. Cheatham was able to compare ID photos of Seger with the video and confirm it was Seger who broke in and stole the truck.

A warrant for Seger's arrest on the multiple charges was issued on Feb. 25 and she was arrested early Sunday after a traffic stop by Garland County sheriff's Sgt. John Schroeder.