Danny Elfman writes a solo album with 'venom' pouring out 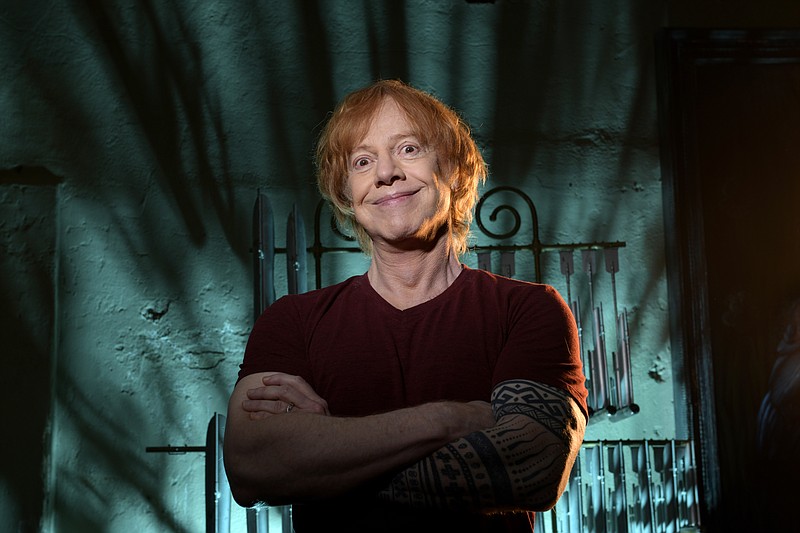 NEW YORK -- When Danny Elfman started creating music during quarantine, what came out was a surprise even to him.

"When I opened my mouth to sing more venom than I ever knew that I had in me came pouring out," he said recently. "I didn't really know what I had to work with other than a lot of frustration and anger. And I think that's what needed to express itself."

The result is a sonic howl -- part glam rock, part orchestral, part punk, with driving, industrial songs that are liable to disintegrate or tear off into a different direction. The title for the ambitious 18-track double album is perfect: "Big Mess." It's his first solo collection in more than 30 years.

"I was either writing really heavy or like really hyper energized, fast and kind of crazy," Elfman said. "I found myself writing personally in a way that I haven't before. And that was also surprising to me."

Grammy- and Emmy-winning Elfman, a former leader of new wave band Oingo Boingo, has for so long turned his talent to fueling film scores like "Batman," "Beetlejuice," "Big Fish," "Edward Scissorhands," "Milk," "Good Will Hunting," "Men In Black" and "Silver Linings Playbook," as well as the opening theme for "The Simpsons."

He says he had found a balance for his racing mind by alternating film projects and classical music -- until lockdown. Then emerged rock. "I think a lot of us kind of found parts of ourselves that we weren't expecting."

"Big Mess" is clearly a pandemic diary, exploring isolation and alienation. Elfman samples Donald Trump in "Choose Your Side" and tackles quarantine in "Love in the Time of COVID," which has the lyrics "Living a life in a nutshell/Staying inside is a tough sell."

The album had a curious birth. Elfman had been approached in 2019 by the Dark Mofo festival in Tasmania, Australia, and asked to create a crazy performance piece.

He decided to combine strings and a rock band, something he calls "chamber punk."

He created a 12-minute instrumental but ran out of time to create a full hour-long set. He returned to it during lockdown and it became "Sorry," the album's first cut. Then the other songs came tumbling out.

Laura Engel, the executive producer of the album, has worked with Elfman for over 40 years, said he always likes moving forward, exploring new sonic territory and never being tied to a single genre.

Elfman wrote much of the album in a house outside Los Angeles, where he, his wife, Bridget Fonda, 16-year-old son, Oliver, and their dog fled to ride out the pandemic.

The house didn't have a recording studio, only a little writing room.

Elfman had a computer, one handheld microphone, a single electric guitar and a pair of faulty headphones -- not the best equipment for putting together a double album. But he pressed on.

He decided not to fix any of his vocals when it came time to go to the studio and invited musicians -- including drummer Josh Freese, bassist Stu Brooks and guitarists Nili Brosh and Robin Finck -- to record their parts, one at a time, per COVID-19 protocols.

"I just kept most of my original guitars and vocals from the demos," said Elfman.

While 17 of the 18 songs are originals, fans of Oingo Boingo will notice Elfman has reworked one of the band's old songs, "Insects" from 1982. Not surprisingly, the new one is darker and more political. He had intended it to be part of a set at Coachella and was thinking who could be the insects of today? His answer: U.S. senators.

"These are my bloodsuckers of today. These are like the human insects," he said. So the new lyrics go: "Old white men, they're back in power again/They're sucking all the power and pride."

For the cover artwork, 3D scans of Elfman were transformed into a disturbing digital sculpture by Sarah Sitkin. It's an unsettling trio of Elfmans, with one painfully emerging from the head of another. The songwriter said it captures how he felt with various parts of him "living together, but aren't good roommates."

Elfman, ever the productive songwriter, has already moved on, finishing a cello concerto and working on back-to-back film scores. He's also returning to the stage with a live concert of Tim Burton's "The Nightmare Before Christmas" on Oct. 29 at the Banc of California Stadium.

He hopes to be able to play "Big Mess" live one day in some form and show off what he learned during quarantine. One thing was to ditch his regular writing for a character and just write from the heart.

"It was scary because I was like, 'This is just me. I don't have any protection here,'" he said.

"When you write third person, you're protected -- you're protecting yourself. And I felt very unprotected for much of this record. Then I had to kind of make a decision at a certain point to not care." 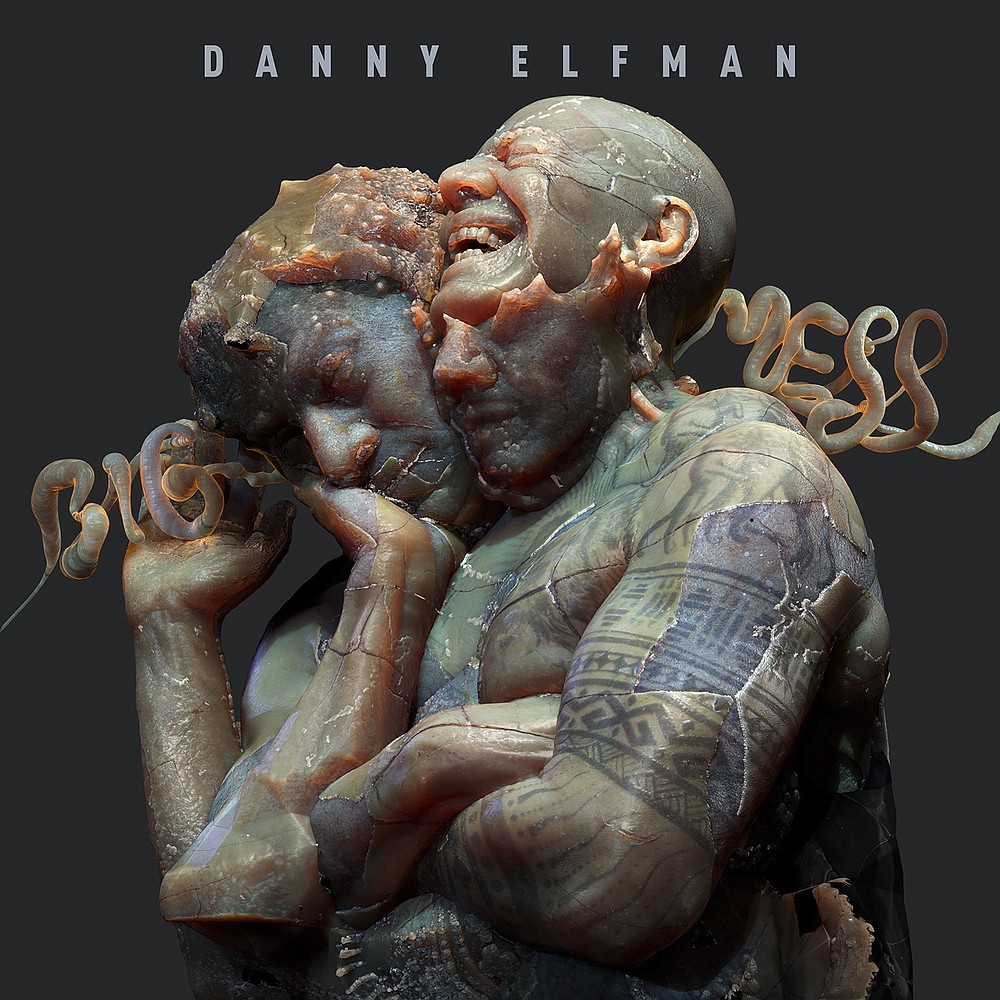 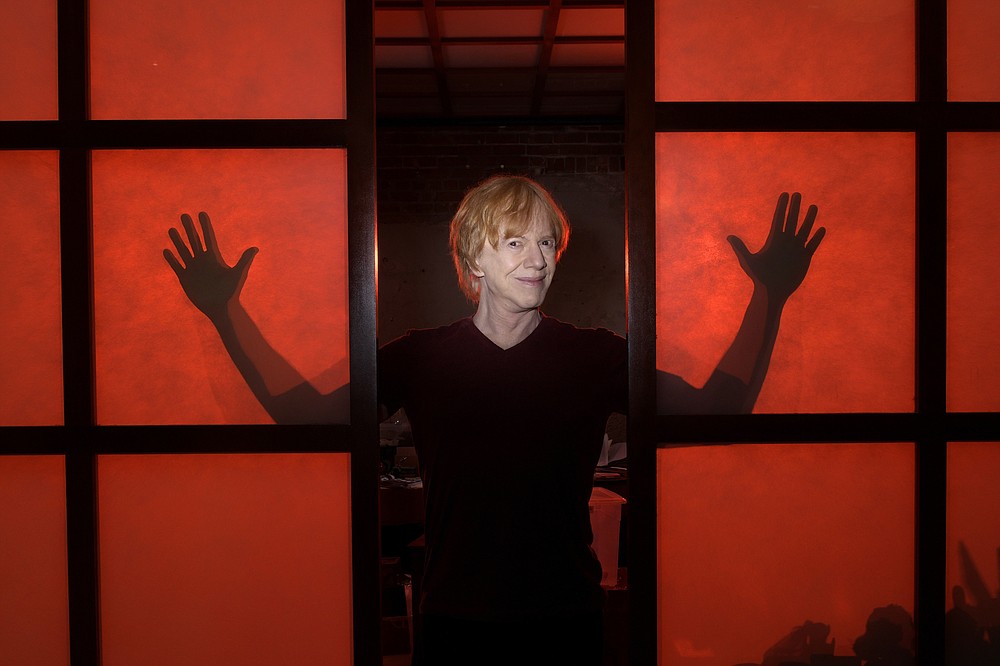 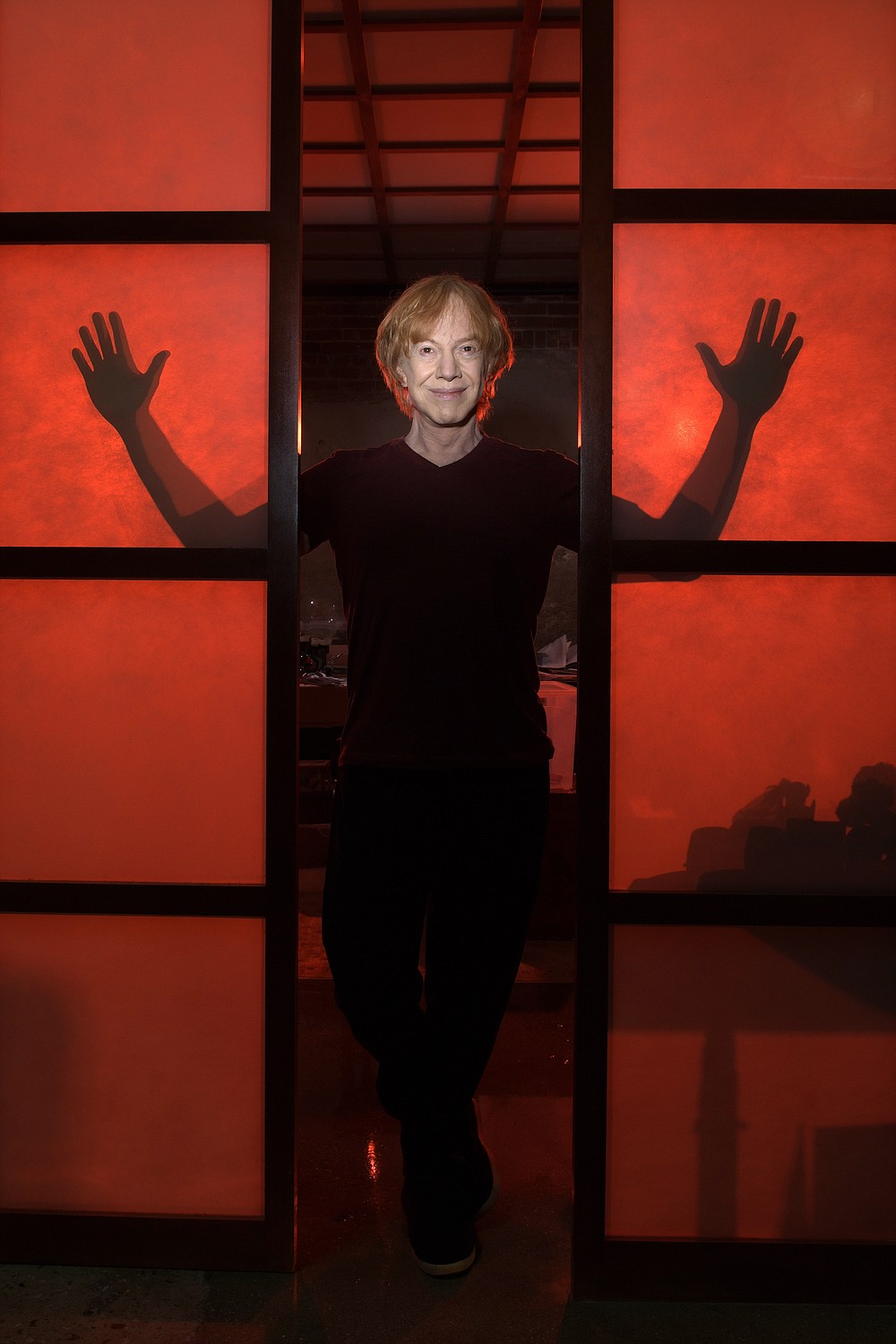 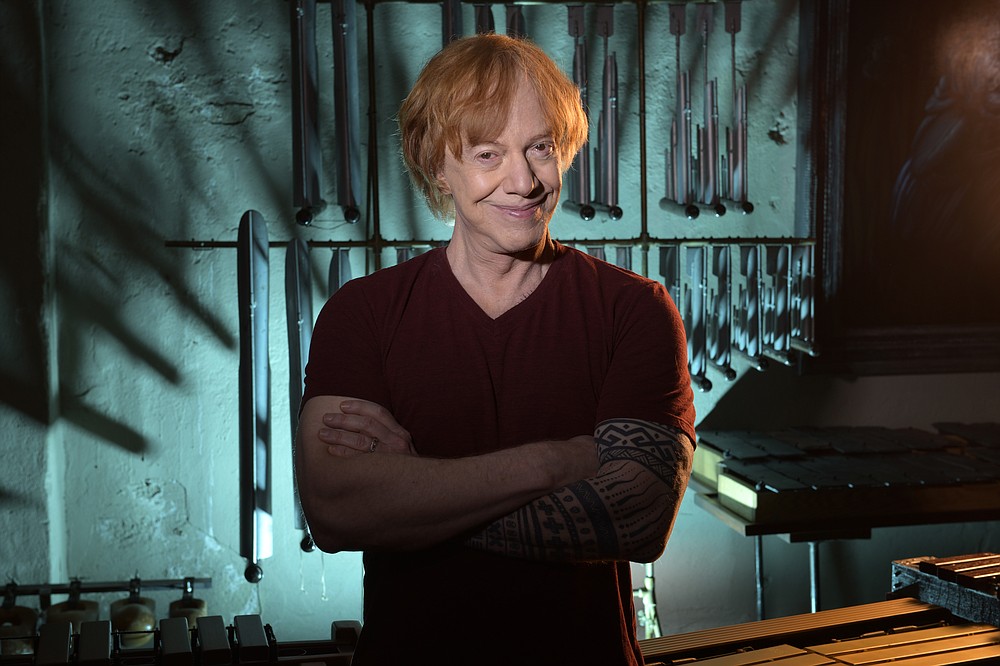 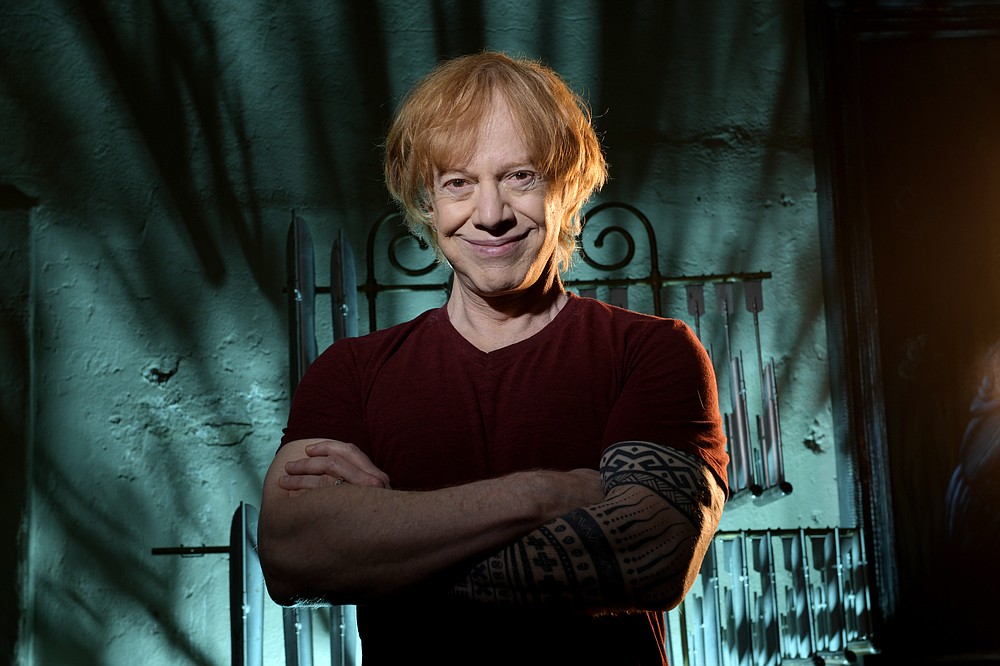