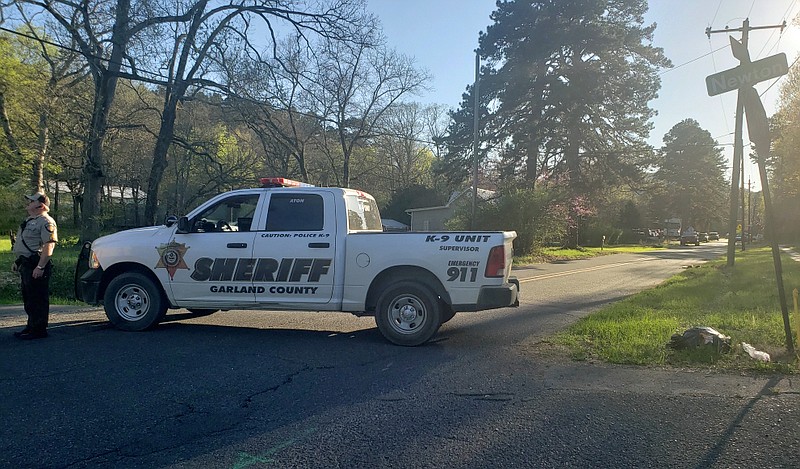 A criminal investigation by the FBI and National Park Service on federal property involved closing a portion of Blacksnake Road for several hours Sunday, a Park Service spokesman told The Sentinel-Record.

"We do have a criminal investigation going on" involving the FBI and the investigative services of the NPS involving "a wooded area" off Blacksnake Road, Alexandra Picavet, NPS public information officer, said shortly before 5:30 p.m. Sunday.

An FBI evidence response team was involved because the investigation involved an incident on federal land, she said, which is standard protocol.

The portion of Blacksnake Road from Whittington Avenue to Bull Bayou Road runs through land that is part of Hot Springs National Park. The parking area for the Sunset Trail crossing is along that area.

Initially, Picavet said the area of Blacksnake Road was being reopened, but then said it was being kept closed for a little while longer.

While she couldn't comment on the nature of the investigation, Picavet said it didn't involve anything that would be of imminent danger to the public and the area in question "was secured."

Picavet said she couldn't specify which area of Blacksnake Road was involved. A Garland County sheriff's deputy had blocked off Blacksnake at the Newton intersection.