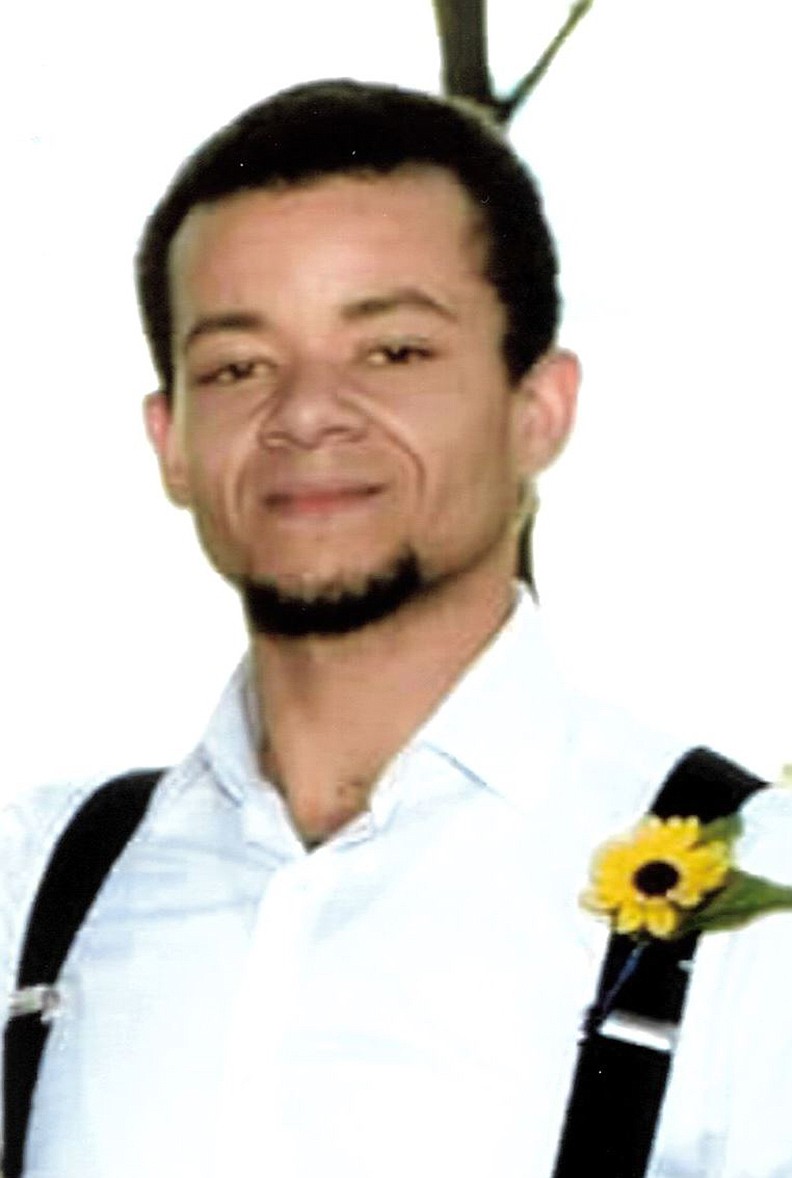 Joseph was a 2013 Honors Graduate at Fountain Lake High School, where he received a full scholarship to attend Henderson State University, where he received his bachelor's degree in 2018 in Sports Medicine, Sports Administration, and Business Management and was accepted into the Master program.

Due to his love for the outdoors and creative spirit, Joseph found his calling and became a carpenters apprentice. He was fortunate to work under the skillful eye of Bettie Murray at SMI Painting and Construction, who was also a very near and dear friend.

Joseph had love for playing basketball. He could often be seen outside in his sister's yard playing ball with family and friends. He had a passion for grilling outside and cooking in general. During his childhood, you could always find him with his father at all the local fishing derbies. He always came home with a prize! He was an avid video gamer and enjoyed playing games with people throughout the United States and abroad.

Spud had a laugh that was so contagious and a smile that would light up a room. He was full of love and always found the best in life. He always had a positive attitude, an uplifting spirit and never met a stranger. He found the good in everyone he met. He loved all animals. Joseph was a kind man who cared about all of us.

Joseph was truly loved by all his family and friends and will be deeply missed. GONE TOO SOON BUT NEVER FORGOTTEN.

A visitation will be open to the public from 5-7 p.m. Monday, May 10, at Caruth-Hale Funeral Home.

The celebration of life will be at 2 p.m. on Tuesday, May 11, with Brother Buddy Leamons and Mary Sargo-Shapiro officiating with burial to follow in Rockdale Cemetery in Fountain Lake, Ark.

In lieu of flowers, memorials can be made in his name to Rockdale Cemetery Fund c/o Liz Fryar, 210 South Ross Maddox Rd., Pearcy, AR 71964.