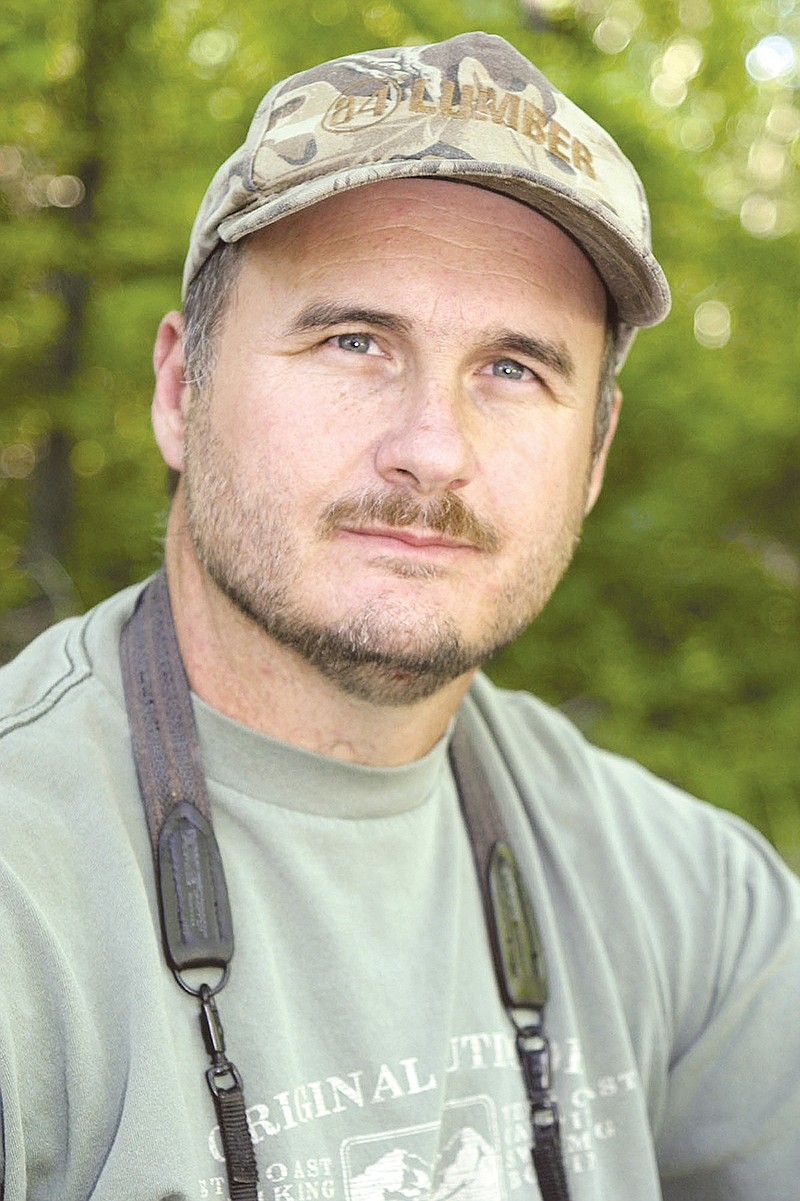 I have learned over the years that acquaintances are a dime-a-dozen, but true friends come few and far between. That being said, I have been blessed with more than my fair share of friendships that have weathered the test of time.

I have also noticed that a majority of my long-lasting friendships have something in common. There's no doubt about it. Many of these relationships are a result of a shared passion for the wonderful outdoors.

That being said, anyone who knows me well will be quick to agree that I am no social butterfly, and I am far from comfortable being around people that I don't know. In fact, I often avoid activities that might put me in a situation where I am in the midst of strangers.

But my first encounter with Hugh Demby was different. Aware I was an avid fisherman, he immediately set the the tone of our conversation. We had hardly said hello, when he began talking about my all-time favorite sport, and before I knew it we had already had an excursion planned.

Of course I was eager, as Hugh was extremely familiar with a section of Lake Ouachita that I hardly ever fished. And he seemed more than willing to share the whereabouts of his favorite spots.

But little did I know, just how important that first excursion might be. I had no inkling that it would be the prelude to a bond that would increase throughout the years to come.

Hardly a week went by during the spring, summer and fall, that we didn't fish at least one time. And we even braved the frigid conditions during the brunt of winter on occasion.

Oh, the memories that were made. Of course, there were days when the fish refused to bite, but I was satisfied with listening to stories of his experiences during a long stint as a fighter pilot in the Vietnam War.

And I was always amazed when Hugh would wave at military jets, flying over the water, and they would notoriously tip their wings. I, too, tried it many times, but never with a response.

But I most cherish those days when the fish were in a feeding frenzy. I can recall boating 67 bass in a matter of a few hours, on a stormy summer afternoon, and I'll not soon forget the frigid January morning when he landed a 38-pound striper on eight pound test. And how could I ever forget the day when he managed to catch three bass, each exceeding five pounds in three consecutive casts.

But fishing was only part of the experience. I can recall him dropping me off on the shoreline at the break of day one beautiful morning during the spring. We have laughed about that particular outing hundreds of times.

Of course, the fact that I bagged the gobbler of a lifetime was worthy of mention, but it was most entertaining that I got turned around and eventually happened upon an unfamiliar pocket far from where he was waiting for me to return.

And to add salt to the wound, I had to flag down a fisherman and ask him to drive me around until I finally found Hugh.

Our friendship also grew stronger upon learning that we shared a passion for gardening. And in turn, we found ourselves cultivating in excess of 1.5 acres of land during the following spring. And let's not forget our excursions with Barry Spivey when the blackberries ripened during the brunt of summer.

Never had I imagined that a fella who was nearly 40 years older than me could prove to be so full of life, and so much fun. I venture to say that he was equally as active as most of the people I knew who were half his age.

Although my friend eventually began to slow, we continued to share our passion for the outdoors, just at a slower pace. But time continued to take it's toll, and Hugh's health began to fail him, to a point that he could no longer participate in the activities that he dearly loved. And it leaves me with a heavy heart that I recently had to tell one of the best friends I have ever had goodbye.

Although wounds heal with time, I don't expect that I'll ever completely get over the loss of my good friend. But I am also certain that the times we shared will always be cherished. And I am confident that fond memories will always muster up a smile.