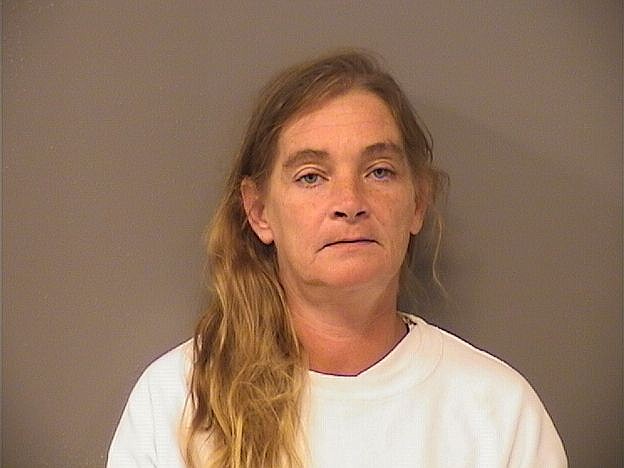 A former home health caregiver who stole her client's credit card and ran up over $1,500 in charges in 2018 was sentenced to five years in prison Tuesday after pleading guilty in Garland County Circuit Court.

Prosecutors also withdrew a motion to classify Cogburn as a habitual offender since she was previously convicted on March 19, 2001, of a felony count of obtaining property with a check drawn on insufficient funds and on May 30, 2014, of a felony count of possession of a controlled substance, marijuana, second offense, both convictions in Pike County.

According to the probable cause affidavit, a local woman told police she hired Cogburn as a home health caregiver the last week of November 2018 but had to terminate her on Dec. 15, 2018, after Cogburn refused to return her vehicle.

On Dec. 23, 2018, the woman received her credit card statement and noticed $1,527 worth of fraudulent charges, made at various businesses including Walmart, Dollar General, Murphy USA and several smaller ones.

She said she checked her purse and discovered her credit card was missing. She noted the only person who had been inside her residence during that time frame was Cogburn.

Police obtained video from Walmart, Dollar General and Murphy USA during the times the fraudulent charges were made and were able to identify Cogburn as the person using the stolen credit card by comparing the video to her driver's license photo.

A warrant for Cogburn's arrest was issued on Jan. 22, 2019, and she was arrested on April 9, 2019. At the time of her arrest, police listed two separate aliases for her. On May 5, 2019, she was released on a $6,000 bond and pleaded not guilty to the charges on July 2. She was initially set for trial on April 22, 2020, but the case was continued several times due to COVID-19 concerns and then Cogburn failed to appear for a hearing on May 18.

She was arrested on Aug. 31 on a failure to appear charge and had remained in custody since then. In addition to prison time, Cogburn was ordered to pay $380 in court costs and fees upon her release.