FOODY FRIDAY: Consistency key to success at the Villa 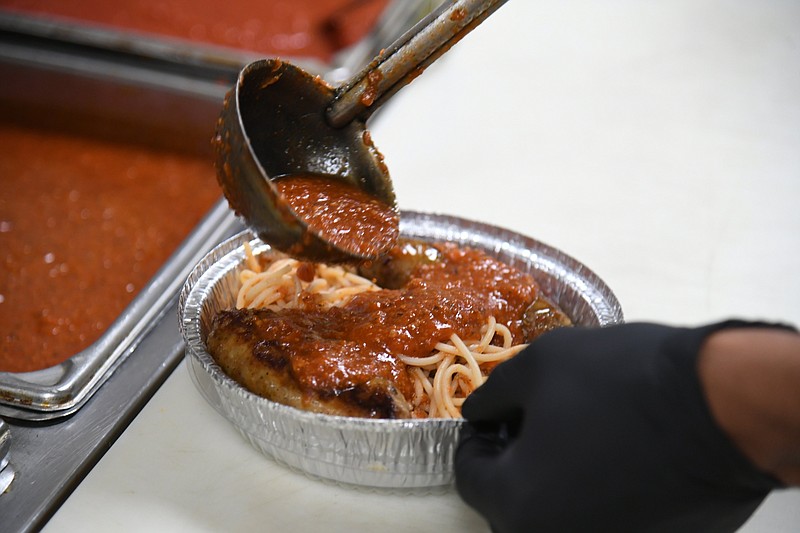 "Everything's from scratch, cooked to order, and made in-house," said Joe Nash, chef and manager at the Italian Villa restaurant in Hot Springs. "Fresh ingredients, no substitutions, no settling."

Though the restaurant changed owners in recent years, Nash said the food and flavors are consistent.

"We got the fresh seasonings with the fresh basil in a lot of things, you know, oregano and the Italian flavors, everything," he said. "Fresh cream. I mean, heavy cream like you wouldn't believe. It's pretty good stuff."

According to Bobby Dennis, who does advertising and marketing for the Beasley/Jennings Food Group, which currently owns it, the restaurant was previously owned by Shaum Afkhami and is around 20 to 25 years old. The restaurant's previous location by the lake burned down around 15 years ago, Dennis said, before it was moved to its current location at 4332 Central Ave.

Beasley/Jennings Food Group, which also owns local restaurants such as McClard's BBQ, acquired the Italian Villa around two to three years ago, according to Dennis.

While they set up one room of the restaurant to be a private dining room for reservations, they haven't changed much else around the restaurant, Dennis said.

"It's kind of like the situation with McClard's, where you want to keep things the way they were, the way people are used to having it," he said.

"Over 20 times, it's been voted best in Hot Springs because of the way things were done and we've tried to keep it that way," he said.

The restaurant offers local favorites, including lobster ravioli and a seafood medley, all made with fresh ingredients, Dennis said.

Nash, who worked for the previous owner for several years, said the tomato, marinara, and bolognese sauces are made fresh daily, with the Alfredo sauce being made to order.

Nash said the previous owner left all of the restaurants' recipes, which, aside from a "couple little adjustments," have been kept the same throughout the years.

For those stopping in, Nash recommends the Sea Scallops Avocado, with the in-house favorite pink brandy sauce. Other favorites include the Shrimp Napoleon in a white wine garlic sauce, while Dennis highlighted the garlic bread, "probably the best garlic bread you'll ever put in your mouth."

"When they make this bread, it just permeates the whole place," he said.

The garlic butter is made in-house as well, said Nash.

"Same guy making the garlic butter since the first day ... he's been there since the beginning," said Nash. "So that recipe definitely hasn't changed."

The following are excerpts from the interview with Joe Nash, presented in a question-and-answer format:

Nash: Used to be lasagna but I'd have to say, I'd probably have to go with the chicken Alfredo now. You know, you get that richness of the flavor, and then we got the veal. Our veal's getting real popular now ... our Veal Marsala, with the Marsala wine and mushrooms. It's a really good dish.

Nash: Well Bone's (Chophouse) of course! You know, the boss owns it (laughing). But, no, I love it here. I worked here for three and a half years and left here, went to Bone's ... When (Beasley/Jennings Food Group) took over here, they transferred me back here.

Nash: The local crowds. You got people coming in, the familiar faces. I've got people I've been feeding for 12-15 years that follow me from different restaurants and come in. It's just that loyalty of the locals.

Nash: Maybe the lasagna. It's good, filling, good for any kind of weather. It's a good go-to. 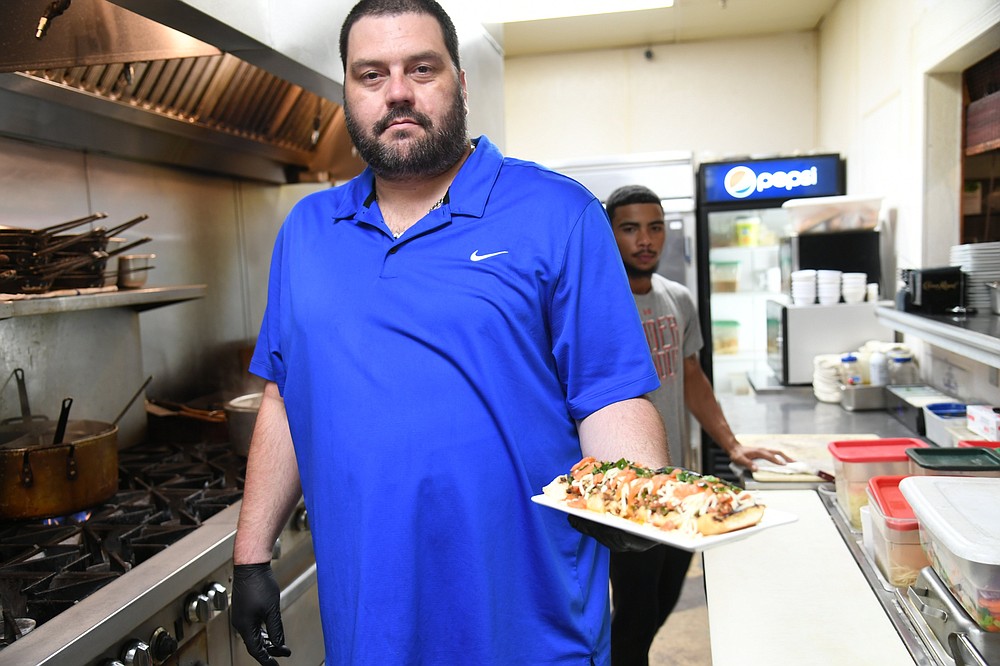 Italian Villa Chef and Manager Joe Nash displays a dish on Wednesday, with Dominic Clayton, sous chef, in the background. - Photo by Tanner Newton of The Sentinel-Record 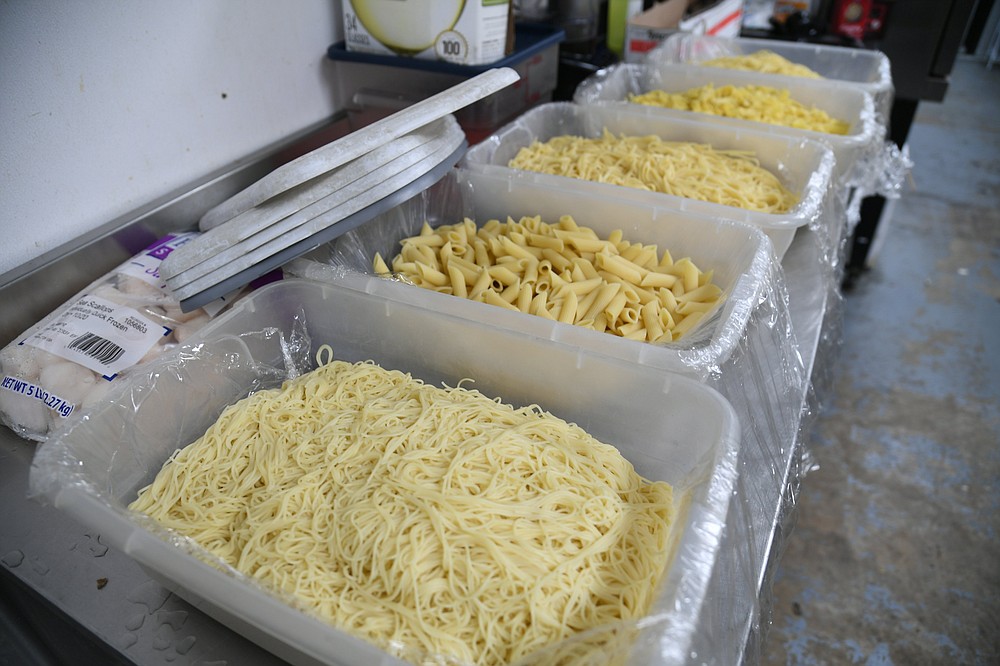 Pasta is lined up for orders at Italian Villa on Wednesday. - Photo by Tanner Newton of The Sentinel-Record