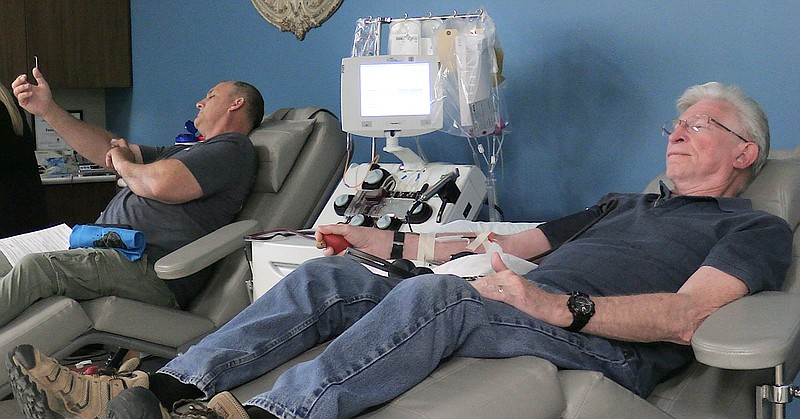 Arkansas Blood Institute has less than half of the blood supply it needs, threatening a critical blood shortage, and is urging donors of all blood types to give immediately, a news release said.

ABI Executive Director Mario Sedlock said they provide all of the blood for hospitals in Garland County and need at least 1,200 donors on an average day.

"We currently have just under two days' supply of blood," Sedlock said Wednesday. "We normally like to have at least three and optimally five days of blood available."

A day's blood supply refers to how much blood the hospitals require in an average day, he said.

"When I say 'two day,' that doesn't mean that we have a two-day supply of all blood types," Sedlock said. "That's just, in general, the overall total number of units we have available. But, in some cases, there's specific blood types that we have less than a day."

The national blood supply has stayed near blood emergency levels for months, the release said. Having multiple blood types near or below a day's supply is typically considered a blood emergency, Sedlock said.

The snowstorms in February caused ABI to fall below the "two-day mark," he said. ABI is now trying to make up for some of the units lost in February by asking for blood donors.

Sedlock, who has over 25 years of experience in the blood banking industry, said he moved to Arkansas in 2019.

"Since I've been here, the pandemic is all I've known," he said, noting the COVID-19 pandemic has "transformed the blood banking industry."

He said it changed the way ABI collects most of the blood supply. Sedlock said he thought Arkansas fared better than most other states when it came to blood supply during the peak of the pandemic.

"People in Arkansas are just fantastic," he said. "They really have always stepped up to the plate when needed, but it has been challenging."

On an annual basis, 25-30% of the collected blood comes from blood drives, including high school and college blood drives, Sedlock said.

"When the pandemic struck, we were no longer able to go back to high schools," he said. "So, we lost a significant portion of blood that we collected every year."

As a rough estimate, Sedlock said ABI has "had to find a more creative way over the past couple of years to transition almost 50% of the blood that we would normally collect from high schools, colleges and businesses."

The pandemic also changed the kind of blood needed, Sedlock said, noting convalescent plasma, which can be obtained from people who have recovered from COVID-19, was something ABI "never really produced before."

"I think it just demonstrated, even more so, how donating blood can go a long way in helping in ways in which we never really imagined," he said.

Sedlock said he encourages people to go to http://www.arkbi.org to find a blood drive or donor center and schedule an appointment. However, donors are also welcome to walk in without an appointment, he said.

"In my mind, there's no better way that you can help your community," he said. "Because when you donate blood, you're helping people that are in your communities (who) are going to need blood at some point in time. There's a 70% chance that people will need a blood transfusion sometime in their lives." 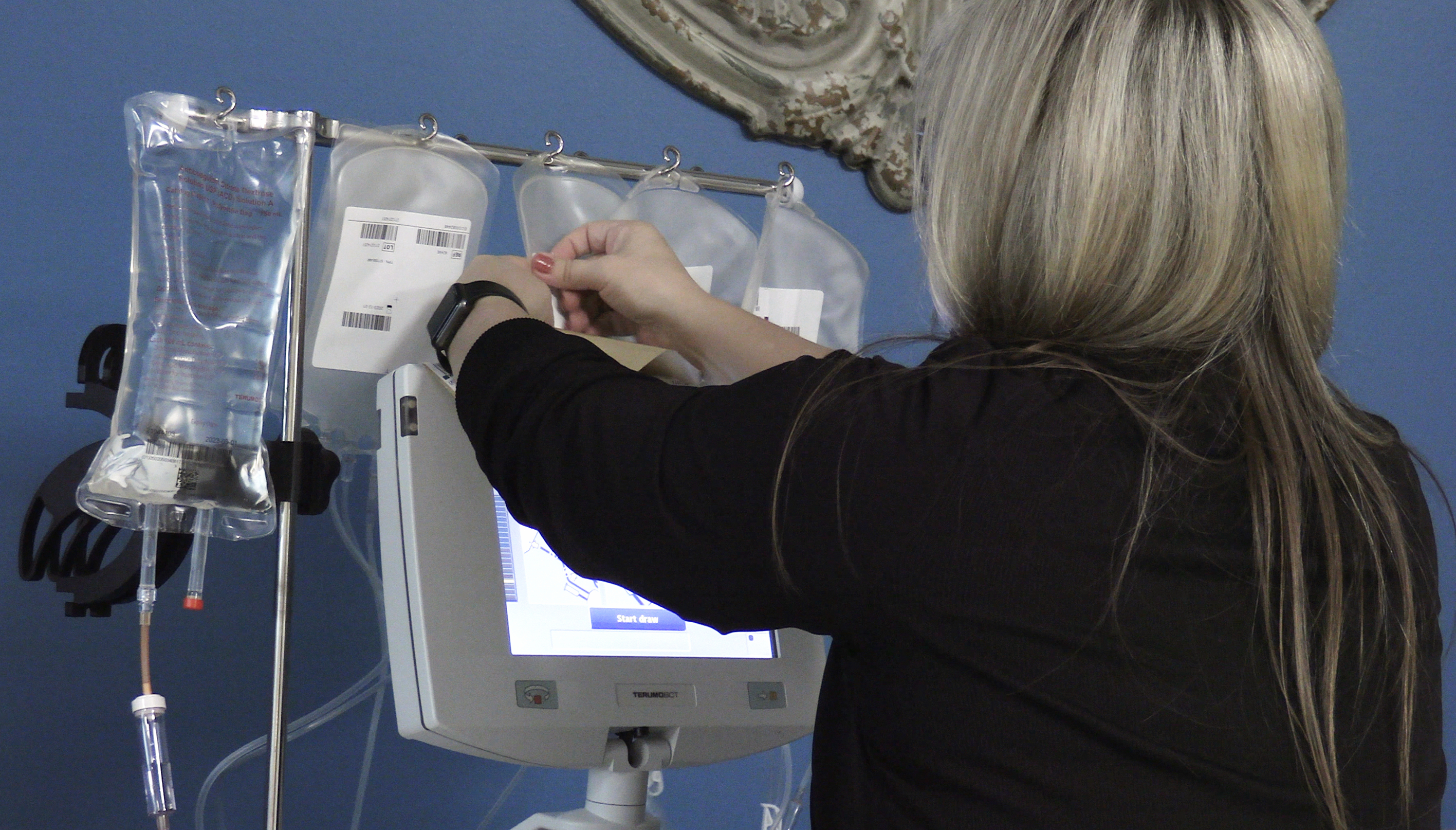