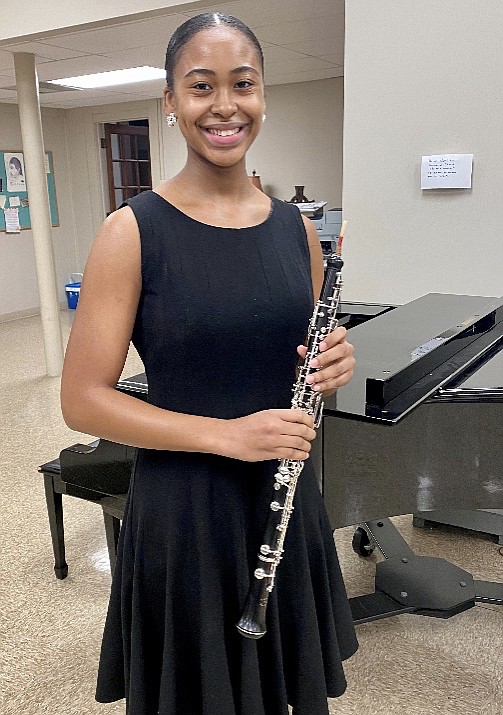 Carlee McCraney, a senior at Lakeside High School and student of Lorraine Duso Kitts, was awarded $750 following her audition on the oboe. She plans to major in Music Education at the University of Central Arkansas. She played the opening movement of Concerto in C Minor by Benedetto Marcello.

Sarah Catherine Canu, a senior at Hot Springs World Class High School and student of Deleen Davidson, was awarded $500 following her performance of two vocal selections. She has been accepted by several schools and hopes to attend Northwestern University majoring in vocal performance.

Jacob Happy, a sophomore majoring in Music Education at the University of Memphis, was awarded $400 following his performance of two études by W. Ferling on the alto saxophone.

Scholarships will be used at both in-state and out-of-state colleges as the winners pursue degrees in music. All winners are residents of Garland County are, or will be, majoring in music at an accredited college. Winners may audition in subsequent years for scholarship renewal, the release said.

An Honors Recital is scheduled for Sunday, May 1, beginning at 6:30 p.m. at First Presbyterian Church, 213 Whittington Ave. "It will feature these winners along with outstanding students of local teachers," the release said.

"Hot Springs Music Club has sponsored music scholarships for many years. The mission of the club is to promote the musical culture of its members and to foster in the community an increased knowledge and love of good music. It has been a member of the Arkansas Federation of Music Clubs and the National Federation of Music Clubs since its inception in 1951. HSMC also sponsors a Junior Music Festival annually at which young participants perform and receive written feedback from a qualified judge. Public concerts of members' performances throughout the year are free," it said.

Music patrons may obtain information about membership at http://www.hotspringsmusicclub.com.

Kristen Bomberger's piano student, Avalon Atkinson, will perform the "Humming Song" from Robert Schumann's "Album for the Young." Constanza Madrigal, one of Bomberger's violin students, will play the Concertino in A Minor by Perlman.

Violinist Glorianna Williams, with the assistance of her teacher, Bomberger, will perform the first movement, "Vivace," of Johann Sebastien Bach's Double Concerto in D Minor for two violins.

The recital will conclude with performances by winners of the Music Club's 2022 Scholarship Auditions. Canu, student of Davidson and second-prize winner, will sing "Still Wie Die Nacht," by Carl Bohm, and the popular Irish Aire "Danny Boy."

The concert will culminate in a performance by first-prize winner McCraney of the first movement of the Oboe Concerto attributed to Benedetio Marcello. McCraney studies with Lorraine Duso Kitts in Conway. 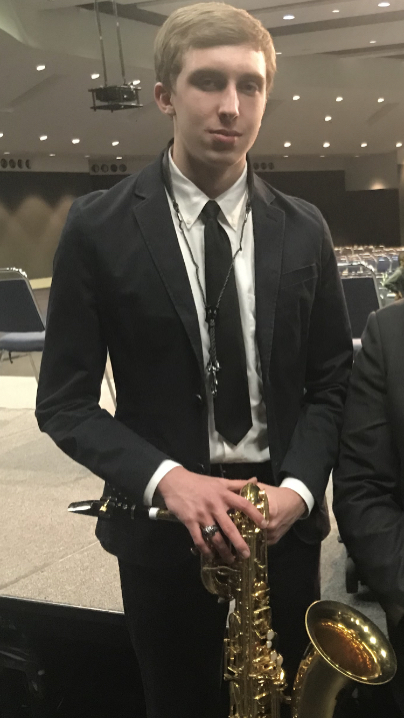 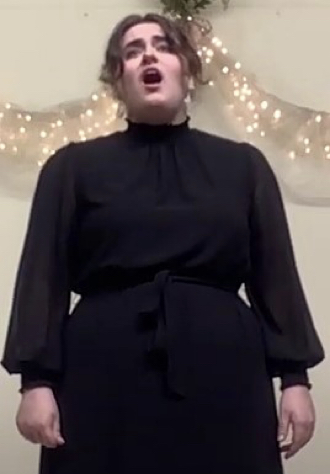