December serves up baked Alaska and warming most of Arctic 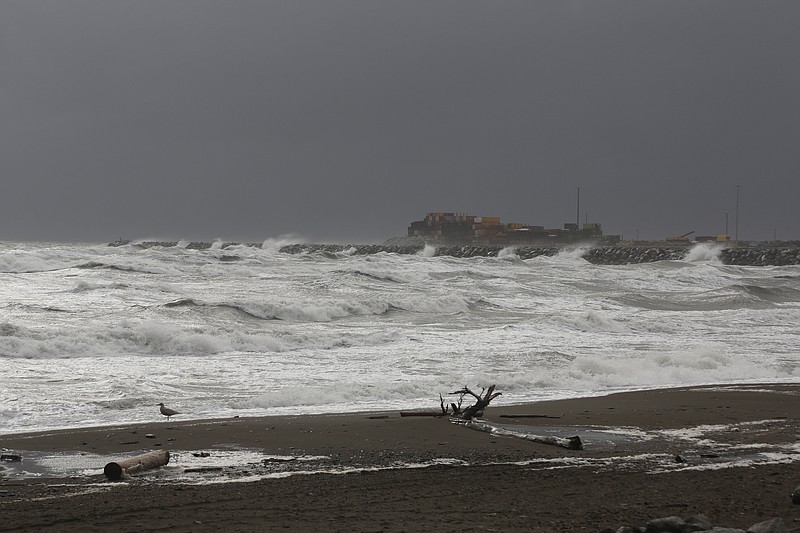 FILE - Waves from the Bering Sea splash up on a jetty on Sept. 16, 2022, in Nome, Alaska. Much of the Arctic is in a burst of freak December 2022 warming. Scientists say some of it is random weather from storms and some of it is from low sea ice. The low sea ice is due to climate change. (AP Photo/Peggy Fagerstrom, File)

Much of the Arctic is in a burst of freak December warming.

In Utqiagvik, Alaska's northernmost community formerly known as Barrow, it hit 40 degrees (4.4 degrees Celsius) Monday morning. That's not only a record by six degrees (3.3 degrees Celsius) but it's the warmest that region has seen on record from late October to late April, according to Rick Thoman, a climate specialist at the International Arctic Research Center at the University of Alaska Fairbanks.

It rained over the weekend in Nome, Alaska, which is unusual but not unheard of for December and the town also had record-breaking warmth Sunday. Savoonga Creek was flooding and didn't have snow cover, nor did the town of Teller northwest of Nome, where snow this time of year is used for drinking water, Thoman said.

"The entire Arctic is hot except for small portions of the central and eastern Canadian Arctic and a very small portion of Siberia," Thoman said from a warmer than normal Fairbanks.

Part of it is because of a system of storms, which is likely just random weather, but part is it from lower than normal sea ice, which is human-caused climate change, Thoman said.

Sea ice in the Arctic is about sixth lowest on record, according to the National Snow and Ice Data Center. It's far below normal "but we've seen worse," Thoman said.

Sea ice matters because in areas of the Arctic there's no sun in the winter and the atmosphere is cold. But if there's open water, that's usually warmer than the atmosphere.

"Think of that as a heating pad and it's just emitting heat into the atmosphere," Thoman said.

Because of that reduced sea ice, much of the Arctic is now warming four times faster than the rest of the globe, which leads to an increase in "winter warm events," said Danish Meteorological Service ice scientist Jason Box, who studies Greenland.

"Some people cry 'come off it, it's just weather'," Box said. "However, record-setting weather like we're seeing plenty of examples of in recent years does tell a real story of climate heating." 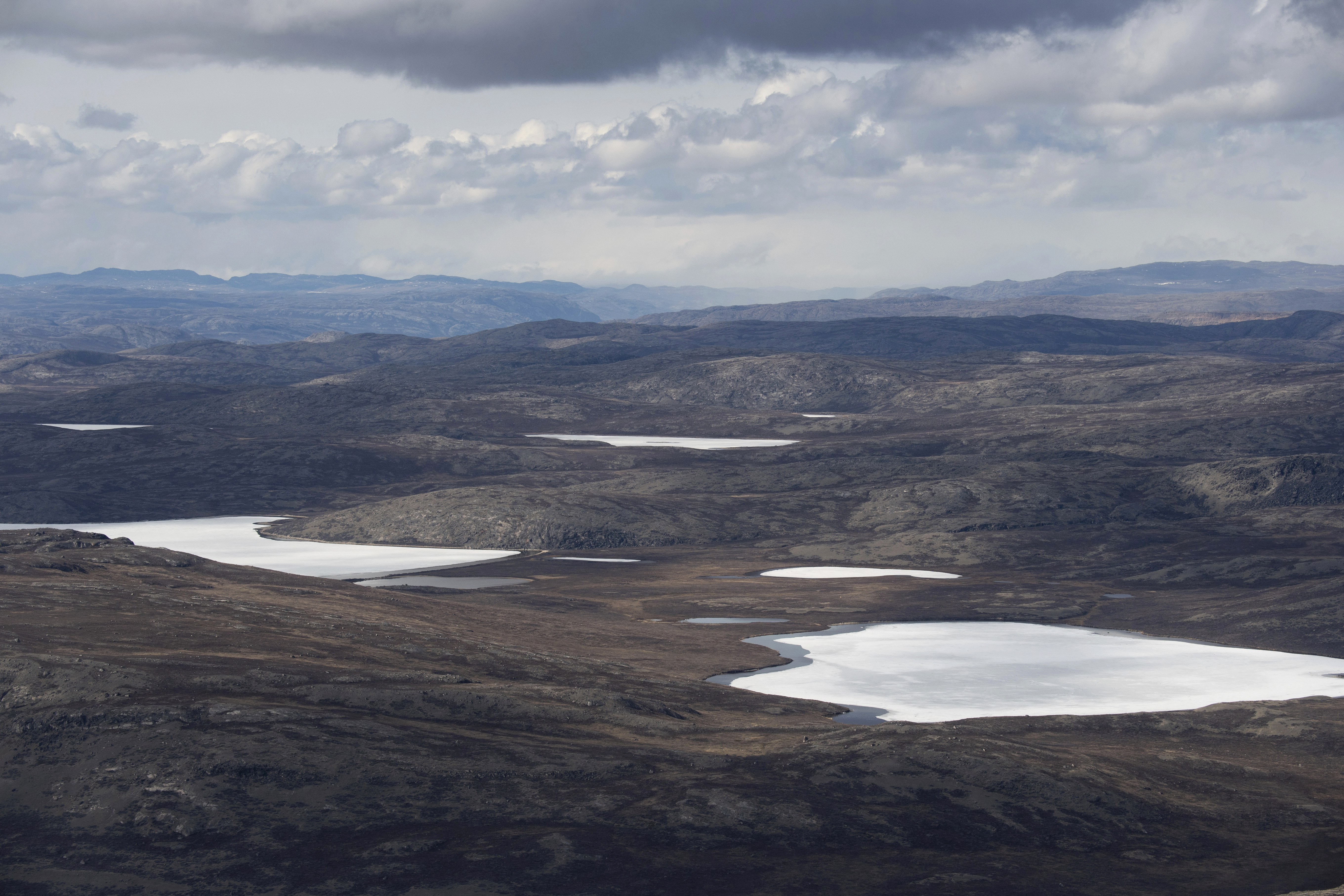 FILE - Areas of Greenland are seen from the air near Kangerlussuaq, Greenland, May 20, 2021. Much of the Arctic is in a burst of freak December 2022 warming. Scientists say some of it is random weather from storms and some of it is from low sea ice. The low sea ice is due to climate change. (Saul Loeb/Pool Photo via AP, File)

Print Headline: December serves up baked Alaska and warming most of Arctic