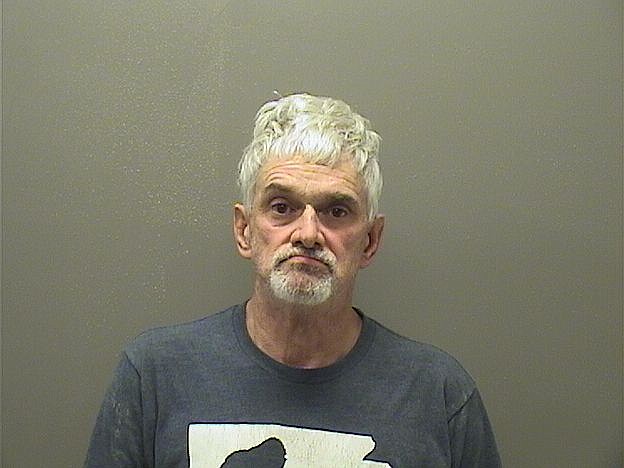 A local man was arrested on felony drug charges Sunday night after a traffic stop for having expired tags on his vehicle.

Coble, who was also cited for having expired tags and no proof of insurance, was being held on a $15,000 bond and was set to appear Monday in Garland County District Court. According to court records, he was convicted in Garland County of second-degree domestic battery on July 6, 2018, and sentenced to six years in prison, with all of it suspended.

According to the probable cause affidavit, around 7 p.m. Sunday, Hot Springs police Officer Donaldo Tobar saw a black Acura ATL eastbound on Crawford Drive and noted the license plate had expired in June 2021, so he stopped the car in the 3200 block of Central Avenue.

The driver, later identified as Coble, got out of the car and "appeared to be very nervous" and asked Tobar to "give him a break" on the expired tags. A computer check revealed that Coble's driver's license was also suspended.

Coble reportedly consented to let Tobar search the car and officers made contact with his female passenger, identified as Courtney Lynn Sharp, 44, of Hot Springs, and had her step out while they searched.

Officers allegedly found a plastic baggie on the driver's side floorboard that contained 6.5 grams of what later tested positive for meth. They also reportedly found an open bag that contained a glass smoking pipe, an ID in Coble's name and a small digital scale.

Both Coble and Sharp were taken into custody at that point. Sharp was charged with possession of drug paraphernalia, punishable by up to six years in prison, and was being held on a $2,500 bond.