Anthony Gomes and Bernard Allison are the headliners for this weekend's Big Steam Music Festival, which grew out of the now-defunct Hot Springs Blues Festival.

"We love Hot Springs," Gomes said. "We've played there a number of times. We've done a festival there before. It's a real cool spot, man. ... We're just stoked to get back down there."

A two-sport athlete in high school focused on academics, Gomes was introduced to the guitar as a 14-year-old.

"My dad bought me a guitar for my 14th birthday, just to round me out as a Renaissance man, if you will," he said. "He's old school ... 'You should know the arts,' and 'You should have a sport,' and all this stuff. Well, that became his worst nightmare because I just fell in love with the guitar. I loved everything about music, and I always had, but for whatever reason, I just didn't have an outlet or an instrument at home."

While his original desire was not to become a professional musician, especially learning the instrument much later than most of his friends, he was able to find some success, but it did not come easy. The 52-year-old musician said he had to get over hearing the word "no" and learn how to say it.

He recalled a call he made to the president of the Toronto Blues Society asking how to be a professional blues musician.

"He said, 'Oh, no. You can't be a professional musician; you just play the music for the love.' And I hung up the phone, and I went, 'No, he's wrong.' So every step of the way."

Backing Gomes on bass is Jacob Mreen with Chris Whited on drums.

"They're killer players," Gomes said. "They bring a lot of energy and fire and professionalism. Those guys, if we don't play a 10 out of 10 show, they're miserable. You know, if we give the crowd a 9.5. ... Oh, man, come to the next show because, you know, they just have this conviction and this desire to give back to the fans."

Allison, the son of the late blues guitarist Luther Allison, will close out the two-day festival as Saturday's headliner, following the Chad Marshall Band, Akeem Kemp, and Tullie Brae. While his father was born in Arkansas, it has been several years since Allison made his way to the Spa City.

"When I first moved back from Europe, we used to come down quite often, down in Hot Springs, and I did Little Rock, Fort Smith quite often," Allison said. "But since, I'd say, almost the last 10 to 12 years we're strict, pretty much a dominant European touring act, so I pretty much only play in the States during the summer festival period, and kind of just restrict most of my heavy touring to Europe, since we've already established that."

The youngest of nine children, Allison taught himself guitar in secret, listening to his father's recordings.

"I actually played guitar for almost, I'd say, close to three years before I even told my dad that I was playing," he said. "I just kind of kept it hush-hush because I wanted to be able to play something in full for him, which was his very first recording called 'Underground.' So I learned all of that, and ... he actually caught me playing in the basement. He had woke up early, and I didn't have enough time to put the guitar and amp away."

His father insisted on an education for the young blues guitarist, but the music was never far away. Both Stevie Ray and Jimmie Vaughan were close friends of the family and "took me under their wing," Allison said.

Allison was the only one of his siblings to gravitate towards the blues, but all of them were musicians, just with different leanings. The family inspiration, as well as the background of Allison's bandmates, has influenced his music, bringing something beyond the standard 12-bar blues sound to his songs.

"My musicians, they all come from different channels, not one of them came from blues," he said. "What blues they do know comes from me, and I tried to tell them, I said, 'I like you because you're not that blues person. I've got that covered. You're teaching me the other genres.' ... And It's not all about my ideas. It's a group process. I don't want to take all the credit because I share live and recording with all of my guys."

Gates open both days at 4 p.m. with Friday's show starting at 4:45 p.m. with the Port City Blues Society Players with each group playing an hour before Gomes takes the stage at 8:30 p.m. The final day of the festival opens with the Chad Marshall Band with Allison closing out the event at 8:30 p.m. 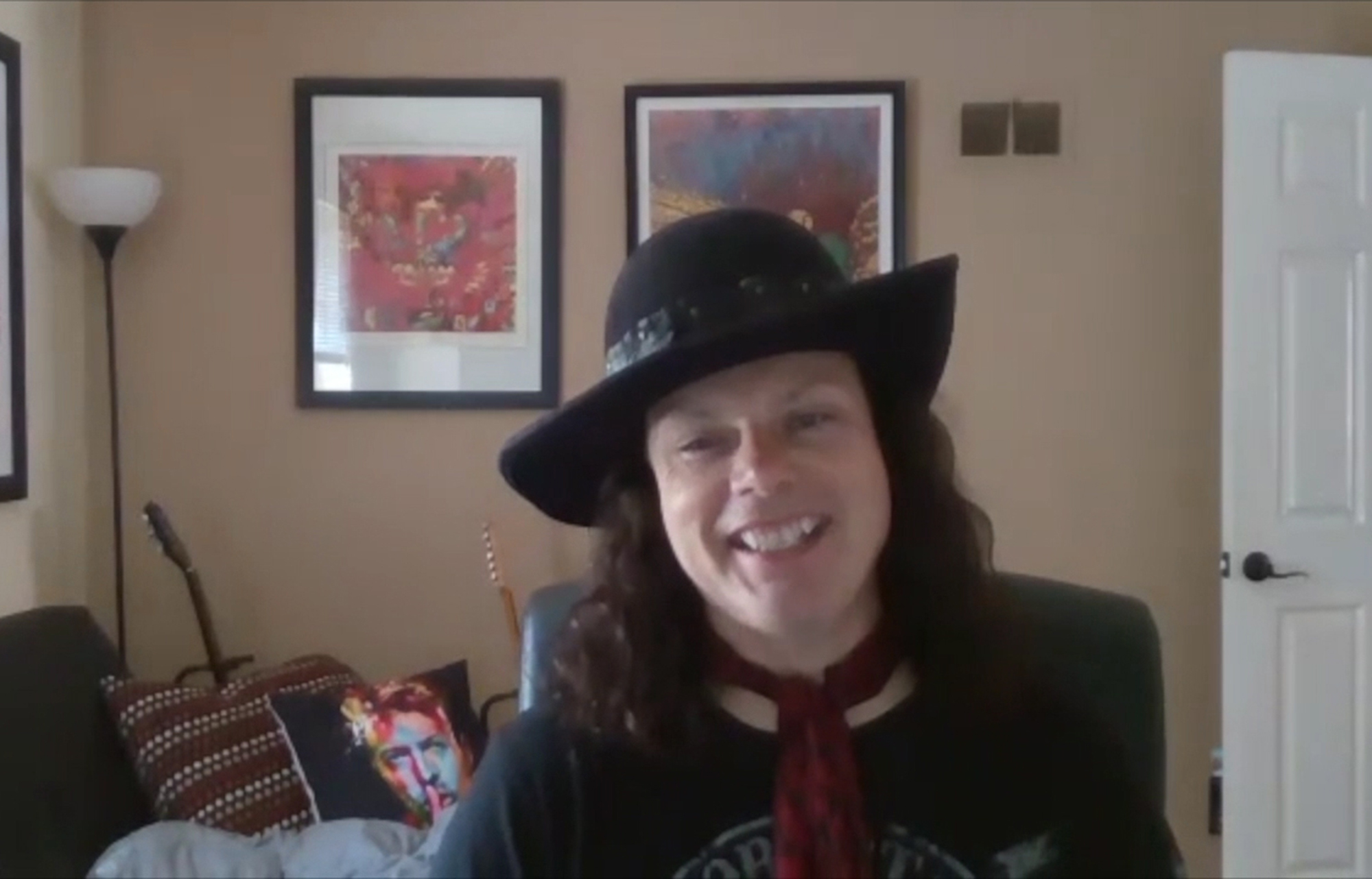 Anthony Gomes will be Friday night’s headline artist for the Big Steam Music Festival in Hill Wheatley Plaza. - Photo by James Leigh of The Sentinel-Record 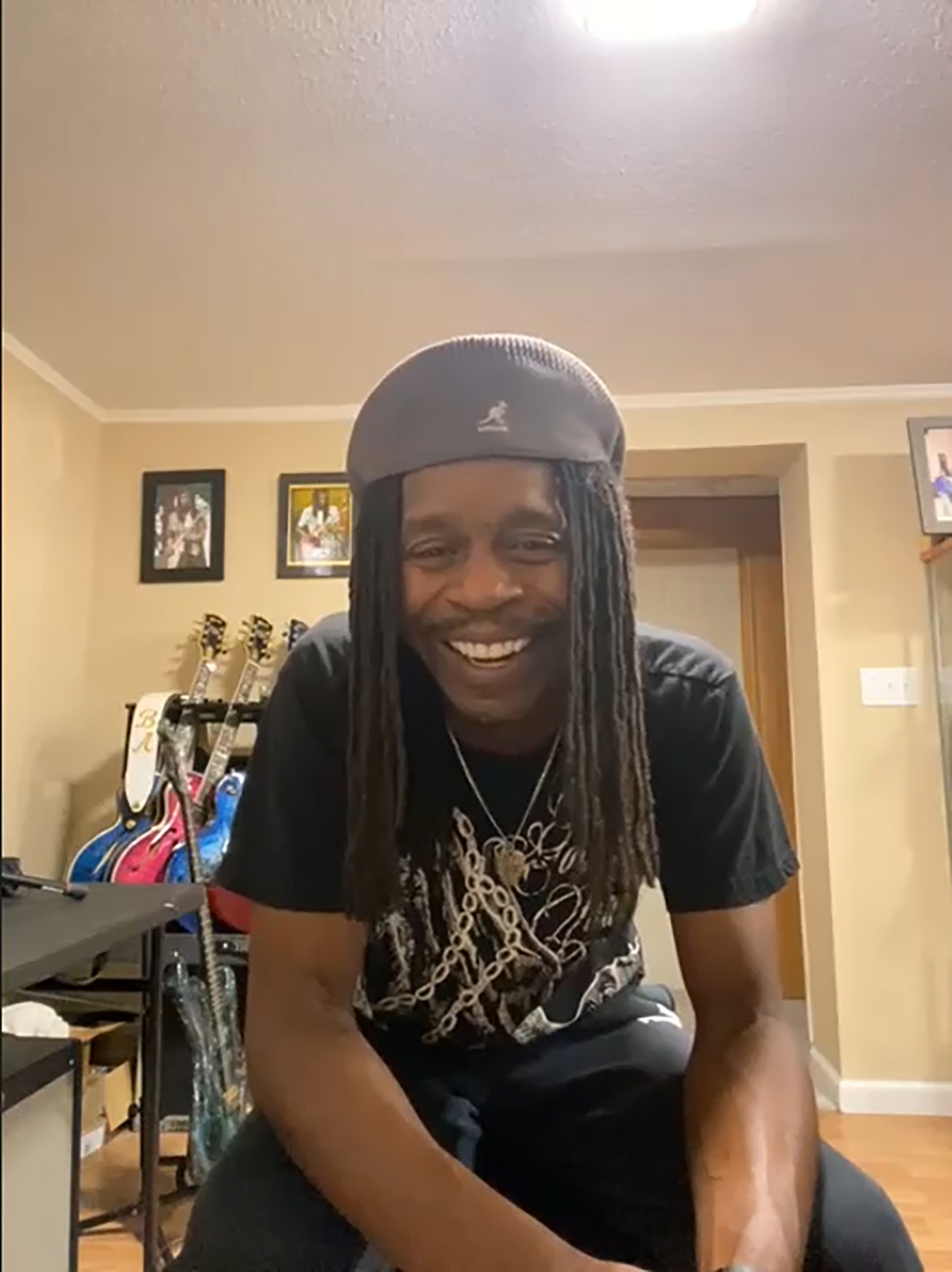 Bernard Allison will be Saturday night’s headline artist for the Big Steam Music Festival in Hill Wheatley Plaza. - Photo by James Leigh of The Sentinel-Record